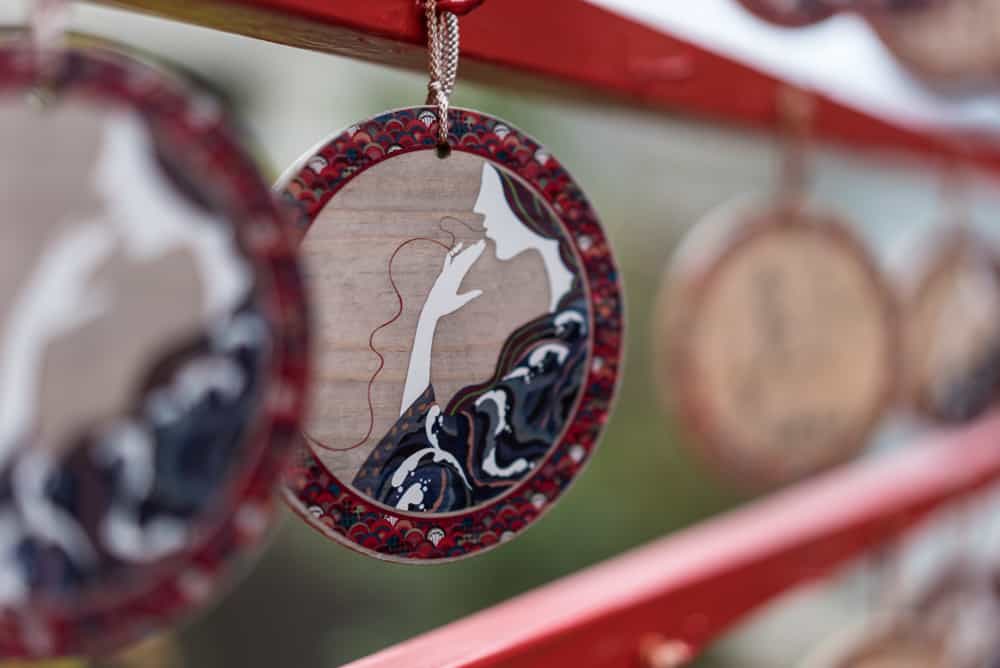 An Art and Cultural Tour of Japan’s Teshima Island

When travelling to Japan, one might expect to visit temples, shrines, karaoke bars and restaurants, see Geishas in Kyoto and the Salaryman in Tokyo. No matter what activity you choose to pursue in this country, you can be assured that it will always be interesting. However, much of what is listed above is standard fare for touristic activities in Japan. For those looking for something a little more unconventional, the museum and art tour in Teshima, run by Kotobus, is as unconventional as it is interesting.

The tour itself is a day trip in Teshima, an island which is a part of Shikoku’s Kagawa prefecture, taking guests to a variety of art exhibitions and museums on the island. Starting in Takamatsu, you will take a large ferry across to Shodoshima, then a smaller ferry to Teshima. The big ferry from Takamatsu departs early, around 7am, and the first leg to Shodoshima takes a couple of hours with which you can enjoy the view of the ocean and surrounding islands passing you by.

Upon landing at Shodoshima, famous for its olive products, we were escorted to see the Gift of the Sun (太陽の贈り物) sculpture, a beautiful golden structure facing the ocean. After a short break, we boarded a smaller ferry to head to Teshima. After our arrival we were given a short break to head to the bathroom or to check out the Teshima souvenirs.

After the break we headed to our first destination, an art installation/café named “Il Vento”. The entire interior of the house is painted in a black striped pattern, including the walls, ceiling and furniture. The café actually served a small menu to visiting customers.

Following Il Vento, we moved on to “Yokoo House”, which is an old traditional Japanese home that has been converted into an art installation. Unfortunately, photography was not permitted inside the house, but curious readers can see it here. Out of the entire day, Yokoo House was my favourite destination. From the pond, the glass floors to the paintings and cylinder mirror-room, everything was cool, interesting and appealed to my own personal tastes.

From Yokoo House we moved onto “Needle Factory”,an intriguing piece, where a boat hull constructed from reclaimed wood was displayed upside down inside what appeared to be the framing of an old factory. Not being a particularly knowledgeable person when it comes to art, some of the symbology was lost on me. Visually speaking, it was an incredibly interesting piece to behold.

Following the Needle Factory, we were then taken to a small beach area, where a kind of pier was built from rocks going straight out into the water. Unfortunately, I could not find this point on the map, nor could I understand enough Japanese to follow the guide’s explanation, so I am not sure entirely sure of its origins. Still very cool!

Afterwards we headed to “Teshima 8 Million Lab” , an installation converted from a small old house, the purpose of which was to form a fusion of the Shinto religion and science. Visually, very stunning, with a great use of scientific props to convey the installation’s meaning. We were only permitted to take photos outside of the house, where there were some beautiful wooden medallions hung up in a large tapestry.

From Teshima 8 Million Lab we headed to a café/restaurant to stop for lunch, where a tasty bento was provided by the tour. After lunch we headed to a public artwork dubbed “Particles in the Air”, which appeared to be a steel or copper construction, which looked like it had been made from nothing but ten-yen coins. Despite being such a simple concept, it drew quite a lot of visitors outside of the tour.

Our next destination was the Teshima Art Museum , a single shell-structure made entirely of concrete, with two open holes on the top. The museum’s purpose is to exist as a part of the natural environment, as it lets in sun, rain, wind or any other kind of weather. Photography wasn’t permitted, which was great because it allowed the guests, myself included, to sit down and really take in the audio-visual experience of the structure. All across the floor, small droplets of water scattered and moved due to the incredibly slight inclines built throughout the room.

After some time spent quietly contemplating in the museum, we moved on to check out the Teshima Tanada Project, an ongoing project to re-invigorate Teshima’s rice fields. Surrounding the fields were an array of beautiful, colourful flowers planted to lighten up the landscape. As it was approaching the end of our day, a group photo was needed.

A view to remember

Our final spot was the lookout point , where we were able to see many of the islands surrounding Teshima. Being a partly cloudy day, we were able to get some amazing views of the sun cutting through the clouds and hitting the ocean’s surface. Despite the cliché, you could definitely consider this view to be truly majestic!

At this point the tour was coming to end, so we jumped on the bus and headed back to the port, where we then took the small ferry to Shodoshima (where I purchased some “omiyage” (souevnirs) for my colleagues back in Tokyo, after which we got on the bigger ferry to return to Takamatsu. A long day, beginning at 7am and returning to Takamatsu at 6pm, but an incredibly interesting and unique experience, the likes of which I had never experienced before. The Kotobus tour staff were incredibly professional and helpful, and despite my limited Japanese were more than able to help me when needed. For anyone considering a day or weekend-trip to Teshima, check out the Kotobus Teshima Art Tour.

Tour type: Please refer to this. 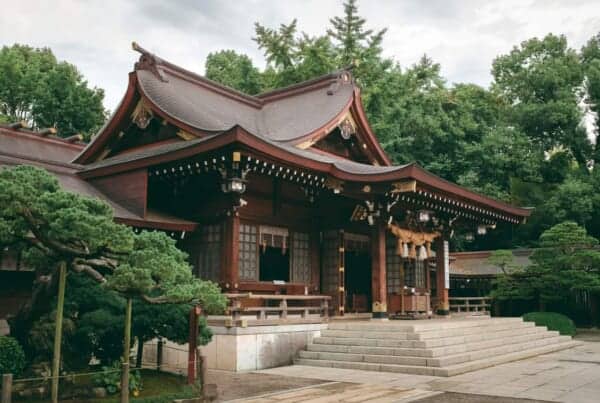 The Difference Between Temples and Shrines in Japan