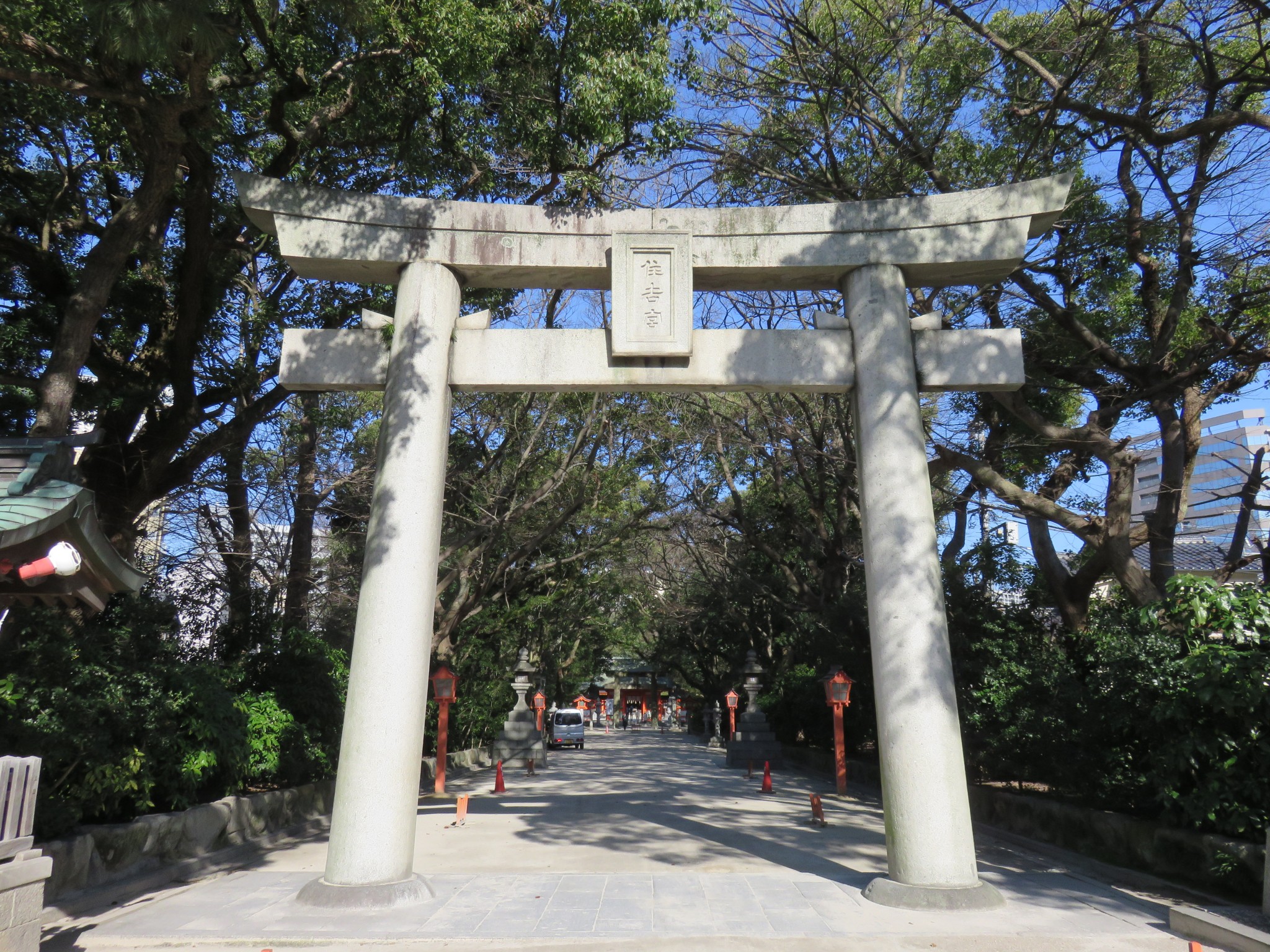 Shrine of peace and nature, Sumiyoshi in Hakata, Fukuoka

Visiting Fukuoka, enjoy some stunning nature and ancient tradition! Sumiyoshi stands as one of Kyushu’s oldest and most respected shrines.

Filled with nature, the Sumiyoshi shrine grounds are unlike surrounding Hakata. After you pass through the main stone torii gate, large trees line the main entrance. As you enter, you can feel as though you are no longer visiting a busy city. This shrine is one of Kyushu’s oldest, rich as surrounding green with a deep history and culture. 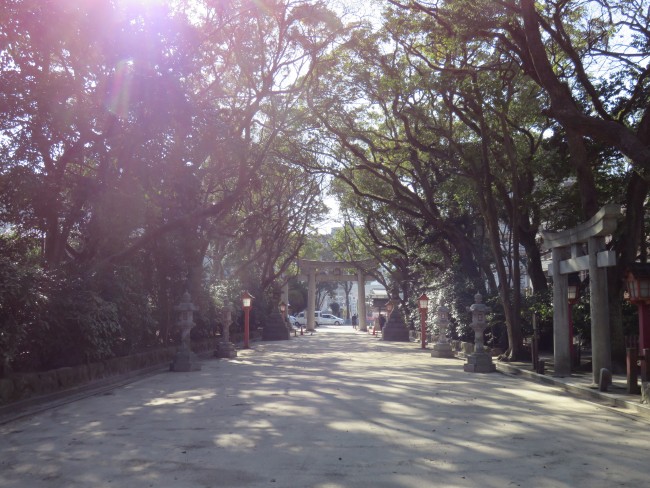 Along the shrine entrance you can see a small shrine on the left, one of several within the grounds. As well as a visit to the main shrine, you can explore the grounds for the smaller shrines and traditional sights steeped in nature. 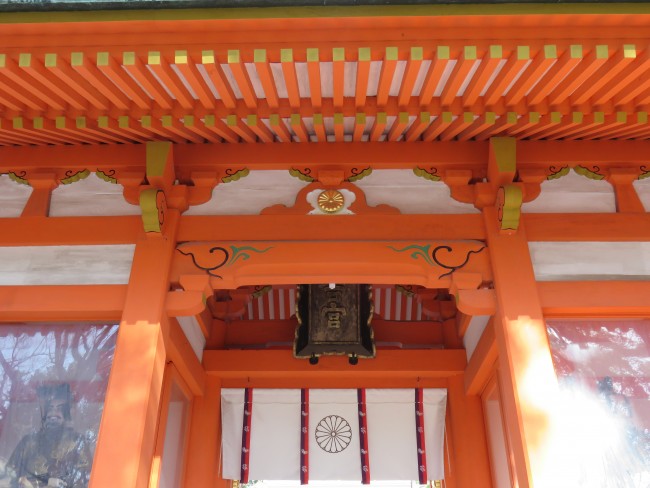 Sumiyoshi shrine is actually connected with two other Japanese shrines sharing its name, including Sumiyoshi Taisha in Osaka. Though unknown for certain, many say that the Fukuoka shrine has stood the longest, believed to have been established during the 8th century. The current shrine was built in 1623. 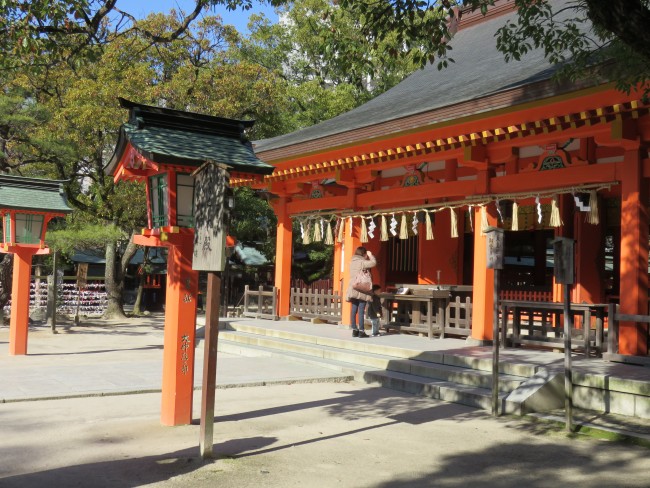 The bright red and green color the main shrine, standing out against the trees in the background. It is dedicated to safe travel by sea, as throughout the past people would come here for prayer before departing from Hakata Bay. Sumiyoshi shrine was also one of the area’s most highly ranked. 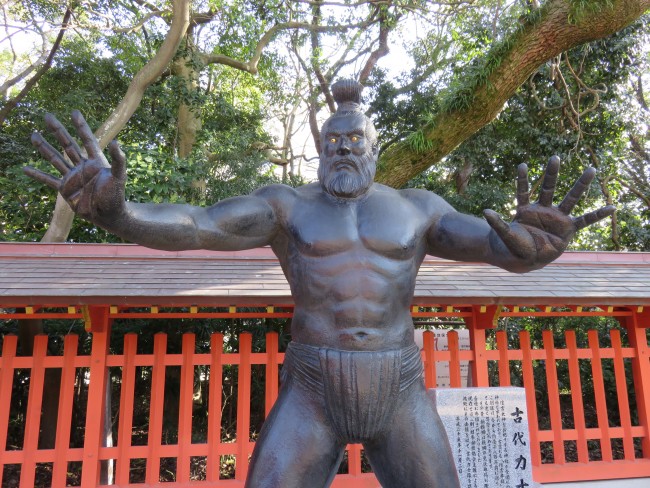 A beautiful pond surrounds another smaller shrine upon the grounds. In contrast to the city surrounding cityit, this area feels like a peaceful part of the countryside. 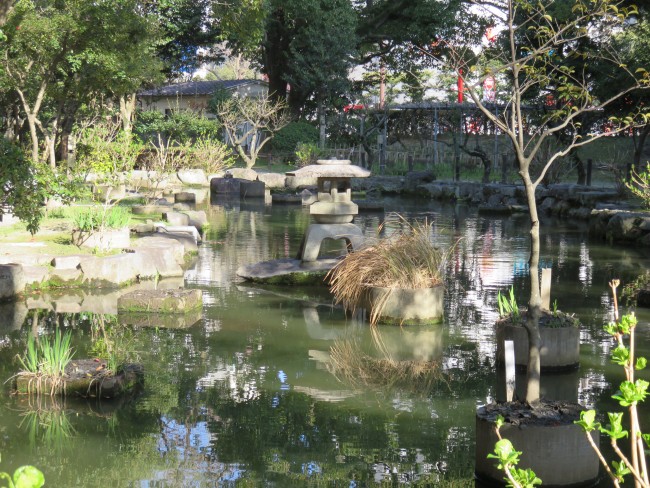 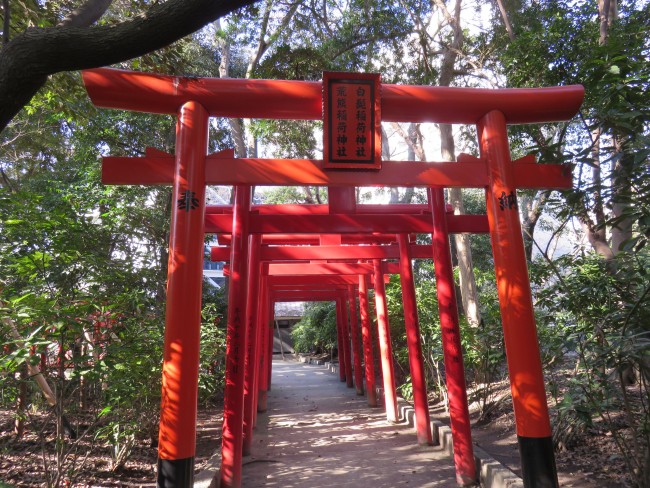 Sumiyoshi lies just a ten minute walk from Gion Station, not far from Canal City. To experience some traditional culture as well as escape into the stunning, peaceful nature of the shrine grounds, try stopping by if you can. With its bright colours and backdrop of greenery, its atmosphere completely contrasts the nearby city bustle. 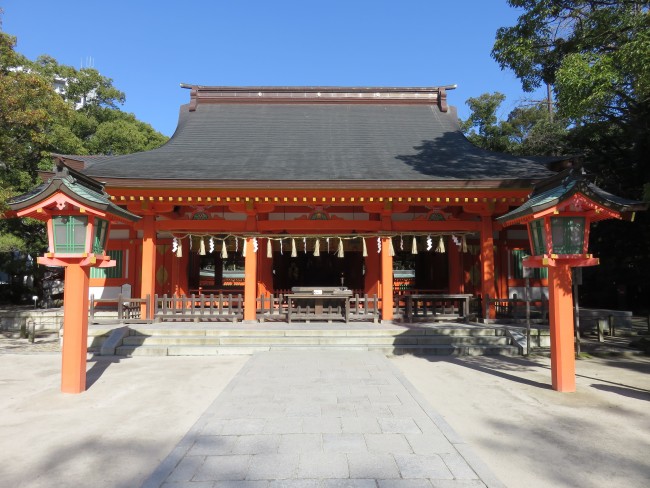 Sumiyoshi shrine has free entry.  With its easy access, you can fit it into a day out around the Hakata area!