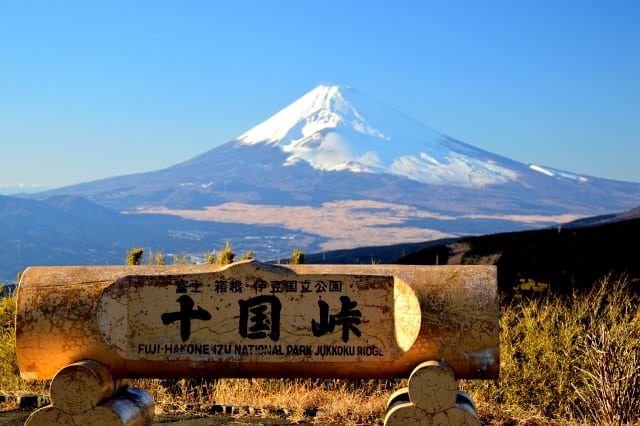 Just an hour from Tokyo, Fuji-Hakone-Izu National Park is the place to go for some of the most stunning views of Mount Fuji Japan has to offer. In Shizuoka Prefecture, the Jukkoku Pass, located between Atami and Hakone, offers some breathtaking 360-degree views of the surrounding nature. Prepare your camera! 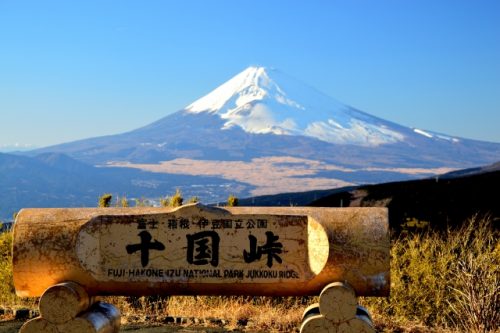 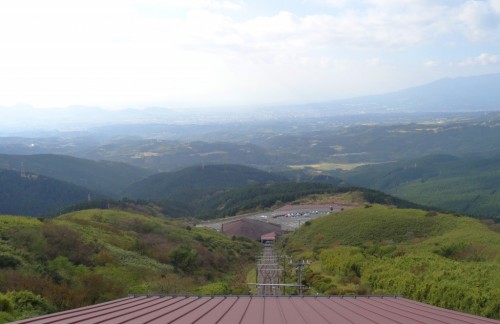 The Fuji-Hakone-Izu National Park was established in 1936 to promote the famous Mount Fuji, also classified as a World Heritage Site, and other tourist sites in the region. There are several sites in the Mount Fuji region, including the five Lakes, the Hakone area, and extending to the Izu Peninsula and the group of islands of the same name.

On the side of Jukkoku Pass

Just 40 minutes by bus from Atami Station, the Jukkoku-toge Pass (literally meaning the “Ten Provinces” Pass) takes its name from history. This is because when someone passed by, it was possible to see the ten ancient states of feudal Japan. The Pass still boasts some breathtaking views of the surroundings, including Mount Fuji when the conditions are good. 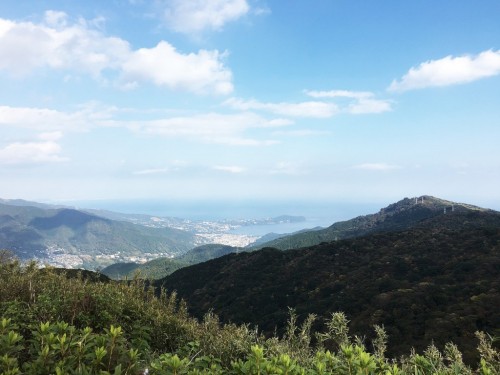 The Cable Car for the Jukkoku Pass

Operating since 1956, the cable car provides access to the summit of Jukkoku Ridge. In just 3 minutes, it climbs 101 meters in altitude, over a distance of 300 meters. I was somewhat surprised to see a cartoon of a white lion on the side of this historical car but, after further investigation, we discovered that it looks rather similar to the mascot of the Saitama Seibu Lions baseball team. This was later confirmed when we found the same logo on all of Seibu’s transport. 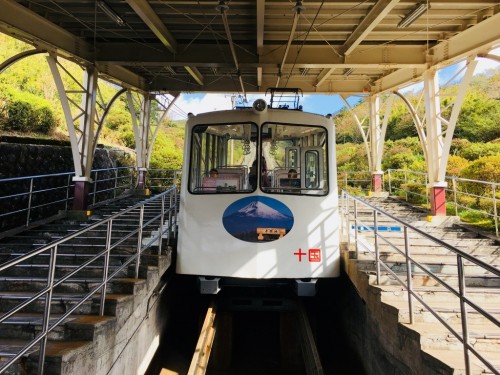 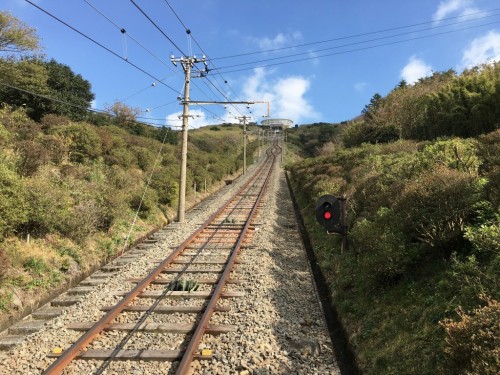 At the summit, you can usually admire a magnificent 360 view of the area, stretching from the Pacific Ocean to Mount Fuji, clouds permitting. And, since Mount Fuji tends to attract the clouds and hang them around its neck like some elaborate piece of jewellery, sometimes you need some careful planning and little bit of luck… but that’s what makes seeing the view all the more rewarding. To fully maximise your chances of an open view, travel during winter and try to catch a peek early in the morning or towards the end of the day.

Unfortunately for me, Mount Fuji was hiding behind the clouds when I visited, even though on that same morning I had seen it from the shinkansen! This only serves as further proof that you should get here as early as possible for the best visibility. But, after ejoying the panorama of Suruga Bay and viewing the chain of the Japanese Alps in the distance, I could hardly be too disappointed. Just take my advice, wear some warm clothes because the wind can blow hard! 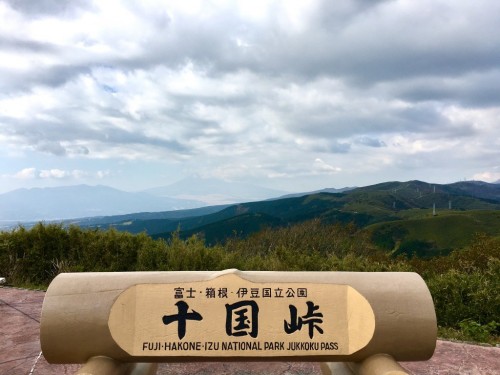 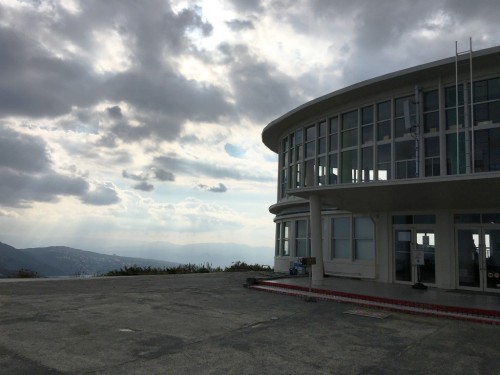 At the Jukkoku Pass, there is an observatory and many leisure facilities including a rather unusual installation: a dog park! This is pretty useful for those traveling with their pets.

From Atami Station, take the Izu-Hakone Bus (platform # 2) to Moto-Hakone and get off at Jukkoku-toge (fare ￥640- duration about 40 minutes).

To get to Atami Station from Odawara Station, first take the Tokaido Shinkansen towards Shin-Osaka (departure every 30 minutes – ride time 8 minutes). 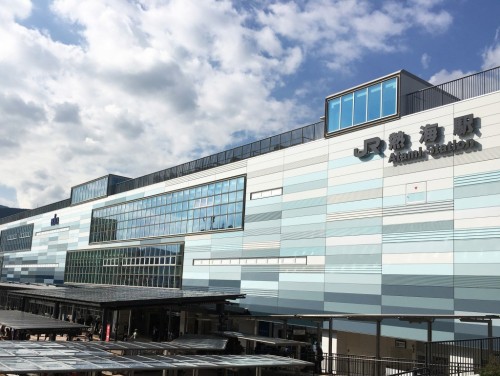 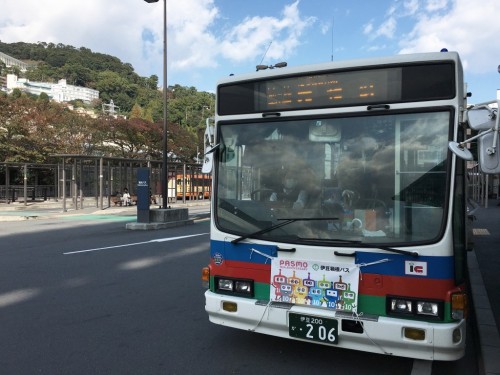 Being located between Odawara and Hakone, it’s highly recommended to visit a nearby spa to get the most out of your trip.

For those staying at the Prince Hakone Lake Ashinoko, there is a daily bus service to Jukkoku Pass from the Hakone-en bus stop, located right next to the hotel.