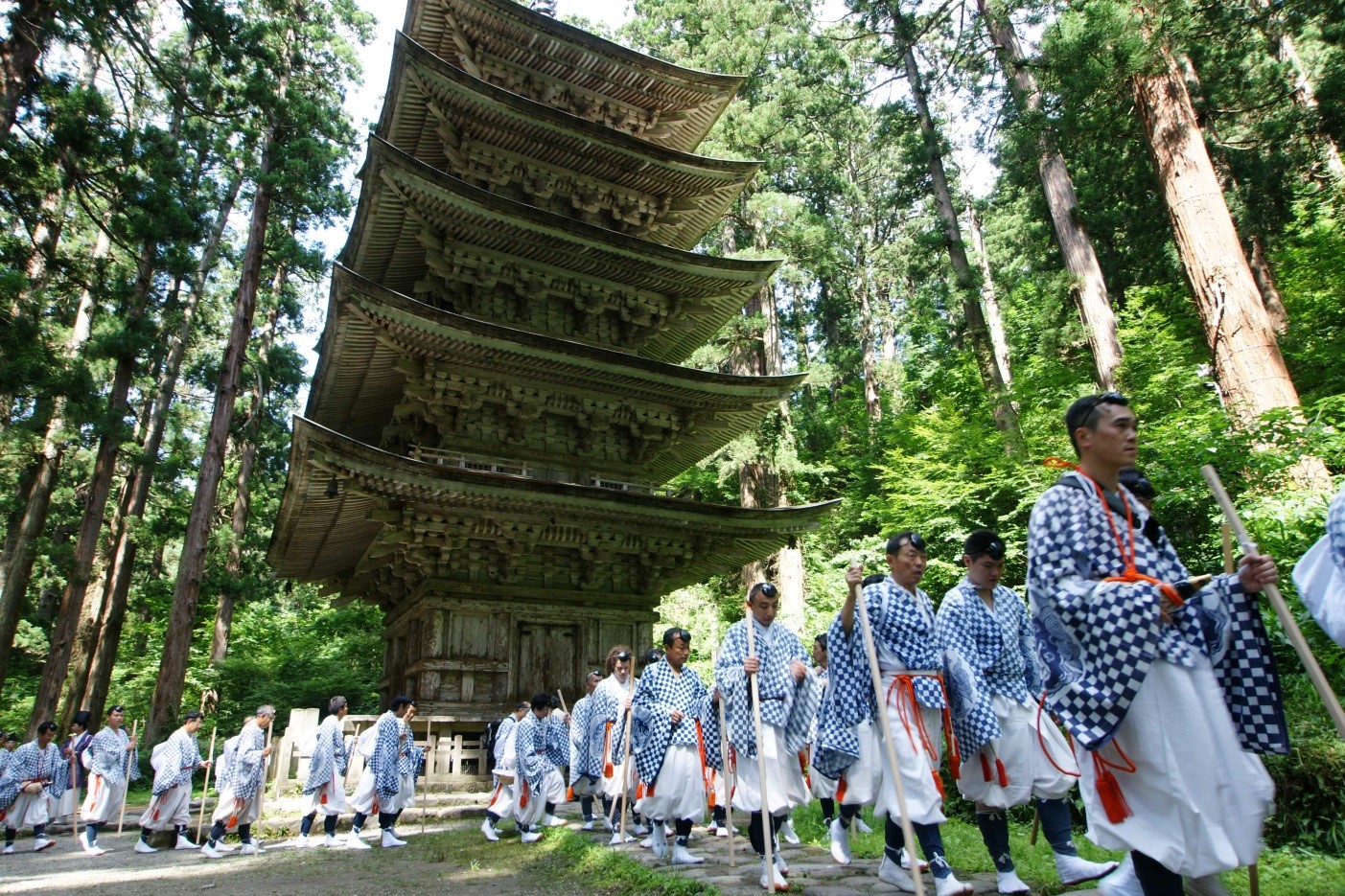 Top 3 Pilgrimage Trails That Let You Experience the Rich History of Japan!

Japan has an ancient ascetic religion which combines aspects of mountain worship, Buddhism, Shintoism, and Taoism, and it is easy to find several Shugendo  (which literally means “the path of training and testing” or “the way to spiritual power through discipline”) throughout Japan.

Among these Shugendo is the Kumano Kodo Pilgrimage Trail. After receiving a reputation around the world as a must see location, this trail was designated as a UNESCO World Heritage Site. Kumano Sanzan, which refers to a set of three Grand Shrines located in the southeastern part of the Kii Mountain Range, has attracted many Japanese tourists for more than 1000 years, from the Emperor himself to the locals who live in the region.

To go to Kumano Sanzan there are several pilgrimage trails, one trail allows guests to enjoy hiking casually, while the other is more extreme. One of the good things about Kumano Kodo is that you can select the route that suits you best, and there are several different routes to choose from. Whichever route you choose, you can admire the greenery and nature that abounds in the area and enjoy the path which leads to this sacred place.

The next noteworthy spot is Mount Koya, which is located in the northern part of Wakayama Prefecture, and was also designated as a World Heritage site. It is famous as a religious city and rests on a mountain which is also home to 117 temples, including Kongobu-ji Temple which has over 1200 years of history.

Usually, a single structure comes to mind when one mentions a temple, but Koyasan or Mount Koya, takes the name “Issan Temple Grounds,” as the temple grounds cover a large section of the mountain. In fact, the mountain itself is considered a temple. There are many sights to see at Koyasan, including numerous national treasures and important cultural assets that rest on this vast area of land, and visitors can also learn the tradition and faith in depth through the meditation experiences and “shakyo” calligraphy experiences offered.

The last place worth mentioning is Dewa Sanzan in Tsuruoka City, Yamagata Prefecture, which is located in the Tohoku Region. These mountains are sacred for both Shinto and the mountain ascetic cult of Shugendo, which has gained faithful followers for over 14000 years and still attracts many examinees and worshipers today.

While climbing these quiet mountains, it is easy to feel the power and meaning behind each mountain’s individual representation. Tsuruoka is also known for its rich culinary tradition, which has existed since ancient time, the city has even been designated as a Creative City of Gastronomy by UNESCO Creative Cities Network.

How to Get around the Sacred Mountains?

Of these three sacred sites, Kumano Kodo and Mount Koya are located in the Kansai area, which is close to Kyoto and Osaka, while Dewa Sanzan is located in the Tohoku Region. You might balk at the distance between Kansai and Tohoku, but no need to be worried!

Shonai Kotsu operates a night express bus which directly connects these sites for those traveling on a budget. It is possible to have a comfortable journey while making the most use of your time and learning about the rich history of Japan.

The Shonai night express just started their service last year. You can take the bus from Namba Station or Kyoto Station, which are the hub stations in Osaka and Kyoto in the Kansai area. You can find all the necessary items for a comfortable journey.

The seats are arranged as 3-row independent reclining seats with individual curtains, and equipment such as a footrest, a leg arm, a toilet, free WiFi, an outlet can be found on the night bus.

There is no shower room, but after arriving at Tsuruoka you can soak in the natural hot spring at the hotel next to the bus terminal for only 500 yen. There is also an outdoor hot spring bath on the 10th floor, you can relax and refresh both your mind and body while admiring the Shonai plain which stretches below. This is the perfect purification before heading on your journey to these sacred spots and lets you jump start your day refreshed, cleansed, and ready to experience the wonder of these religious locations.