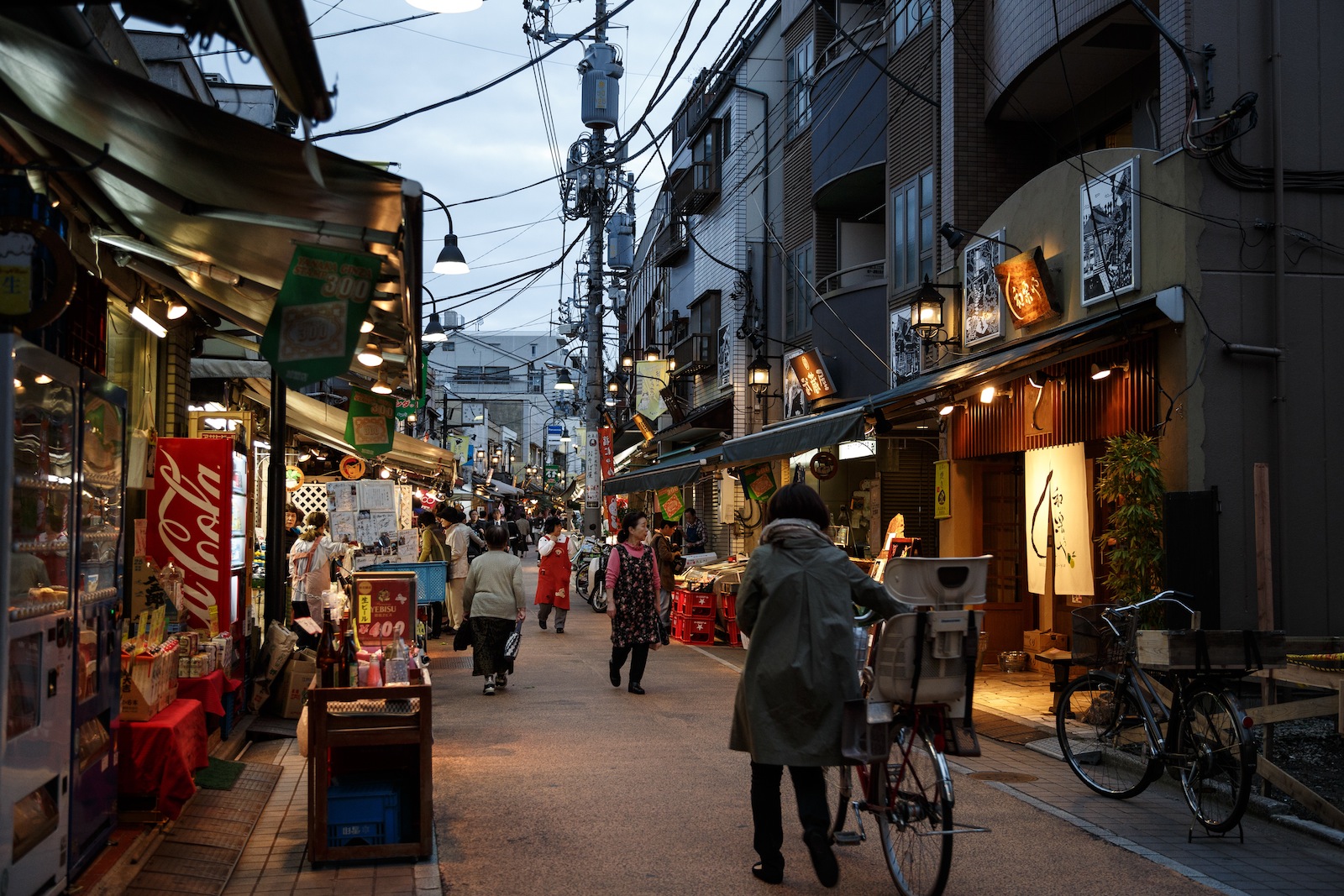 Shoe away the train and walk Tokyo city

When you travel to a new destination, you usually take your time to figure out the way of moving around a city. You check cab prices; fares and time tables for buses, the metro and urban trains; and try to figure out the most efficient way to prevent time-wasting and confusing directions and locations.

Park the public transportation to see the people and their lifestyle, and places you wouldn’t otherwise see. Venturing to walk around can be the best way to truly know the city. Of course, in a city like Tokyo, you can still go over the routes we’ll recommend today by bicycle. A lot of Japanese people use the bicycle’s independent locomotion because it’s ecological, cheap and helps them to exercise everyday. However, you might want to board other means of transportation, enter a store, or take a picture. You’ll surely lose precious minutes trying to find a place to park the bicycle, and you can’t just leave your bike anywhere like in other countries. The short distances of these walking routes won’t be very long, so you can do two or three per day without being totally exhausted at the end. 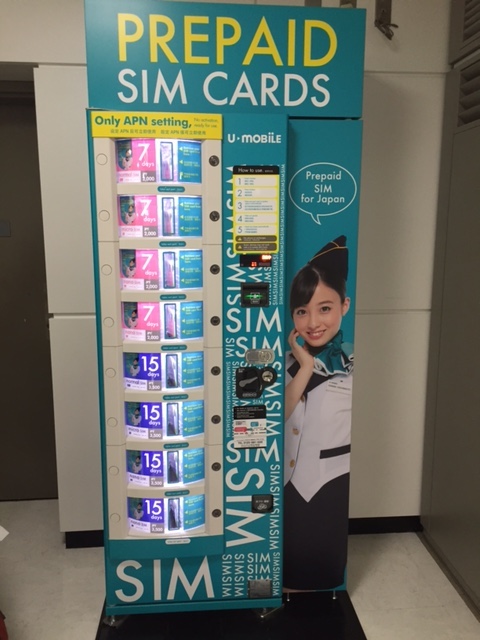 Walks don’t necessitate the device, but an important thing to have is a GPS system that works in Japan, especially in Tokyo. Free Wi-Fi is getting more and more common among a lot of businesses and establishments, but when you enter more residential zones, networks will be local and blocked.  So, one option is to buy a chip with data plan at the airport, close to your hotel or at a convenience store (7/11, Lawson, K-Mart, etc.). Another option is renting a mobile router so you can access the Internet almost everywhere. The connection of these devices with your phone is sometimes complicated; hence I’d recommend you getting the chip. The important thing about having a location system is that a lot of the streets in Tokyo don’t have names. They are more like open spaces where people walk and cars pass by. Usually, big avenues have a name, but the interesting roads proposed here aren’t generally around those areas. 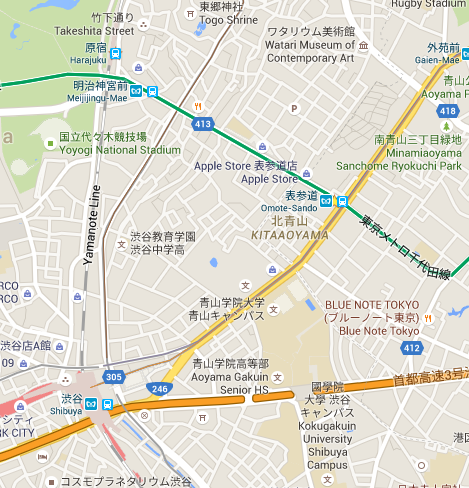 Between Shinjuku and Shibuya is what I call the “Gold triangle,” formed by the metro stations Shibuya, Omotesando, and Harajuku. Without a doubt, you’ve probably listed these three destinations when planning your trip to Tokyo. There are great stores in Shibuya such as Loft, Village Vanguard and Parco; high fashion and international designer clothing in Omotesando; and frenetic Takeshita Dori in nearby Harajuku. Each one of the “sides of the triangle” is over 1.5 kilometers, so if you plan to take this tour, I recommend it to be the only one of the day. You should start around 10:00 AM when they open most of the stores, and stop by at each station to get some rest and energy with a beverage or a snack. 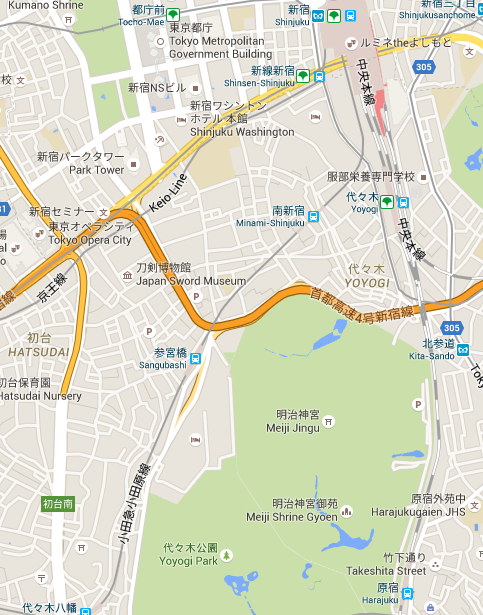 You might want to admire and connect with the most spiritual and green part of the city. A beautiful route that you can explore starts at Harajuku Station, enters Yoyogi Koen (park), continues to a Meiji Shrine (temple) visitation and ends at the magnificent Shinjuku station and its surroundings. At Meiji Shrine, you’ll be able to appreciate the biggest Shinto shrine of Tokyo, as well as the contrast between the loudest and most exciting areas and the calm of a forest in the middle of the city. 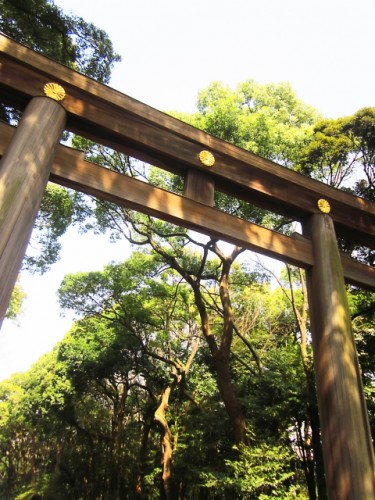 Finally, is a walk that you can go walking by Akihabara and its collectibles, toys and electronics store; Ueno with its two big beautiful contemporary art museums and its nearby zoo; and Asakusa with its Senso-Ji temple and Skytree. Even though the route between the first two locations is pretty urban, after taking a walk around the Asakusa area you’ll walk along the Sumida river. If you are still filled with energies, you’ll go to the Ryogoku Sumo Stadium and the Edo-Tokyo Musem.

If you really have the time, going over these roads or crossings between attractions in Tokyo will surely give you a unique perspective that not every traveler has with walking. You’ll take incredible pictures and you’ll see unexpected details. Although you might expend your energy quickly, I assure you that at the end of the day you’ll be very satisfied with your new memories and anecdotes. With the help of your tracker, you won’t be afraid to move over dark alleys and paths that seem to go nowhere, that will give you a very particular vision of the city by walking. Take shoes fit for a long walk, always have water, take an emergency map with you, and remember to charge your cell phone in  case you need it. Go on and explore Tokyo!