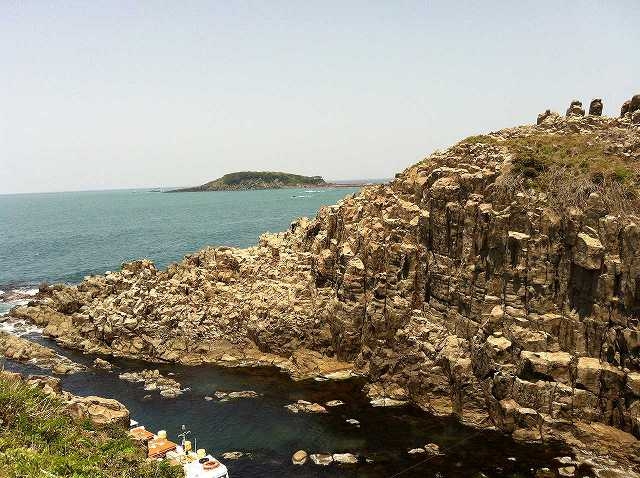 A weekend trip guide for Fukui!

Fukui is a heavenly haven, if you are tired with the hectic city life of Tokyo and looking forward to a refreshing weekend away. Fukui prefecture borders the Sea of Japan; hence there’s an abundance of fresh seafood in the area. You can also witness 16th century Japanese civilization in some historical ruins and temples. The prefecture experiences colder temperatures than Tokyo, so don’t forget warm clothes and to quickly check on the weather forecasts before you leave for the weekend. 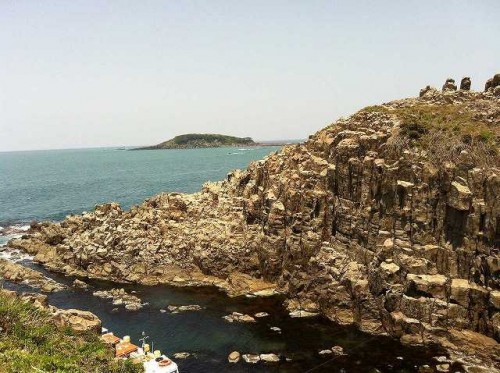 Commuting between Fukui and Tokyo:

There are several flight, train and bus services to Fukui from Tokyo. To reach the city by train you have to take the Japan Railways Tokaido Shinkansen to Maibara from Tokyo. At Maibara, make a transfer to Shirasagi limited express. The total trip will be about 3.5 hours and cost you around 14000 JPY. 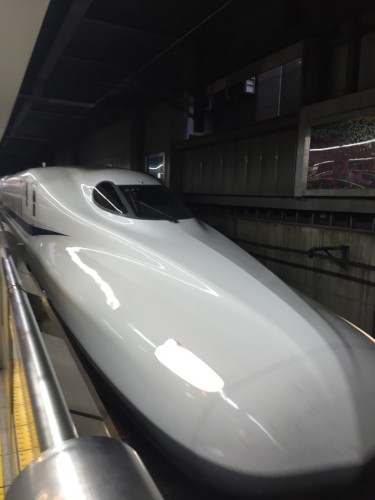 My first shinkansen ride was on a weekend trip to Fukui

Highway buses are also available from Tokyo or Shinjuku to Fukui station. A one way overnight trip costs about 8500 JPY and takes 8 hours. Daytime buses are cheaper and cost about 6500JPY. Using a Japan Bus Pass can be handy, as it reduces the cost of the bus ticket by up to 3000 JPY. A trip by bus isn’t advisable if you only have the weekend to get away.

To avail yourself of a flight between Tokyo and Fukui you can either use JAL or ANA airways. The flight operates between Haneda Airport and Komatsu Airport. Flight duration is about one hour and flight rates are about 25000 JPY for a one way ticket. Sometimes, discount tickets are also available at 13,000 JPY, but you have to be quick. The Komatsu Airport is about one hour by bus from Fukui. The bus fare is about 1250 JPY.

The major attractions of Fukui are sparsely located. The city has many remains of castles and temples from the medieval era, and it might be hard to cover them all in a single weekend trip but one can certainly try. Using the bus and train from the station to travel between these attractions is a good idea, but renting a bicycle or a car over the weekend can also be a good idea, as there are several rental car outlets around the Fukui station area. 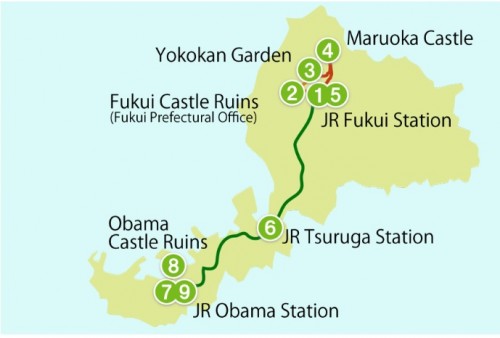 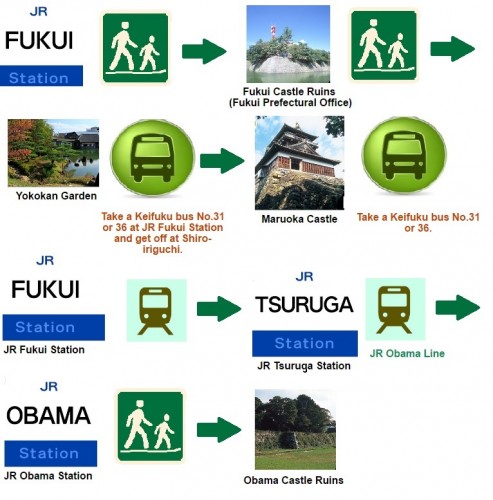 The route I used to explore the castles in Fukui

Fukui station is the most convenient starting point to explore Fukui. To help you get an idea on how to plan your weekend trip, the image below shows you how to plan your travel to the castles of Fukui. The temples and shrines in Fukui are also famous for authentic and traditional Japanese architecture, so you’ll have many places to visit even for a short weekend trip. The map below shows a consolidated guide on the shrines and temples of Fukui. 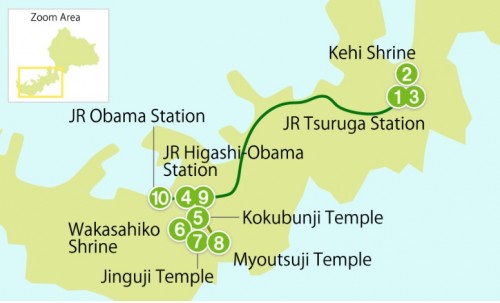 The temples and shrines in Fukui. 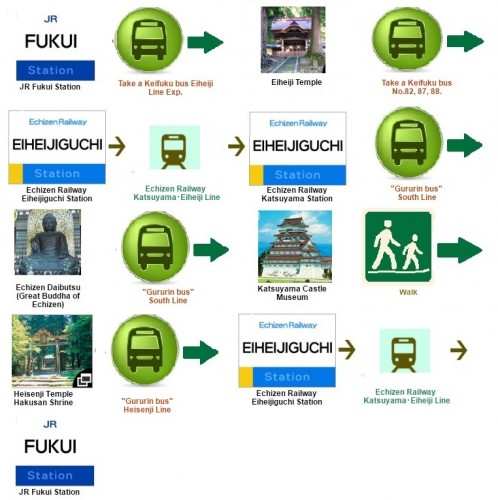 My travel summary to the temples and shrines of Fukui

Hey everyone! I am a passion driver traveler and a lazy moody writer. I hope I can bring my travel experiences of Japan to you and spark the light of connection between us.