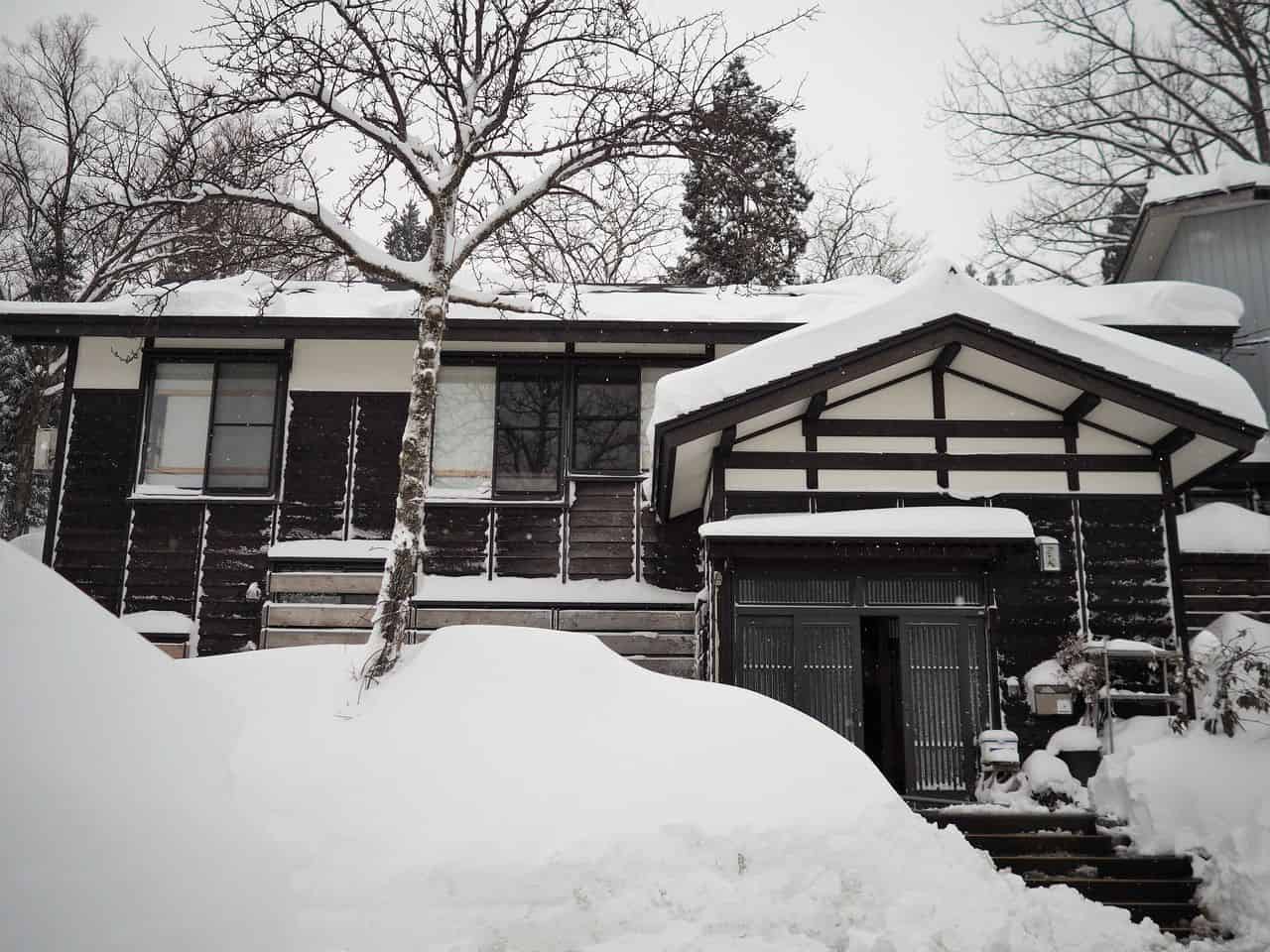 A Farm Stay in a Snowy Village, Yamakoshi

After a day of exploration in Yamakoshi, where the sun had only appeared for a few photos, it is good to get back into the warm and relax. I am lucky at this level because I have a reservation at the Sandayu Farmhouse, one of the five minshuku in the village of Niigata Prefecture.

Minshuku Sandayu is owned by an adorable Japanese family. This pension is the ideal accommodation for immersing yourself in the culture of the Japanese countryside, talking with locals, and especially tasting the delicious local products of Yamakoshi! 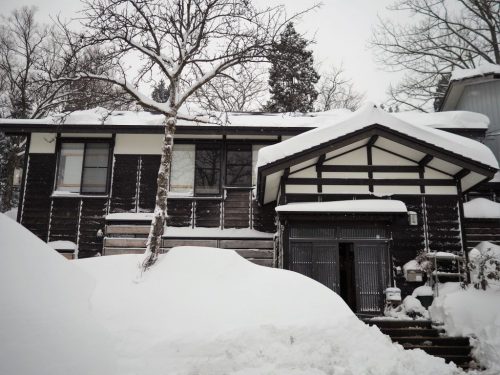 A Warm welcome to Sandayu

As soon as I entered Sandayu at around 5 pm, I felt the warmth flow through me, which allowed me to realize how cold and snowy the day had been. It was the grandmother and her son who welcomed me but it is the mother and her husband who own the pension. They invited me in quickly to settle under the kotatsu in the large common room before disappearing in unison into the kitchen.

The husband came back quickly with a hot cup of tea. Then his stepmother reappeared with his grandson, several plates and a bag of mochi. But these mochi were not the usual soft and round kind. The mochi of Niigata were small, rectangular and were rigid and quickly found their way to the irori. 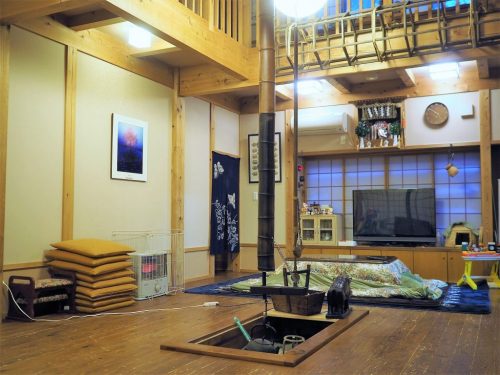 This one was in the center of the big living room and was different from the ones I’d seen before. Where this traditional space is often in the middle of several tatami in traditional rooms, this preserved irori remains in the center as the first thing travellers will see. It is truly the heart of the house, and is used daily in winter!

It is then his grandson who supervised the cooking of mochi on the grill directly above the embers. He was soon joined by his little brother who had just got back from school. 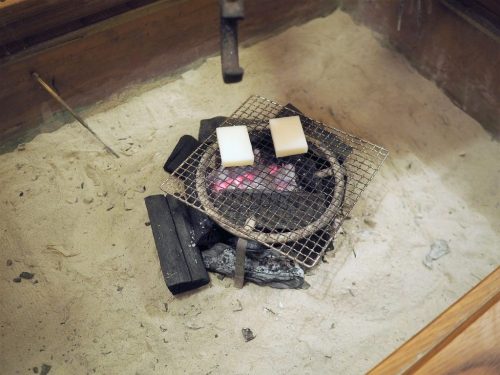 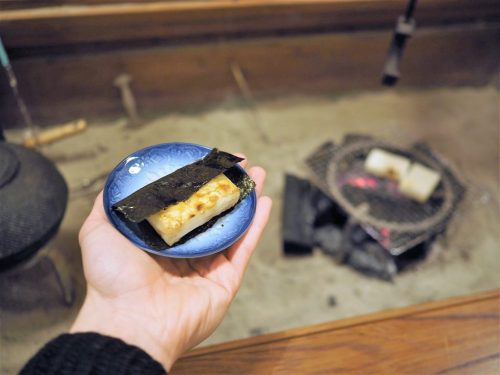 After this unexpected snack to celebrate my arrival in Sandayu and the opportunity to learn a new word in Japanese, o-yatsu for snacks, I discovered my room. It was located upstairs; a space entirely reserved for visitors. As I was the only one sleeping in Sandayu that night, I could have the bath for myself. 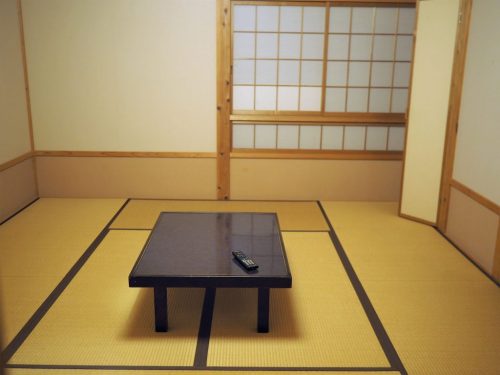 The room was a large, simple space spread over several tatami mats. As it is a pension and not a ryokan, it’s up to me to install my own futon. Many foam mattresses are available if needed, to soften the bedding a bit.

On the same floor, two small libraries contained many manga and some books, including photo books about Yamakoshi. Going through them gave me a definite desire to come back and discover the village in other seasons, and to learn more about carp farming. 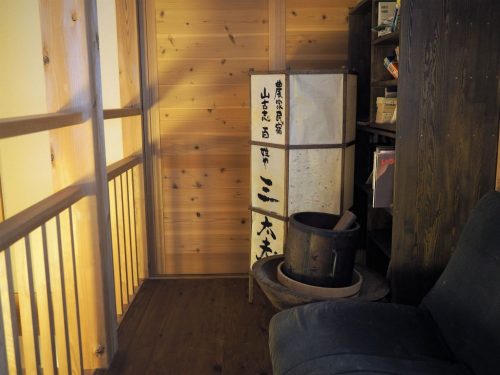 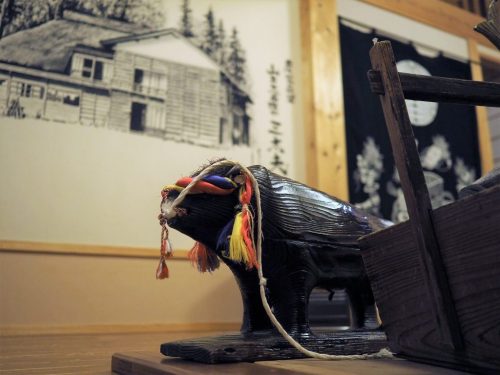 Where to eat in Sandayu

Dinner time came quickly! As I was the only customer, I imagined I would have a moment to eat alone in the large common room. But after I finished having all my dishes, my host settled nearby to chat. This was a good chance to learn more about life in the village, and to practice some Japanese.

She was always quick to offer me a new bowl of rice, which I did not refuse after a day in the open air. The rice grown by his family was faithful to the reputation of the rice of Niigata and was totally delicious, with subtle flavors that I did not imagine! The rest of the dinner was just as delicious, with succulent Yamakoshi vegetables having sprouted thanks to the water from the melting snow. 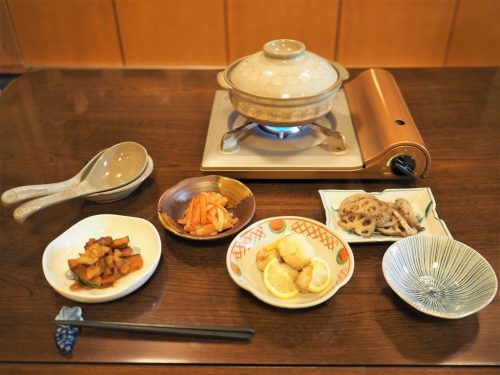 On the table was a simple and tasty nabe in generous quantities, lotus roots, sliced ​​vegetables, pumpkin and bacon, among others. Everything was delicious. 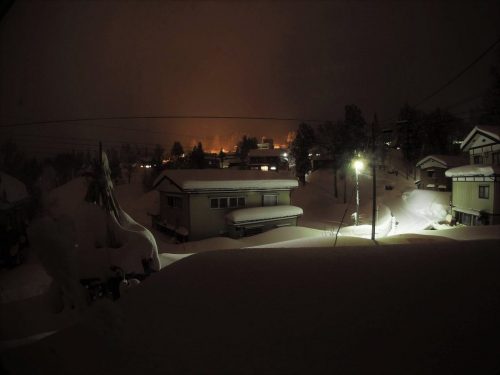 After a night’s sleep in this very calm, snow-covered village, the taste discoveries resumed at breakfast. There are always so many flavors! I had two bowls of rice, salmon (another Niigata specialty), vegetables, and some goya (which is invigoratingly tart!)

The time to leave came way too soon! We will have to come back and enjoy the tranquility of Yamakoshi again!

To book a night at the Sandayu minshuku, you have two options: contact the Yamakoshi Tourist Board, or send a message directly to yamakoshi-sandayu@titan.ocn.ne.jp.

It costs 6,500 yen per person per night with both meals included.