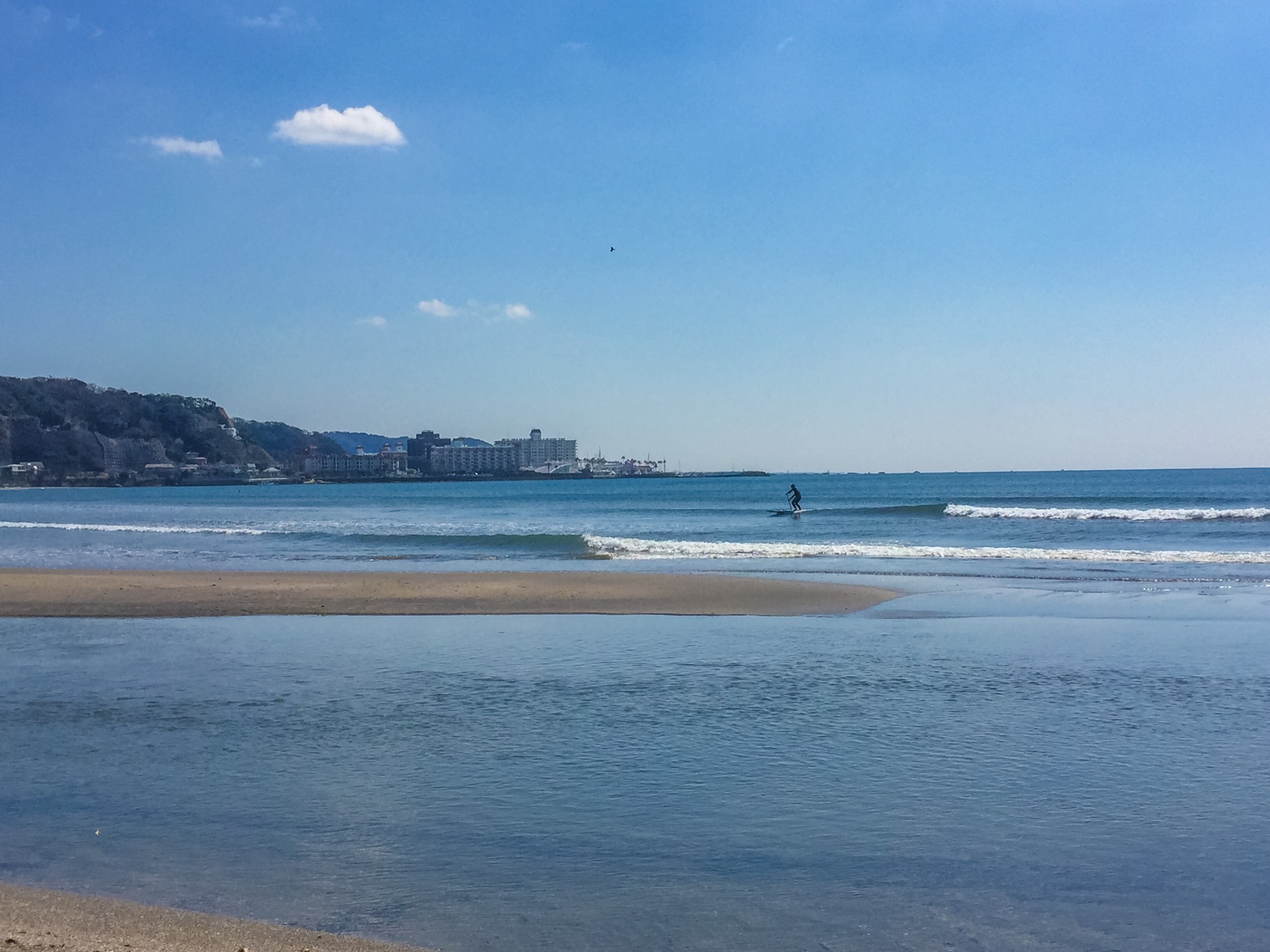 Yuigahama Beach in Kamakura – One of the Closest Beaches to Tokyo! 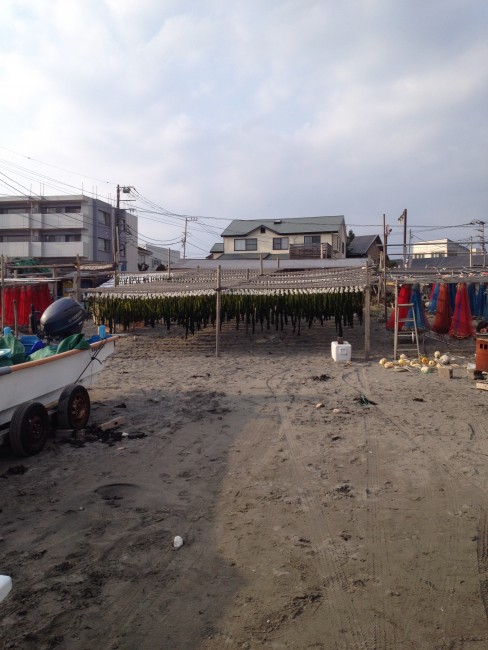 Fishermen’s yards occupy the back of the beach. The rustic wooden structures and sea-worn boats look very picturesque against the silver-grey sand. Bunches of seaweed can be seen swaying in the wind while drying. During the winter months the beach feels more of a local working place than a resort which I actually think is interesting, giving you the space to properly explore. 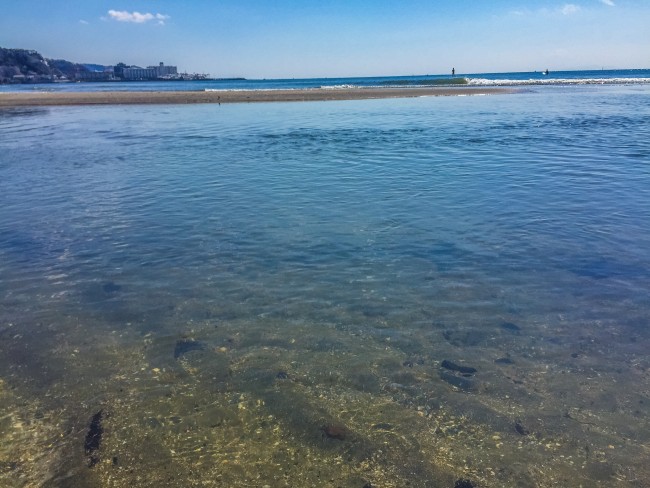 The beach has been an important location in the history of Kamakura and the surrounding area, especially during the Kamakura Period (1185-1333). Previously named Maehama, it was the sight of prominent battles in 1180, 1333 and 1416. 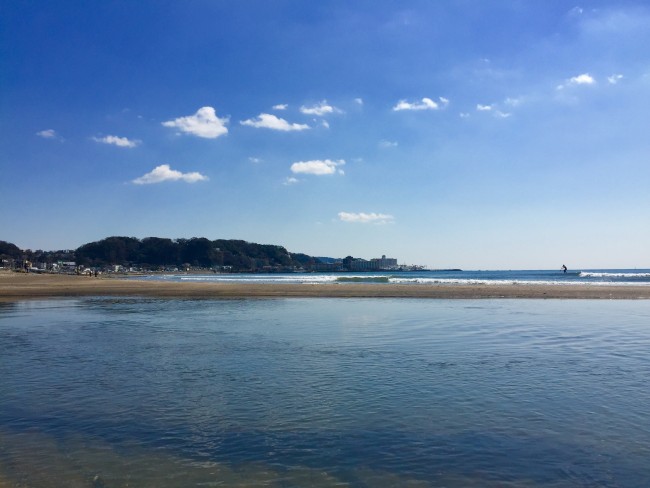 The 1333 battle was key in Nitta Yoshisada’s capturing of Kamakura from the Hojo clan, marking the end of the Kamakura period and the city’s power. The Hojo clan had ruled Kamakura since 1206 and were instrumental in the establishment of Zen Buddhism and Bushido warrior code. Due to its wide open space, the beach was also used to practice Yabusame (horseback archery). 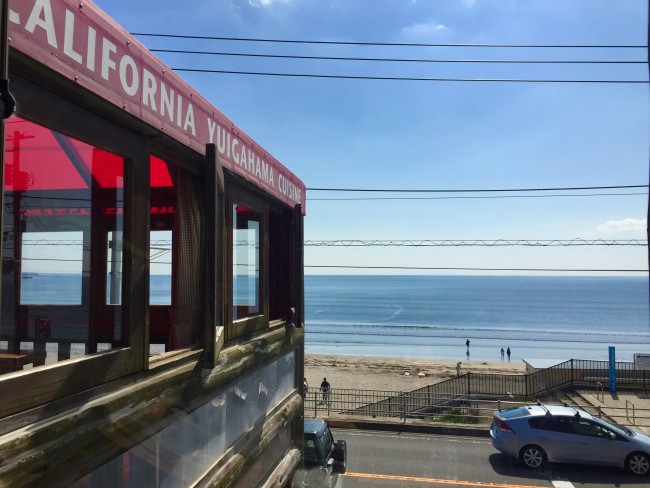 The sacredness of Yuigahama to the Minamoto clan (first shoguns in Kamakura and Japan) was shown when the Shogun would purify his body there before visiting the shrines. Kamakura is the location of the first shogunate in Japan, being the power base for Minamoto no Yoritomo, the shogun exercised direct regional power using armies of samurai and a feudal system. 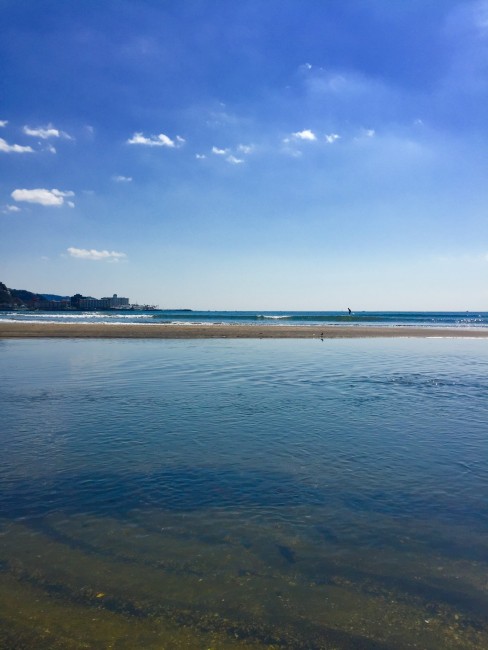 For those interested in water sports, the beach is very popular with paddleboarders and windsurfers. On most days many windsurfers can be seen north and surfing lessons are available in the summer months from shops in Kamakura such as Wetland, which is a five minute walk from the station.