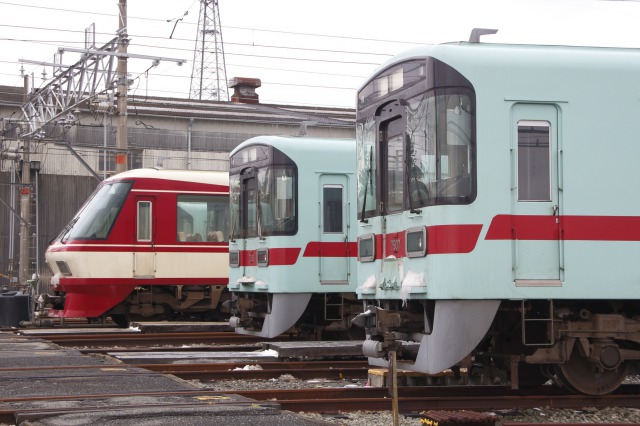 Nishitetsu Train, getting around Fukuoka 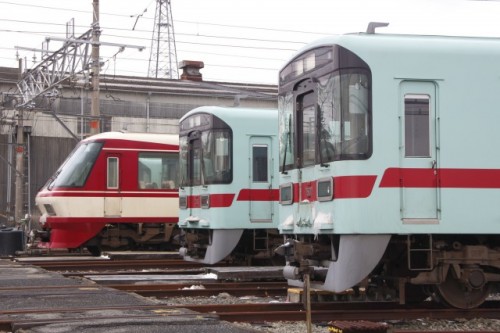 Separate from the JR Line, the Nishitetsu Railway offers a easy and cheap way to get around Fukuoka via train. The headquarters for Nishitetsu are located in Tenjin. From here the Nishitetsu line connects to Omuta in southern Fukuoka and also connects to Dazaifu. The train station is also conveniently located close to the Fukuoka subway, with easy to follow information for transfers to Nishitetsu. 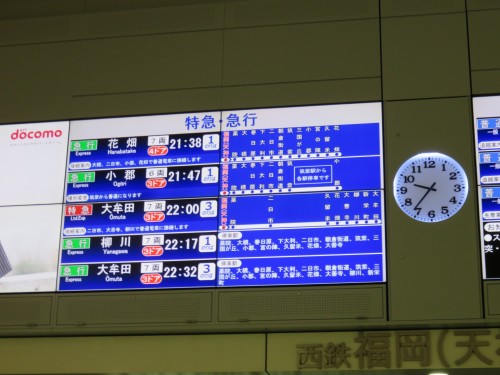 How to buy tickets, Nishitetsu Train

Buying tickets for a train is simple. You can buy your ticket from one of the automatic ticket machines at each station, which can be used in English. Maps of the train lines above the machines show you how much you need to pay for each station. These maps also display which trains will stop at those stations (local, express or limited express.)

You can also select your ticket by searching for your destination. Other options like buying tickets for more than one person at once are also available. You can also use an IC card which can be topped up at one of the machines. 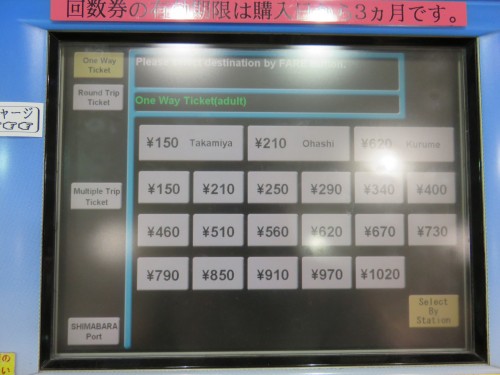 Some locations in Fukuoka are not accessible by JR but can be reached by a Nishitetsu train, like Dazaifu. There’s one transfer on the way,  and due to its popularity with tourists there are clear instructions on how to get there. Signs by the ticket machines also display the fare for Dazaifu. 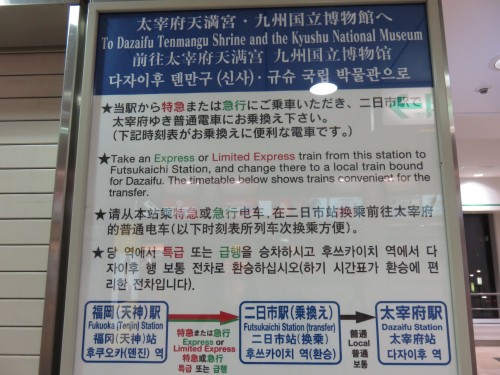 One of the big advantages of travelling by Nishitetsu Trains over JR trains is that ticket prices are the same for all train types. You can take the local, express or limited express train without having to pay the extra seat costs like you would on a JR express train. The most expensive train ticket is 1,020 yen from Tenjin to Omuta. 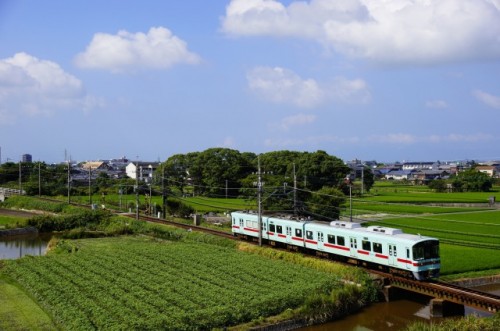 There are three Nishitetsu Lines, all of them located within Fukuoka Prefecture. The biggest of these is the Tenjin to Omuta line. A one way trip to Omuta from Tenjin by limited express train takes around one hour. The Chikuho Dentetsu Line is owned by Nishitetsu and connects Kurosaki (in Kitakyushu) to Nogata (near Iizuka).  Local trains stop at each station including areas within Fukuoka city like Yakuin. The third line is the Kaizuka Line, which connects Kaizuka to Shingu where you can find Kyushu’s only IKEA. 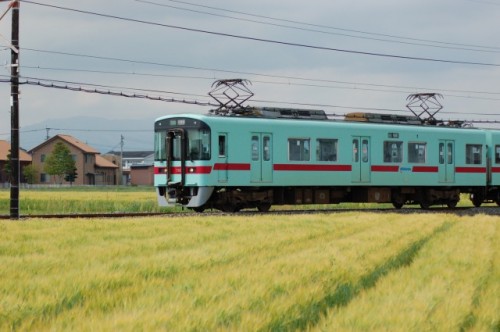 The Nishitetsu Railway offers an easy and affordable way to get around Fukuoka. Comprehensive information at train stations makes it simple to use for tourists. Trains run regularly and like many Japanese train lines, delays are rare.

For full information on Nishitetsu trains along with the many other services the company offers, see their English website: Nishitetsu English Website. 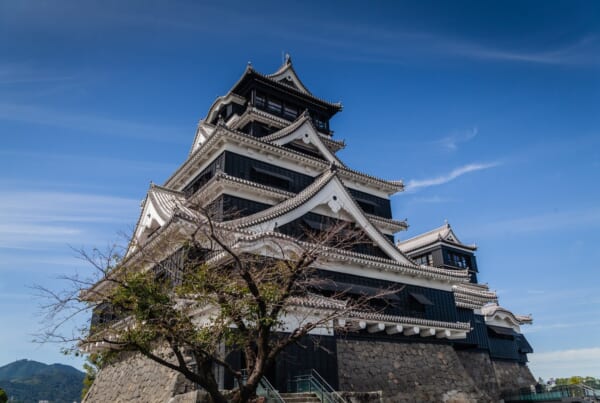 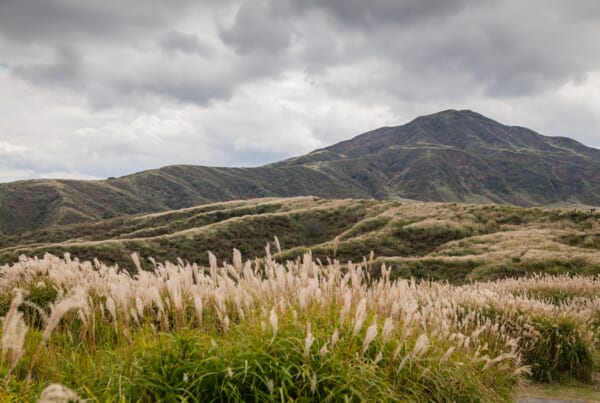 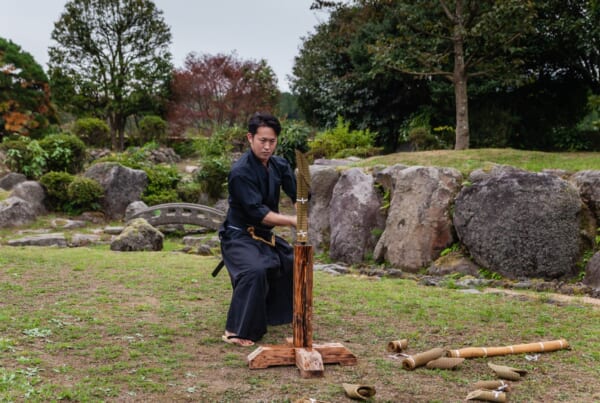 Being a Samurai for a Day in Meihodo, Kumamoto