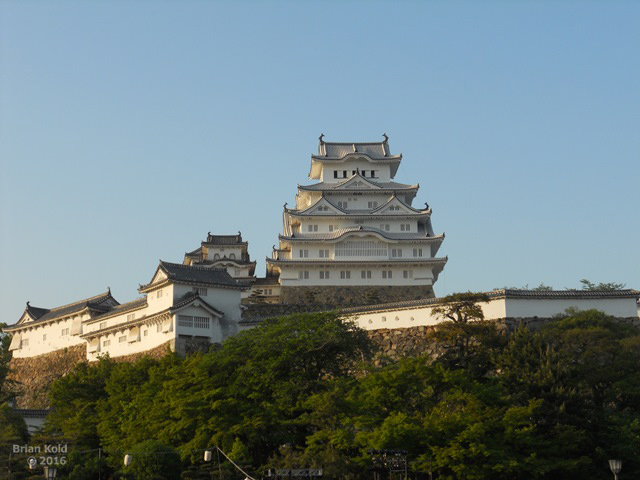 Why is Himeji Castle such a legendary Japanese icon?

Himeji Castle or, “White Crane Castle” (Shirasagi-jo), is the largest Japanese castle that has never been destroyed by war, fires or natural disasters. Nonetheless, the castle has been carefully renovated in the last 5 years and re-opened its gates on March 2015. With such a legendary Japanese castle in our presence, let’s get properly acquainted with Himeji! 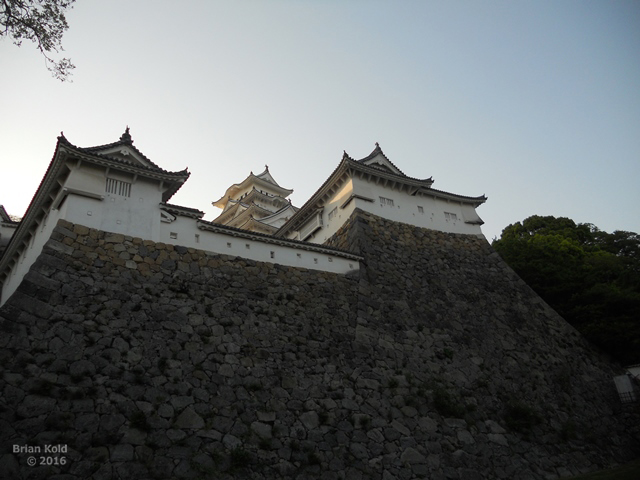 Himeji Castle was built as a small fort in 1346 by Lord Akamatsu Sadanori, who was a local governing samurai loyal to the Japanese Emperor. When the Nobunaga shogunate took control in 1577, Himeji was placed under the control of Hideyoshi and was vastly fortified with 30 towers. Its present-day form came into being around 1601 when the castle was handed over to Lord Ikeda Terumasa. Lord Terumasa drew inspiration from the Japanese Emperor’s castle in Azuchi and set out on its nine-year construction, costing over 25 million man-days. Himeji Castle’s strategic design and careful use of space ensured its long-standing presence as a center for military and political power over Nobunaga’s rivals in Western Japan. Fortunately, this Japanese castle has never witnessed battle. 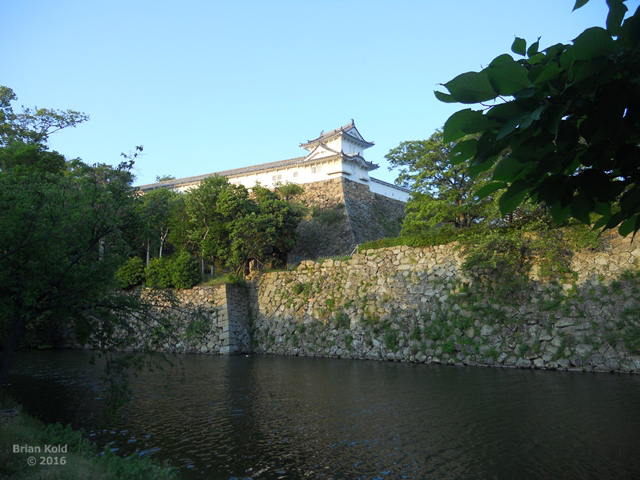 The Japanese city of Himeji was heavily bombed during World War II. With much of the surrounding area damaged or destroyed, this Japanese castle remained a fortress through the perils of World War II. In fact, one bomb was dropped on the top floor of Himeji, but it failed to detonate! Nowadays, Himeji Castle is the best preserved example of the feudal period’s architecture as well as a testimony to the craftsmanship of that time. Some attribute its beauty to the harmony between man and nature, as it resembles a bird the moment before it takes flight.

After visiting Himeji Castle itself, why not take a stroll around its grounds? They have been converted to a park with multiple pathways which take you around the inner moat. From inside the castle it may at first seem quite small, but when you are here you truly get an impression of its sheer size. If you happen to visit Himeji on a sunny Japanese day, the castle’s park is a great place to relax and have one of the many delicious bento that you can pick up along Himeji’s main road. 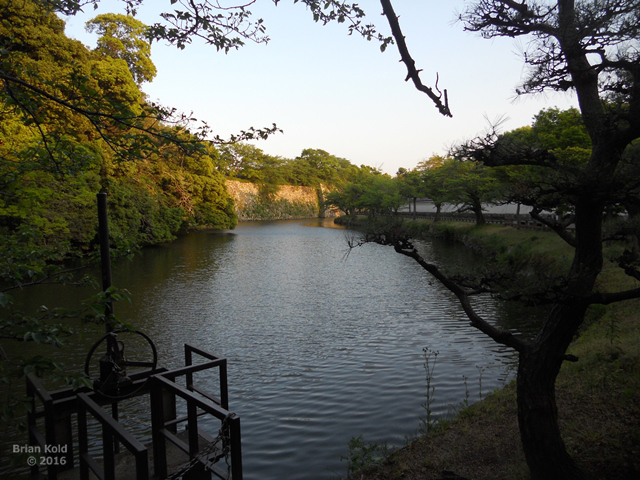 With architecture of beauty and history that couldn’t be further enriched, Himeji Castle deserves its reputation as Japan’s best preserved and perhaps most beautiful castle. Whenever you decide to pay it a visit, Himeji Castle will be waiting for you – as it has done for many centuries. 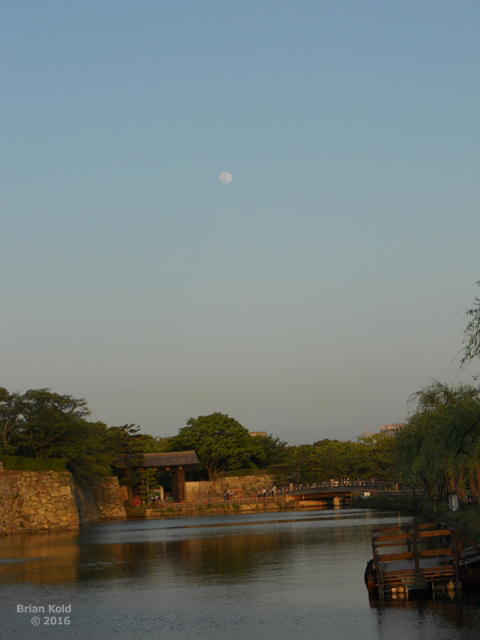 Access, admission fee and opening hours
From Himeji Station, Himeji Castle is just under a 20 minute walk or 10 minute bus ride to get to the main gate. Although these Japanese  grounds can be accessed freely, the central grounds charge an admission fee of 1,000 yen for adults and 300 yen for elementary and high school students. If you would also like to visit Kokoen Garden, a combined ticket is available for 1,040 yen (adults) or 360 yen (students). 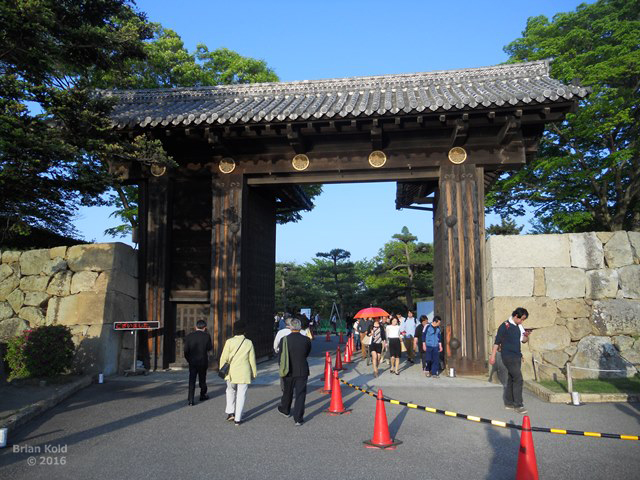 Please note that preschool children are not allowed due to possible safety issues. Himeji Castle is open every day (except December 29th and 30th) from 09:00–17:00 – with a last entry at 16:00. During the summer months, April 27th to August 31st, the Japanese castle extends its opening hours by one hour.