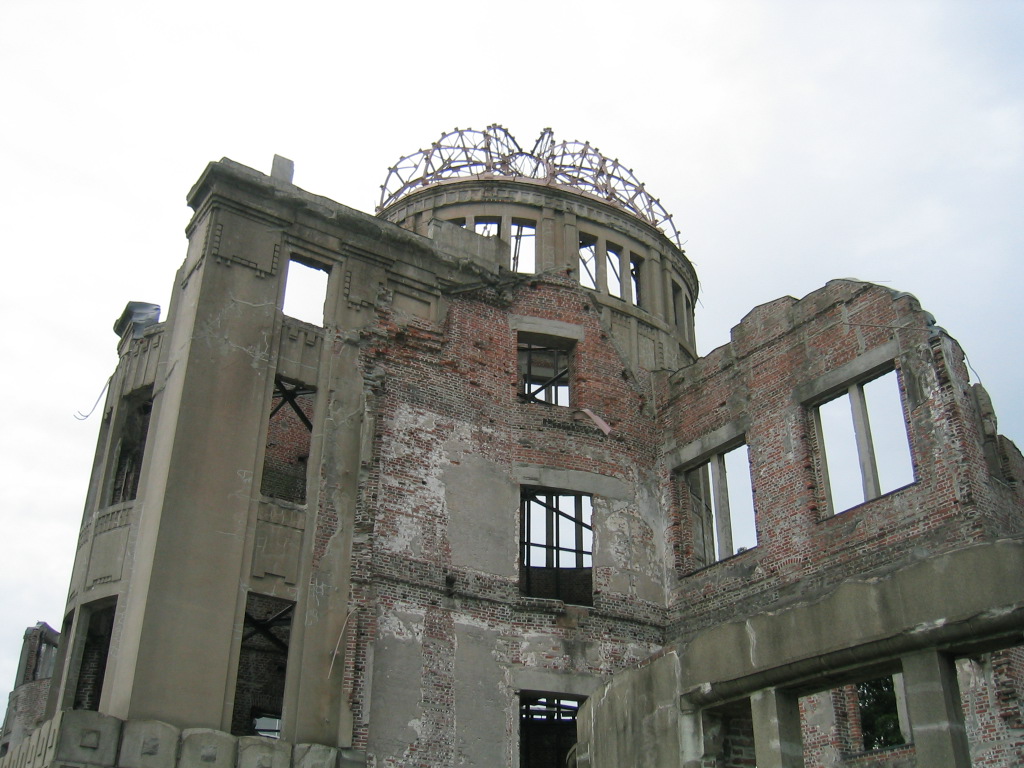 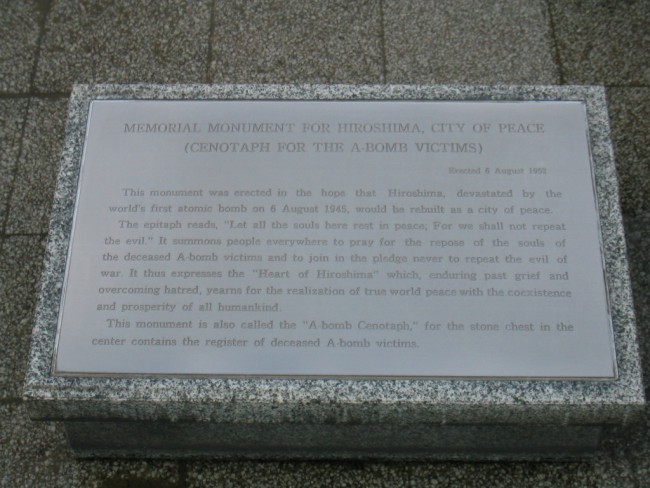 The peace park at Hiroshima receives many visitors bringing a mixture of curiosity and guilt. There are children and grandchildren of soldiers who fought the Japanese during World War II, as well as people who have neither cultural nor familial connection to the events of August 6th, 1945. Little remained of the thriving Japanese city after the impact of one of the world’s first atomic bombs. But now, seventy years later, Hiroshima embodies the Japanese spirit of reinvention, history and gambatte (give it your all!). 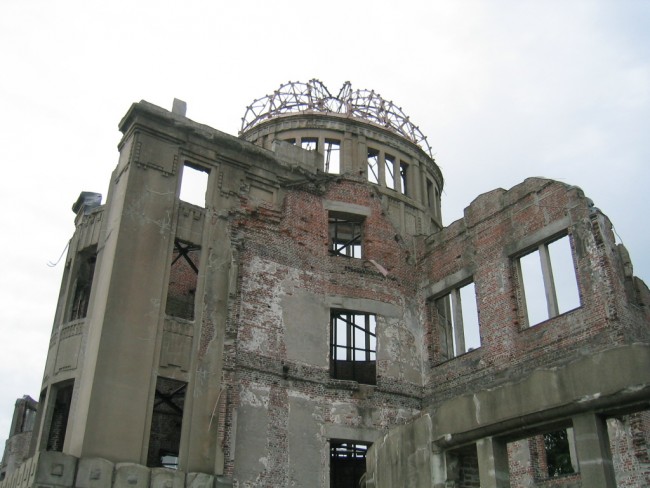 Near the end of the famous Hondori shopping street, the cramped quarters of alleys and shops give way to open skies and waterways. The most prominent and overshadowing feature of the area is the only structure to even partially survive the blast of the bomb. Originally known as the Hiroshima Prefectural Industrial Promotional Hall, it has come to be called the Genbaku, or Atomic Bomb Dome. 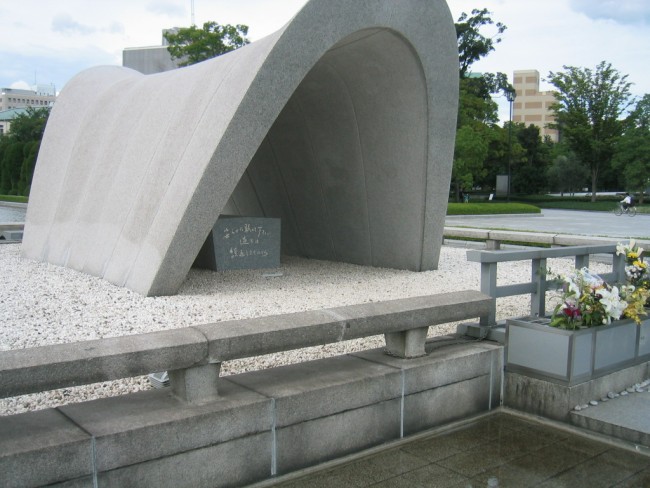 Reliving such a tragedy and doing so with respect to the victims is not an easy task, but the museum in Peace Memorial Park provides the appropriate balance between education and reverence. The museum takes tourists through the events minute-by-minute the morning of August 6th. A procession through the museum includes a look at one of the watches recovered, stopped at precisely 8:15 AM; the perspective from the plane dropping the bomb, the Enola Gay; and a rather horrific view into the affect of radiation sickness and burns on the people of Hiroshima who survived.

The events of August 6th, 1945 claimed lives almost too numerous to mention. Sadako Sasaki stands out as one of the most optimistic and hopeful in the face of overwhelming horror. She was only two when the bomb was dropped on Hiroshima and managed to survive the direct blast. However, by the time she was twelve, she fell ill from leukemia, a direct result of radiation exposure. Although she wasn’t the origin of the origami folklore of the thousand paper cranes, Sasaki came to be the embodiment of the tradition. Thousands, if not millions, of people come to Hiroshima to rest their paper cranes by her memorial in a gesture of peace and remembrance. 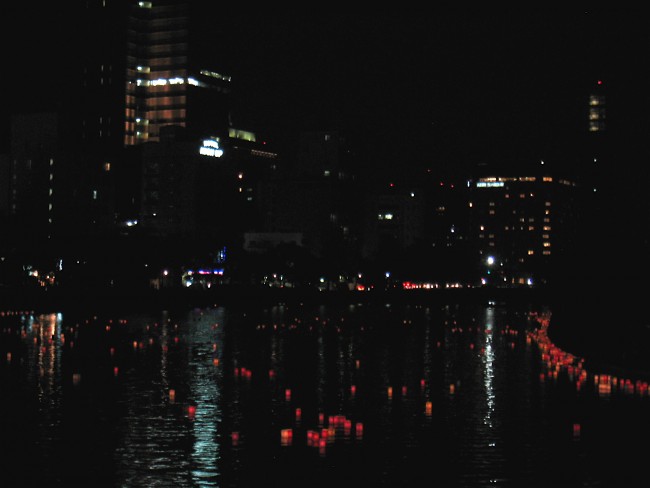 Even during Obon, a time of year honoring the dead and considered less of a festival, there are still fireworks, musical performances, and great feasts. On August 6th and 9th in Hiroshima and Nagasaki, the anniversary of the atomic bomb is marked with thousands of paper lanterns set adrift on the water, each commemorating one of the souls lost that fateful day.