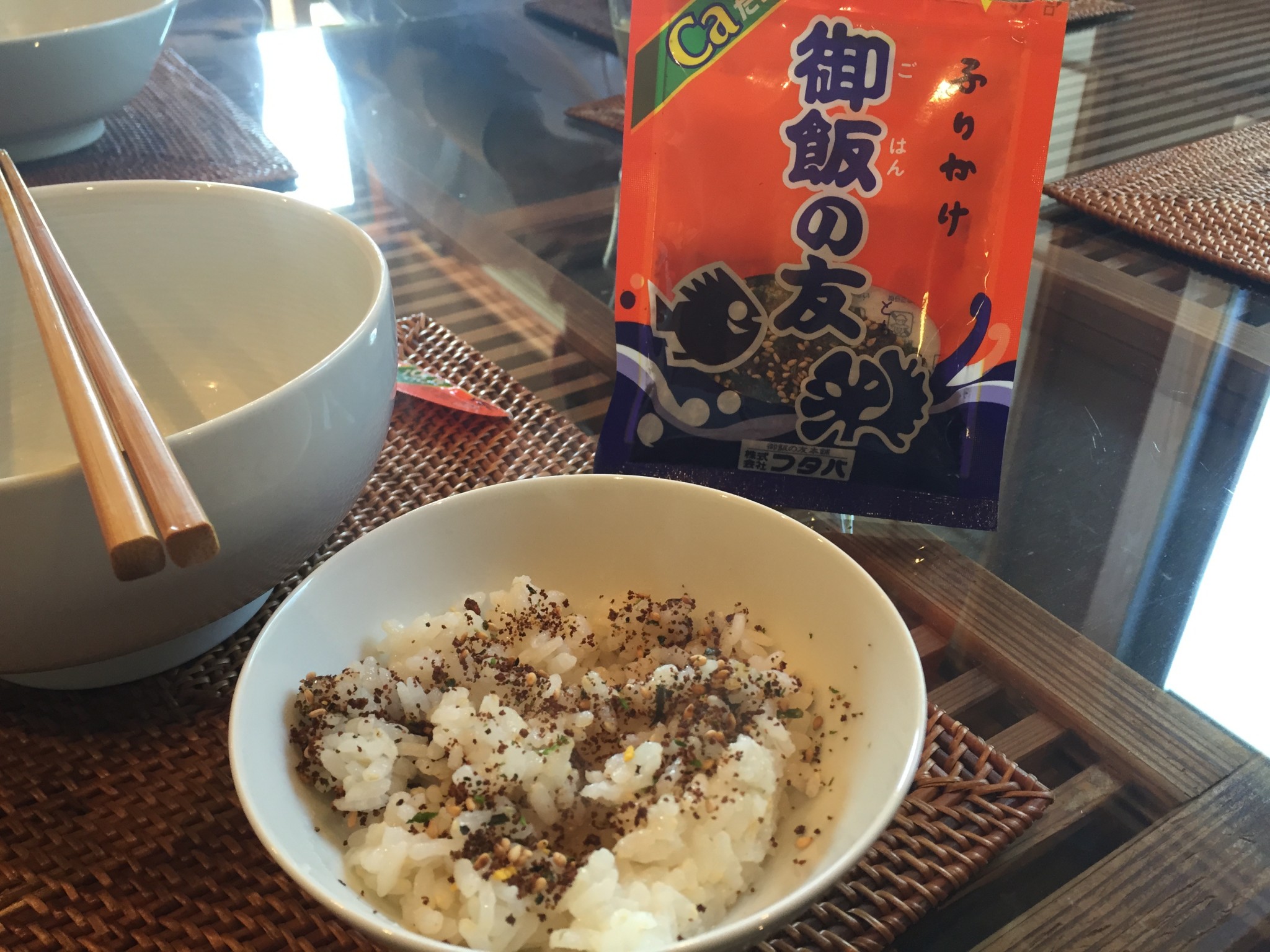 Local furikake in Kumamoto! – adding spice to your white rice

Japanese love eating white rice, in fact it’s included in nearly every set meal, but don’t you think that this is a little boring? At least the people of the land of the rising sun think that the culinary experience of eating plain white rice is insufficient. One of the ways that have been invented to spice up the foodie experience is called furikake, a traditional, dried Japanese seasoning which is meant to be sprinkled over white rice that has been cooked, and then mixed. Furikake is also compatible to be used with other food stuffs, such as fish, diverse sorts of meat or vegetables. The product itself usually consists of a mixture of ground-up, dried fish, (chopped) seaweed, monosodium glutamate and sesame seeds. 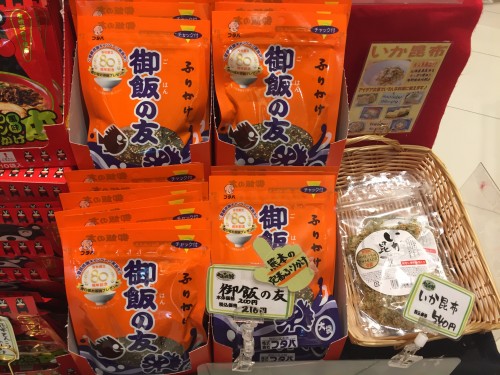 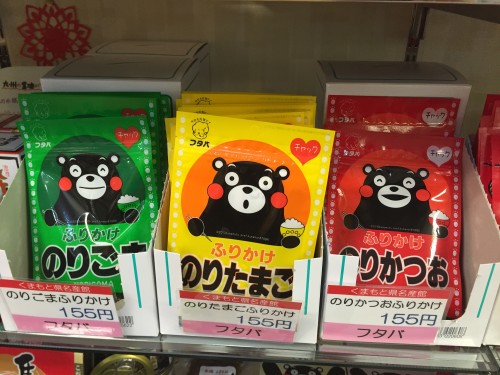 This local furikake called ‘Gohan no tomo‘ is a unique product produced in Kumamoto prefecture. Kumamoto, in the southern place of Japan, is said to be the birthplace of furikake.  Also, Gohan no tomo was known as the first furikake, invented by one pharmacist, named Suekichi Yoshimaru. More than one hundred years ago, the lack of calcium was a big issue, so Mr. Yoshimaru thought to grind fish bones into powder and sprinkle it onto rice for the dietary supplement. He would dry small fish, then grind them. Furthermore, he added nori (dried seaweed) and sesame to make the flavor more enjoyable.

Since then Gohan no tomo has become very popular and loved by the Kumamoto locals, and this local brand furikake can be purchased at most supermarkets or konbini ( convenience store ) in Kumamoto prefecture. 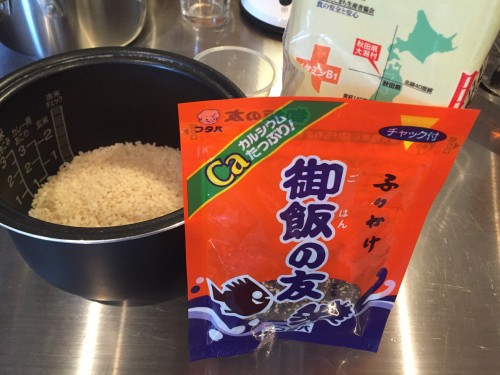 How to eat it? 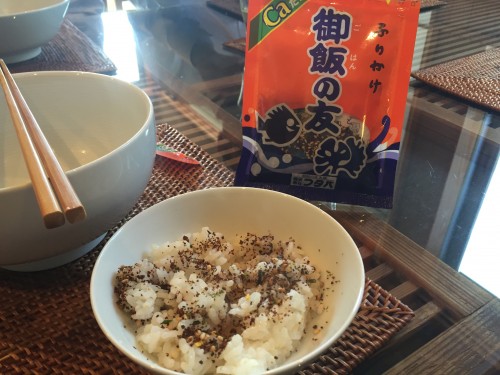