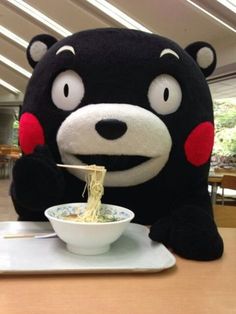 In Search for the perfect Mascot Character

In Japan there is a folkloric concept very ancient yet very modern which has blended traditions and daily living of society as a whole: animism. This aspect of Japanese culture comes partly from the evolution of Shinto. Shinto is a native Japanese set of beliefs, including among its precepts that all the objects of nature (stones, trees, rivers, animals, etc.) are inhabited by spirits that transform them into sacred containers of an essence which has a divine nature. 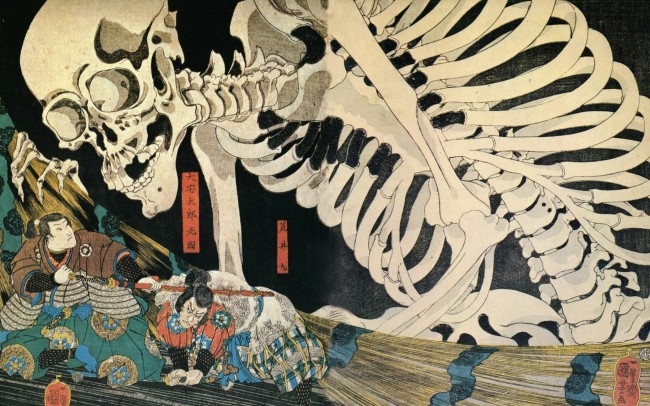 With history’s passage this idea has changed and mutated but always formed an important part of local cultural expression. During the Edo period (1615-1869) animism found a direct connection with pictorial art through various representations of the Ukiyo-e movement. Ukiyo-e  represented “tales of the floating world” and traditional Japanese stories in which the main characters are at times creatures from the underworld (not always demons, but simple creatures that were not present in the world) or daily objects (lamps, umbrellas, tableware) which had been possessed by these spirits mentioned above. As well as this, when an object is part of a family for over one hundred years, it is considered that in that time span it has gained a spirit of its own. More superstitious citizens are reluctant to lose these types of belongings, as it is said that these things will return to seek vengeance from their previous owners.

Characters now live in a tradition stemming from animism in Japan, where any type of social organization public and private (city halls, prefectures, companies of all types, football clubs, etc.), has their own mascot.  The mascot will be any type of object, animate or inanimate, with certain anthropomorphic features (eyes, nose, mouth, etc.), combined with shapes, colors, concepts and values that its organization represents. In this Secret Collection we present groups of these characters in infinite numbers. 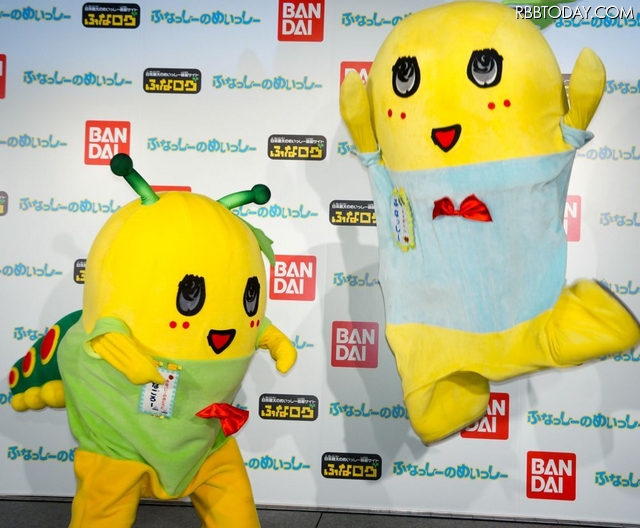 The most popular mascots are characters of local governments, popular throughout the country because of promotional tourism events by their city or prefecture. Their media exposure and the use of their image in souvenirs is enormous, which also contributes in a way to the regional governments. Among the most famous characters are Funassyi (a non-official representative and very funny one of the city of Funabashi, in Chiba), Kumamon (a bear with red cheeks created by the Prefecture of Kumamoto), Sento-Kun ( a friendly boy with deer horns) and Hikonyan (a kitty with a samurái hat of the city of Hikone, in the prefecture of Shiga). Even though they are actors in disguise who represent a character, each one of these mascots has its own character. Thus, construction of the identity of these promotional mascots is a fundamental part of the popularity they may or may not have. 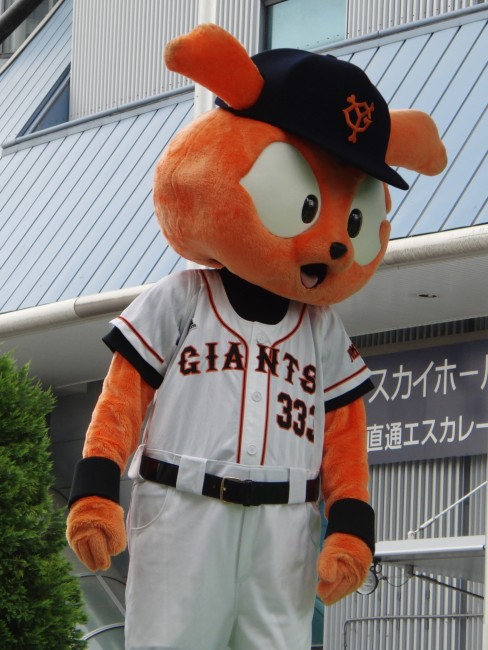 As is usual in some other countries (in the United States it is part of the show), many sports teams have characters who represent not only the competitive spirit of the team players, but also the public that follows their clubs closely. In Japan soccer and baseball are the most popular sports and with professional leagues, and among their most beloved mascots (even to rival teams), are Lucky (of the Hanshin Tigers), Giabbit (a group of rabbits of the Yomiuri Giants) and super famous Pikachu which replaced the old “Crows” for the national soccer team. 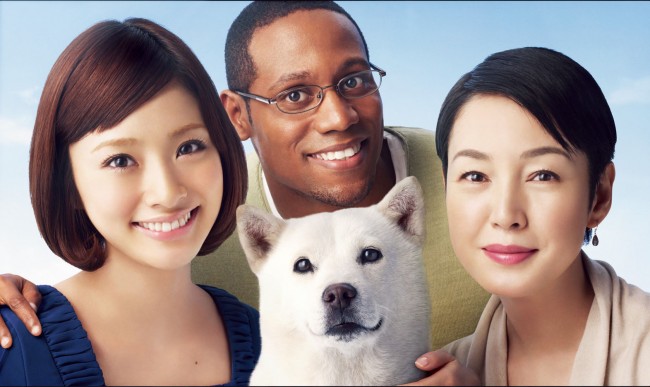 Private enterprises are not far behind in putting their creative teams to work on mascots that will represent the company in launching new products, conventions and other events. In my opinion one of the mascots that has acquired most appeal, a character which is a real dog that was later tweaked for TV, is the Shiba Inu breed of dog that the mobile phone company SoftBank created. This creature is called Otosan (father).

This mascot forms a fundamental part of not only the advertisements of the company, it also has its own history which can be followed through the different commercials of the company which have appeared on TV for many years now. Otosan has a Japanese family with a strangely Afro-American son and even though he is currently a dog, he was once an ordinary human being (incredible evolution!).

What is clear is that the creation and choice of a mascot is not only a matter of aesthetics and marketing, but can even determine the financial evolution of a company. Among other well-known mascots are Domo-kun (from the NHK public television company), Danbo (a character made out Amazon packaging boxes) and Pipo-Kun (from the Metropolitan Police Department of Tokyo).

Every year, the Japanese Government carries out a promotion of the prefectures with a meeting in which almost all the available mascots are present. If all the companies, teams and public institutions (local police, firemen, foundations, etc) included theirs, it would be necessary to spend several days visiting an event of this nature.

Here we have mentioned just a handful of the immense amount of mascots that populate the Japanese market. Surely on your trip you will find many more and become a fan, returning to your country with towels, backpacks, and stickers in the image of your mascot. Good luck on your hunt!

Sushi and Vintage Obi Collection Along the Tokaido Road 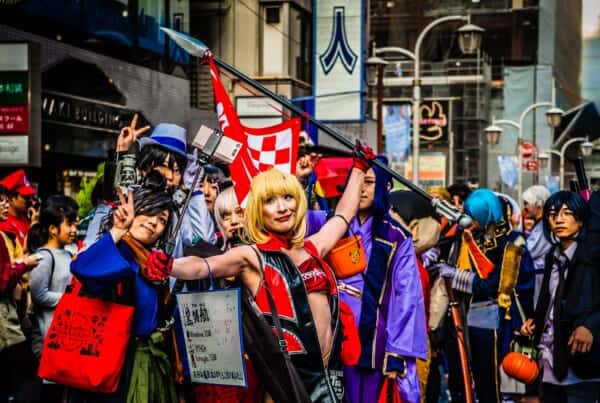 The Halloween Phenomenon in Japan 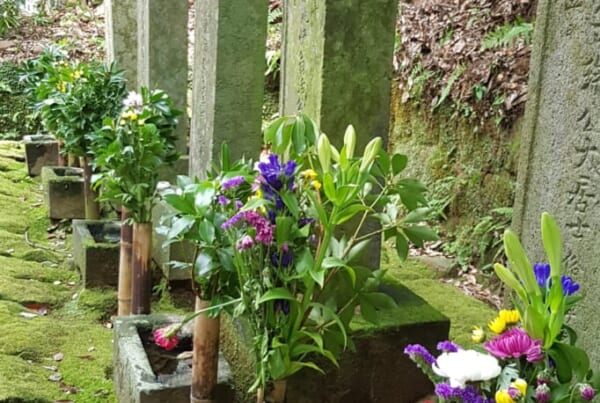