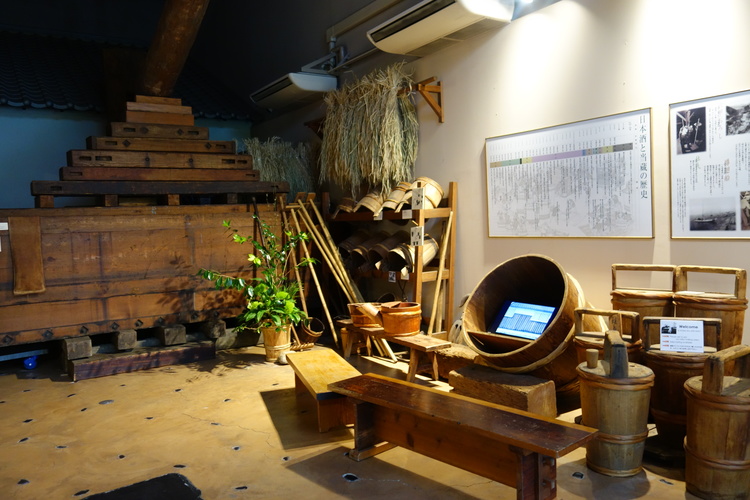 Kobe is home to one of the largest sake (Japanese alcohol) producing regions in Japan. Or to be more specific, it is the region that cultivated the Hanshinkan Modernism – a modernist cultural movement that was developed in the towns between Mount Rokko and the sea in the early 1900s – or the area that is known as Nada-Gogou (灘五郷): the nationally renowned and one of the largest, most historical sake producing regions in Japan.

Nada-Gogou, literally the “five villages of Nada,” refers to the five sake producing areas in the cities of Kobe and Nishinomiya: Nishi-gou, Mikage-gou, Uozaki-gou, Nishinomiya-gou and Imazu-gou. Together, the region is made up of streets lined by the largest number of sake breweries in the country. 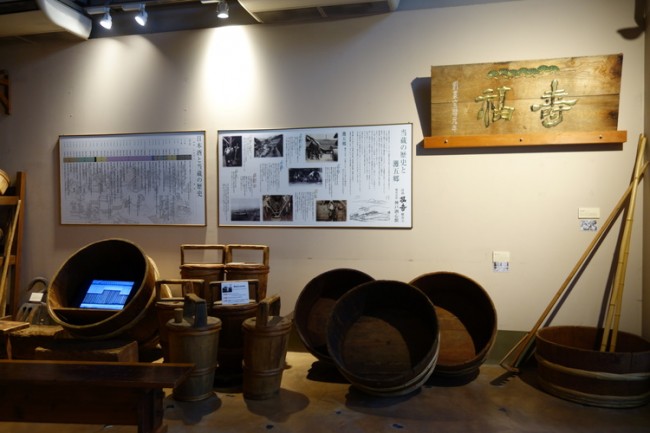 The history of Nada-Gogou‘s sake production can be traced back to the early 1700s. It originally began in Nishinomiya, and documents from the Muromachi period described the region’s sake to be among the country’s best. In the following decades, breweries established in the Nada area – many of which still stand today – contributed to the boom of Nada sake (灘酒). The national fame of Nada sake grew tremendously in the Edo period, largely due to the region’s close proximity to the sea, which facilitated the easy shipping of the freshly produced sake. 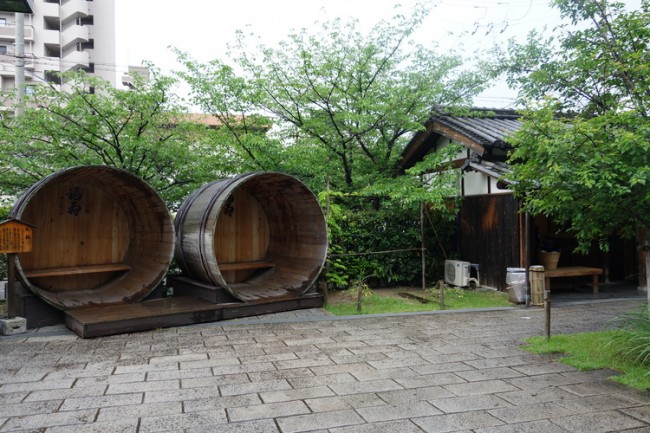 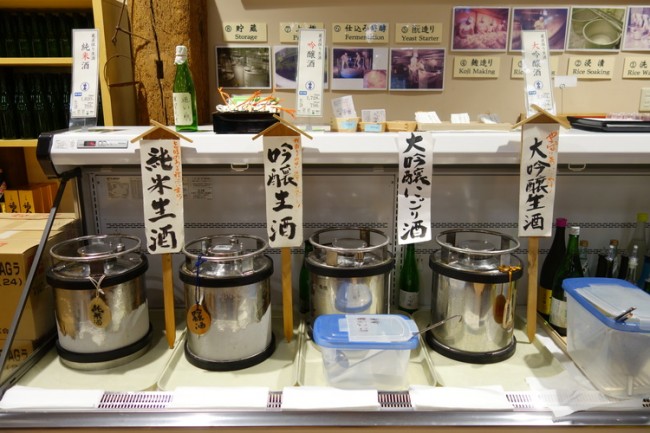 Most will give the credit to Mount Rokko, which is where two of the most important ingredients of Nada sake come from: the mineral-heavy Miyamizu water and brewer’s rice made from Yamada Nishiki grown there. While Miyamizu is characteristically heavy in potassium and phosphoric acid, which is apparently rare and is said to enhance the fermentation process; Yamada Nishiki rice further improves the sake-in-the-making with its incomparable grain size and texture. The result? A perfect match for making high quality sake with an outstanding clarity and a stout aftertaste, or “otokozake” (男酒, “manly sake”) as some might call it. 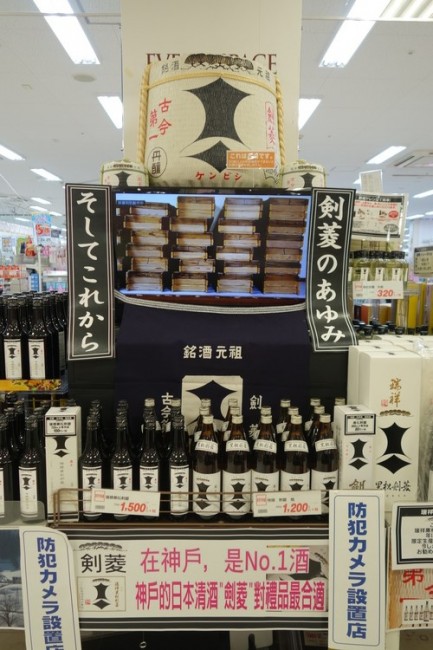 But the two elements alone will not make it without Rokko Oroshi – the wind that blows from Mount Rokko – protecting and prolonging the fermentation process in Nada-Gogou situated at the foot of the mountain on the south. This geographical feature is so much appreciated by the locals – whether they be sake makers or otherwise – that it has even become the title of the Hanshin Tigers’ theme song. 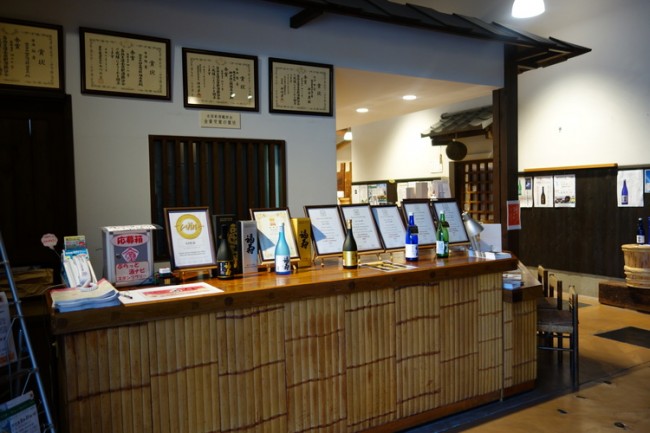 Despite the fact that much of Nada-Gogou was severely damaged in the 1995 Kobe Earthquake, most of the larger makers have continued with their business well until today. Many of them, including internationally known brands such as Hakutsuru, Kiku-Masamune and Sawa-no-Tsuru, provide exhibitions, tastings and brewery tours to continue to celebrate and promote the Nada sake culture. 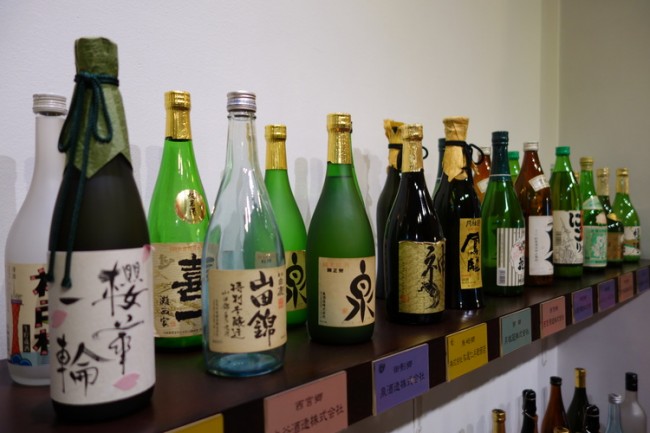 So the next time when you come to Kobe, why not make a stop at one of these breweries and try a sip or two of the otokozake in the name of, say, cultural studies? Or history, or geography, it is your choice.