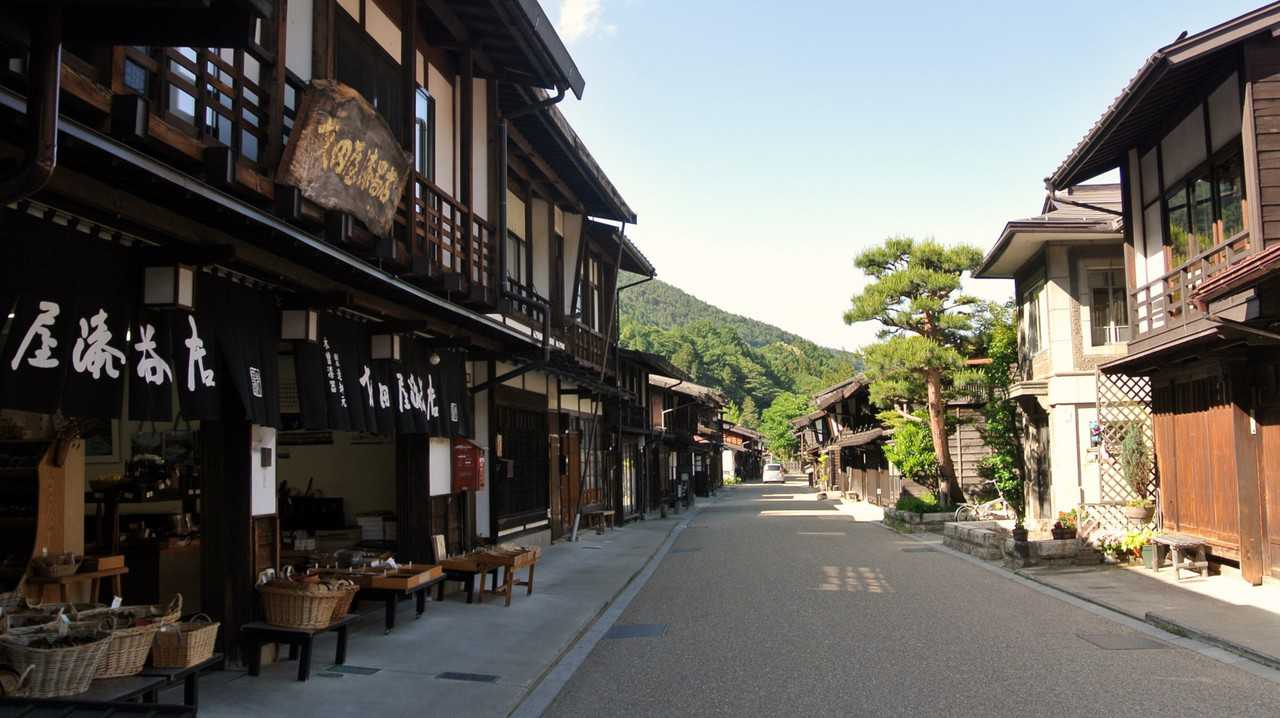 By Kylie PlesterJune 1, 2019August 8th, 2020No Comments
Narai (Narai-juku) is a post town found along the Nakasendo Highway, one of the main inland routes connecting Kyoto and Edo (Tokyo) during the Edo period. As one of the wealthiest of the post towns, it is one of the few towns along this route that still retains an old world feel, owing to the fact that a large portion of the city has been designated a national “Architectural Preservation Site”. 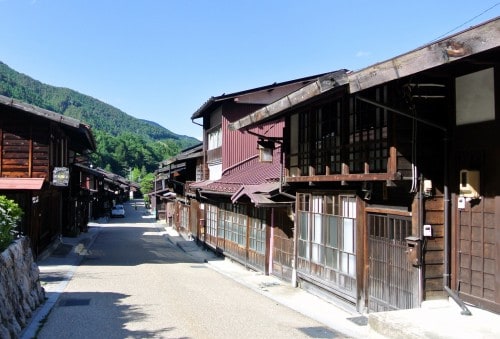 Narai is a peaceful and low key town today, but was once so vast and busy that it was once referred to as “Narai of 1000 buildings”. When I visited, there was barely anyone else around so it’s the perfect place to head to if you want to escape the hustle and bustle of the city. Being a compact town means it’s easy to just wander around on foot and discover the surprises of the town at your own pace. 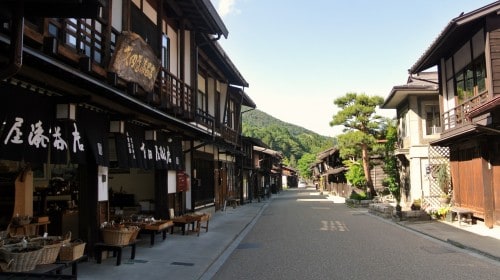 The main attraction is the conservation area that preserves all the old houses and buildings from the Edo Period. This is basically a 1 km long strip of shops, merchant houses and lodges that take you back to a time before the technology of today. Many of the buildings have a second story with overhanging eaves, an unusual architectural feature compared with other post towns. You can enjoy trying a variety of traditional Japanese food from the many shops here or purchase some handicrafts like lacquer-ware and woodcraft from the local craftsmen.
Narai has many temples, shrines and museums to visit that are spread throughout the town. One of the most popular shrines is Shizume Shrine,where travellers would head to pray before heading up the pass of the Nakasendo Highway. Narai also has a drum bridge called Kisho Ohashi that spans the Narai River and is illuminated at night from April to November. At over 30 metres long, it is also one of Japan’s longest pierless wooden bridges.  A park surrounds this area of the river and it is a nice spot to just sit and relax. 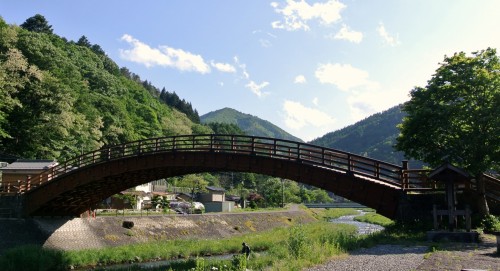 Narai was an important post town on the Nakasendo Highway as it is at the start/end of the Torii Pass, which was considered one of the most treacherous points along the highway. These days you can walk over the pass without danger in only a couple of hours from Yabuhara, a post town on the other side of the mountain. I would recommend taking the train to Yabuhara and tackling the steep climb back to Narai from there. 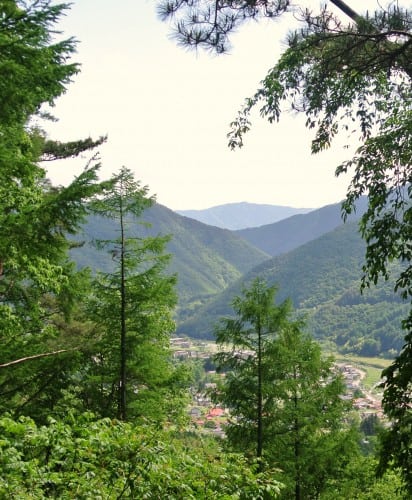 Hiking the Torii Pass is a nice way to get out into the forest and imagine what it was like to be a traveller along this path during the Edo Period. Sections of the path still retain some of the original pebble stone paving that once ran the length of the highway. 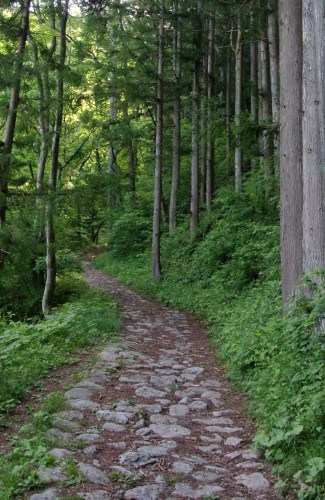 Once you reach the top of the pass, you will see a torii gate that leads up to a small shrine and it’s pretty much downhill from here. 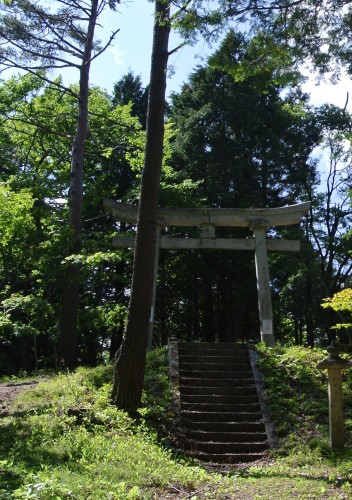 Getting to Narai and Yabuhama

Narai and Yabuhama are easiest to access from Matsumoto or Nagoya by train, although only local trains make a stop at these towns. Be mindful of the train schedule, as trains only run along this route every couple of hours.