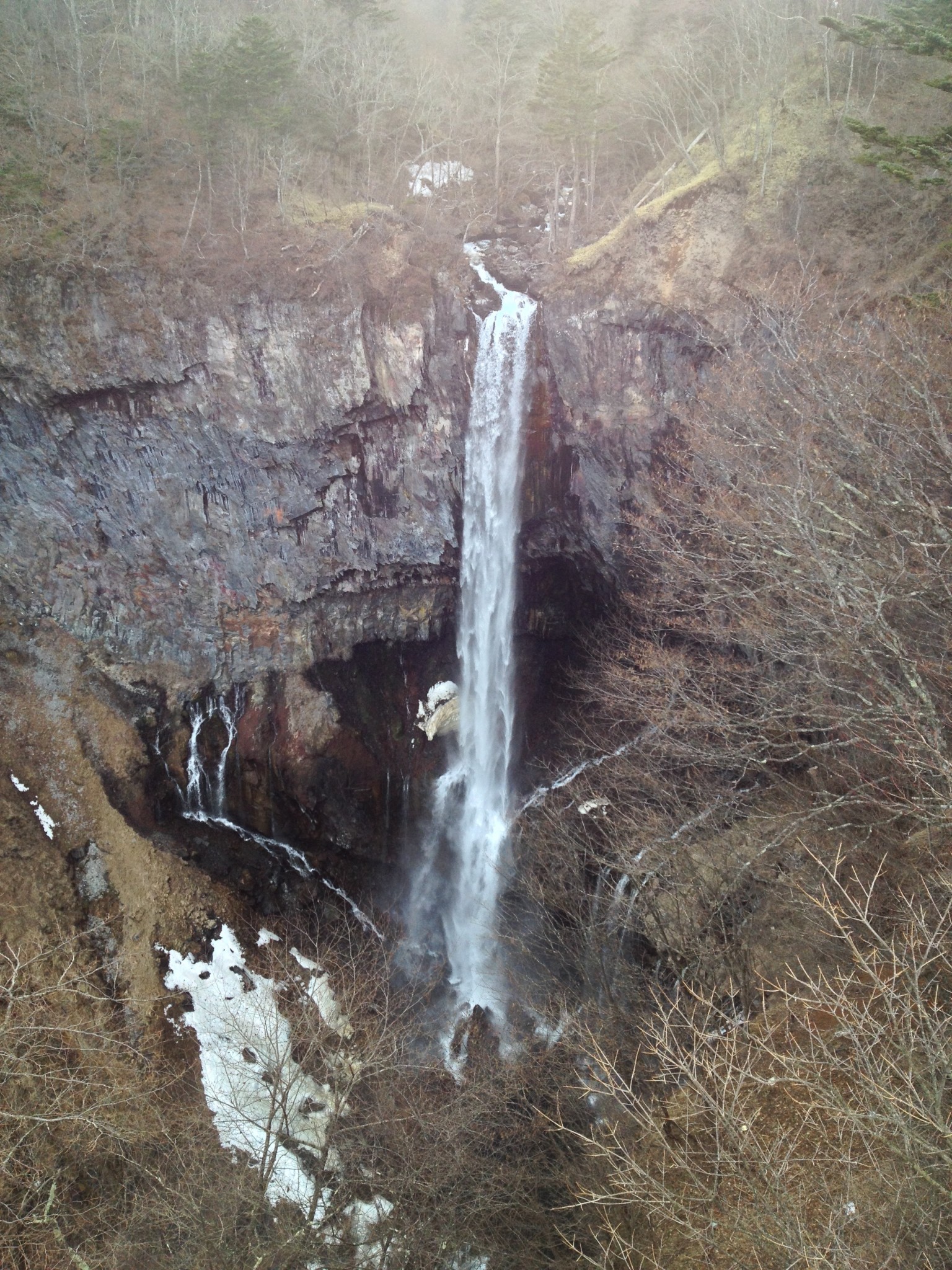 A waterfall may not be the first thing you think about when visiting Japan, especially the Tokyo area. But just a 2 hour train ride north from the capital sits Nikko, with an impressive array of waterfalls as well as shrines from the Edo period. Initially a center for religion, Nikko became a popular mountain resort during the Meiji period. Kegon Falls, one such waterfall, is the area’s most impressive. The cascading water running from Lake Chuzenji falls at 1 ton a second over a drop into a vast gorge. 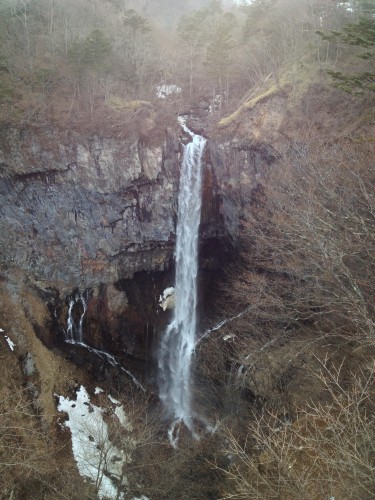 A walk left after arriving in Nikko leads to the station’s tourist information center. There are exceptionally helpful staff there who will provide you with a map, advising you on your plans for the day. Before speaking with them I was under the impression that all the waterfall attractions could be seen with a walk, which was a grave miscalculation. You can walk to the main Toshogu Shrine and its complex, but to visit Lake Chuzenji, Kegon Falls and most every other waterfall, you must ride a bus. 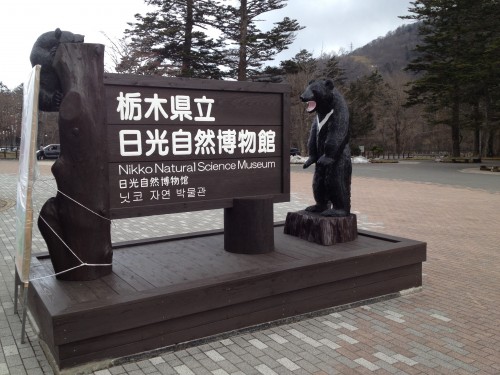 One Nikko bus pass option which will cover the whole Nikko area (3000 yen). If you plan on visiting both the lake and a waterfall or two, it is worth buying a pass – we spent nearly 3000 yen getting separate buses just from the shrines to Kegon Falls and back.

The comfortable TOBU bus from the Nikko station to Kegon Falls (Chuzenji Onsen stop) takes around 45 minutes. If you haven’t bought a ticket from the machine as you enter the bus, watch your expense rise throughout the journey. 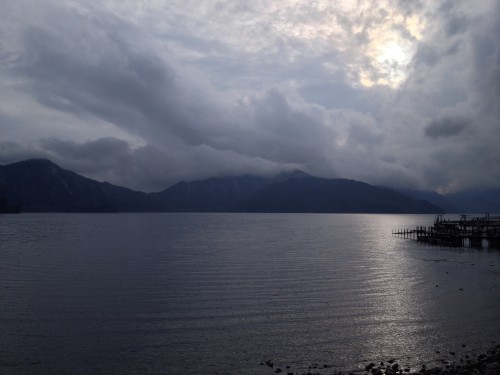 When arriving at Chuzenji Onsen you will be greeted by the great Lake Chuzenji, well worth a walk around if just to look at the amazing array of pedal boats. Kegon Falls is signposted at right, and is only a 3 minute walk away. 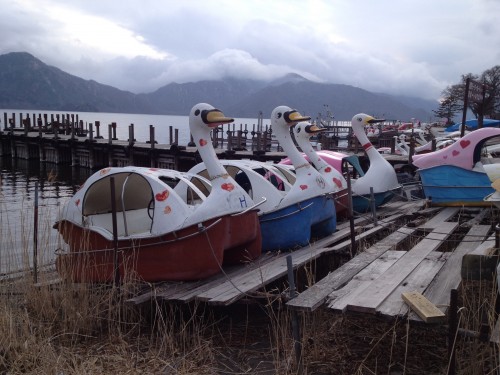 There is a free observation deck overlooking the waterfall, as well as an elevator to another one at the bottom of the valley (550 yen). The 100m waterfall is the biggest in Nikko, and one of Japan’s most beautiful, especially during the Autumn months when the trees by Kegon Falls turn amazing colors. 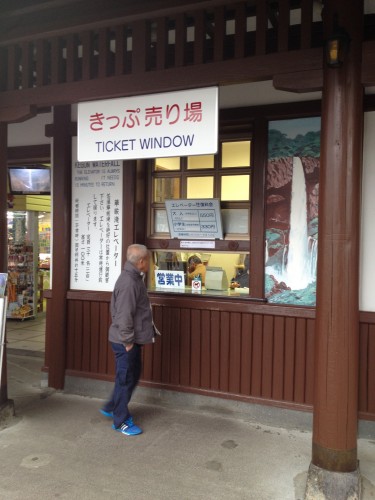 Behind beautiful Kegon Falls lies a dark history. The waterfall has been the location for many young people’s suicides following Misao Fujimura jumping from the top in 1903. Misao was a philosophy student and poet who wrote a farewell poem into a Nikko tree trunk.

Kegon Falls and surrounding area are a perfect chance for those who wish to escape the busy and sometimes suffocating Tokyo. The Tobu Nikko Line that can be caught from Asakusa Station costs 1,390 yen one-way. On return the local train only runs until 17:26, after that the Limited Express (slightly faster and more expensive) runs until 19:25. For those wanting a total exploration of every Nikko waterfall, an overnight stay would be advised, but the city still makes for a enjoyable day-trip.