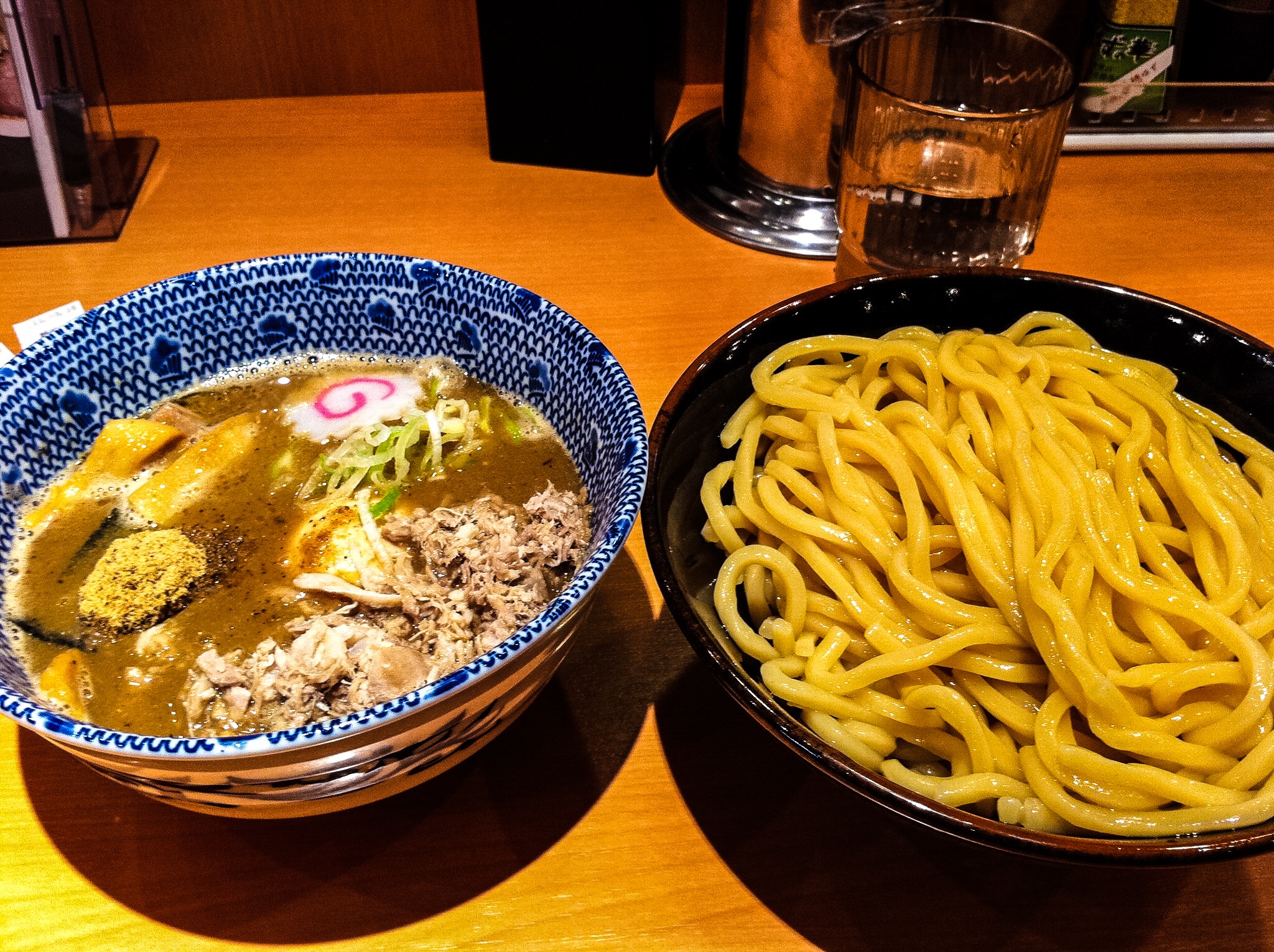 How to Order Using a Ticket Vending Machine

Japan loves ramen! While the dish isn’t strictly Japanese as the ramen noodle is commonly considered a type of Chinese noodle, and the origin of the dish is sometimes contested, it is very much a staple of Japanese dining. 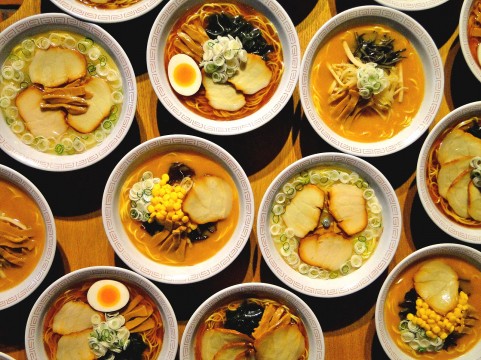 Ramen may be most familiar in its freeze-dried instant noodle form; invented in the late 50s, instant noodles have become a popular snack-food globally. If this is the only ramen you have tried, it is time to try the real thing while you are in Japan without the need to speak Japanese by using a ticket machine to enter your order on your own.

The ticket comes before dinner, so here are the basics of how to get your’s with the ramen ticket machine:

Part One: Using the English Menu to Order Your Food 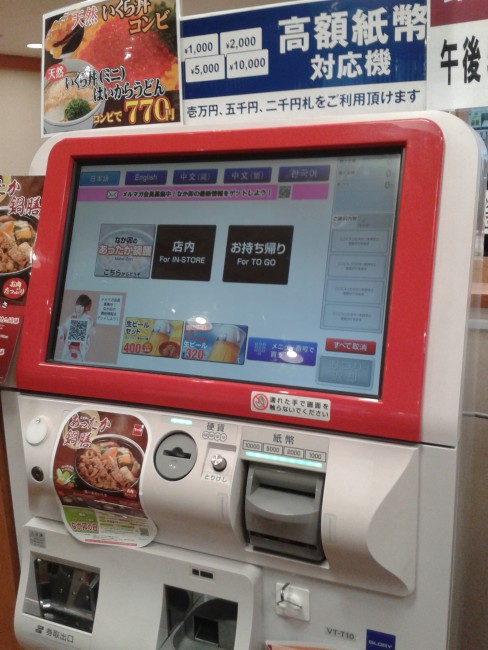 This is a major saviour for many “gaijin” (foreigners), and I imagine it really helps the staff too. It’s pretty straightforward: pressing English Menu will bring up options in English. If you understand Japanese, and are feeling brave or you happen to be in a restaurant that doesn’t have this feature, then you can skip straight ahead to choosing the food.

Sometimes the Japanese menu will have English titles yet this often isn’t much of help as it will usually translate the title directly. (For example, “きつねうどん” becomes “kitsune udon.” Now, if you’re new to the cuisine, this really gives you no hints of what is actually in the dish. 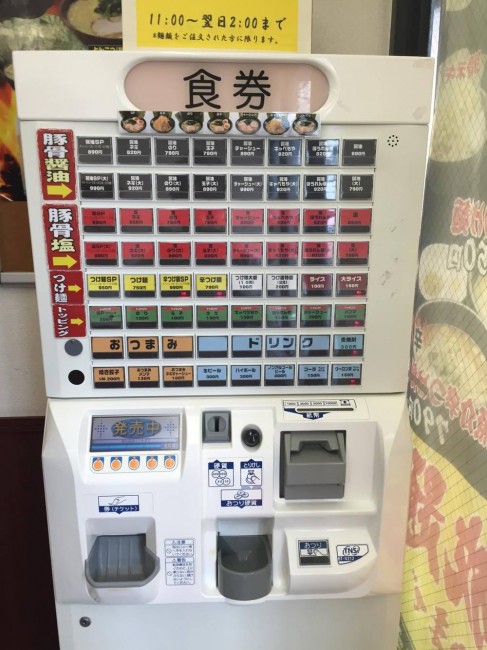 If there wasn’t an English menu or you wanted to take a risk and pick something without English help, the menu screen usually has pictures. Personally I usually take the risk, and use these machines as a way to test if I remember kanji or what previous dishes looked like.

This menu may seem quite confusing, as it is rather large. The first page of options usually includes the most popular dishes or the house-specialties, so if you’re new to ramen this could be a good place to start. Using the Red or Blue button will let you decide whether you have a hot broth (red) or cold broth (blue). Occasionally there is also a menu for side dishes, such as rice, karaage (Japanese-style fried chicken) or extra noodles.

Part Three: Paying for Your Food 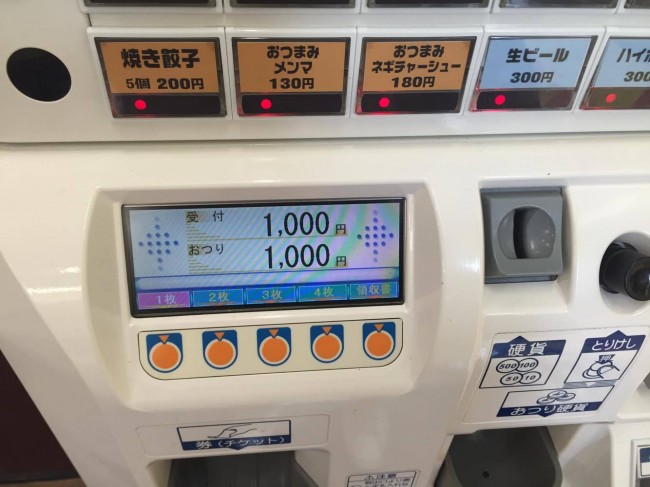 Like buying something from a vending machine, or paying a parking meter, you pay at the machine, and you receive a ticket. Typically you will have a ticket for each dish –for example, I bought one “Duck Meat Udon” (udon is a different Japanese noodle to ramen) and a side of karaage, so I received two tickets. 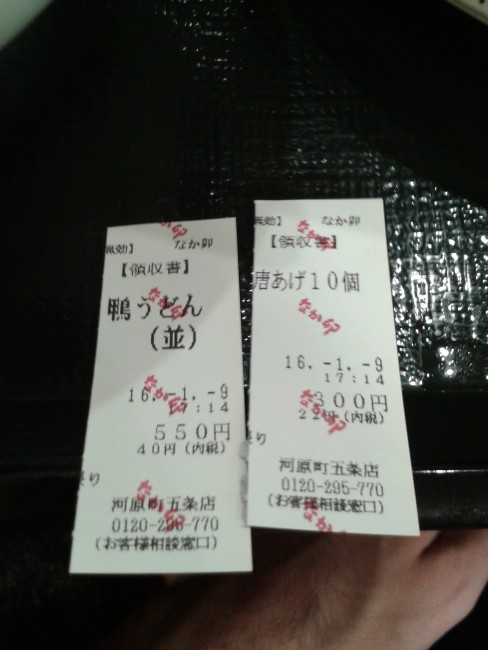 Some places offer a stub for requesting extra noodles to be brought to you. You don’t have to use the stub, but  you can call the waiter over at any time –personal tip: leave the stub until you only have broth left. Ramen is often more filling than it looks.

Part Four:  Sit Down and Enjoy your Japanese Meal

Your food will be prepared very quickly, which is the key benefit of the ticket system. Everything is very efficient, but what does it mean for the quality?

Well, as most Japanese restaurants have open kitchens you can see a lot of what’s going on. Mostly these restaurants use fresh ingredients each day –which is already a lot better than a lot of popular Western chain restaurants. They simply prepare large quantities of each component. I have always noticed that my food is pretty fresh in Japan, no matter where I bought it.

Quite commonly you’ll find that you have a free cup of matcha (Japanese green tea), or sometimes there is a big pitcher of tea that you can help yourself to. The table will have plenty of plastic chopsticks and spoons as well as chili powder, soy sauce, pepper and at least one kind of tsukemono (pickle). 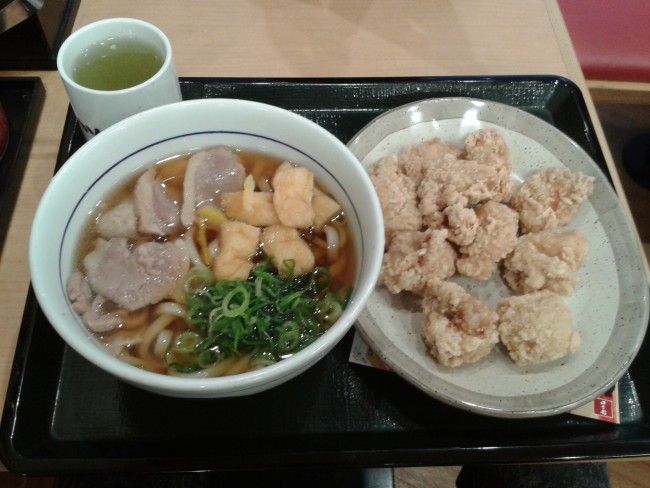 My duck meat udon was very good. It had fresh citrus in it, and the meat was cooked very well. The broth was somewhat weaker than my personal taste, so I used the aforementioned pepper and soy sauce. As for the karaage, it was crispy on the outside and juicy on the inside with some chili powder they were perfect!

Part Five: Cleaning Up After Your Japanese Meal

You may have heard that it is considered good manners to finish everything in front of you, and for home-cooking this is entirely true. However, when I once went for ramen with a friend and I began to drink the broth after everything else was eaten. She looked at me and winced.

“Am I not supposed to finish everything?” I asked.
“You should be careful,” she said as she put one hand over her chest “your heart.”

Again, this choice is up to you; I would gladly finish everything. Now that you have finished everything, it is time to take your tray to a set of shelves often marked for this purpose.

In short, these restaurants are accessible, cheap, tasty and quite a few of places are open 24/7. A ticket restaurant is one of the “Must Experiences” of visiting Japan and with such a wide menu, you might find yourself coming back.