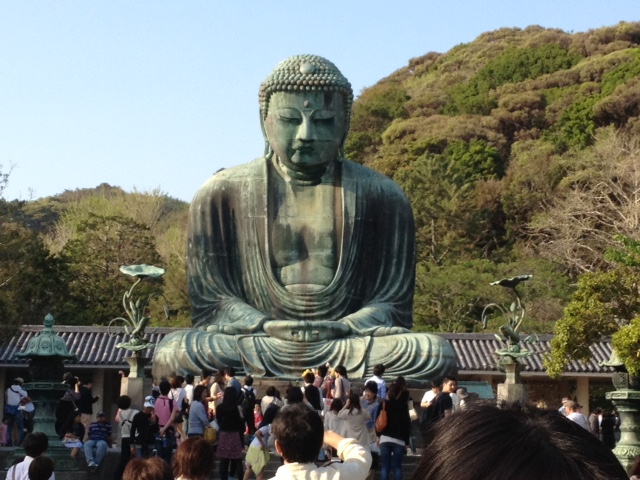 Kamakura: Home of temples and a Great Buddha

A short trip from Tokyo and an even shorter trip from Yokohama, Kamakura is one of the true great historic and religious sites in the Tokyo vicinity. Without a doubt, the jewel in Kamakura’s cluster of temples and shrines is the ever popular Daibutsu (Great Buddha), one of the worlds largest, and, unlike the larger Buddha in Nara, it is outside, allowing for you to shoot some of what may become your most treasured photos of Japan. 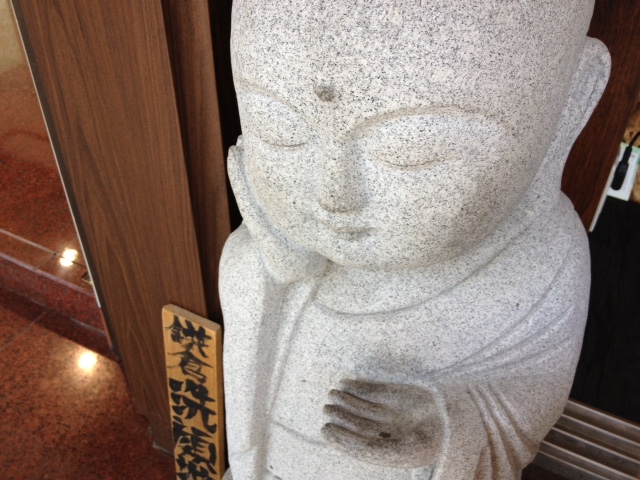 The Great Buddha in Kamakura is a hollow metal statue that allows people to enter its insides and take a look around where you will able to see the seems between the metal sheets that were connected after their castings. Staring up from the centre you will see the wide body of the Buddha as it gets narrower and narrower to the area where from outside its shoulders will be easily recognized. From inside however, without knowing where you were, you wouldn’t realize that the dark circle at its highest height, leading off into darkness, is the Great Buddha’s neck, and through the seemingly tiny hole is none other than the head of the Great Buddha itself! 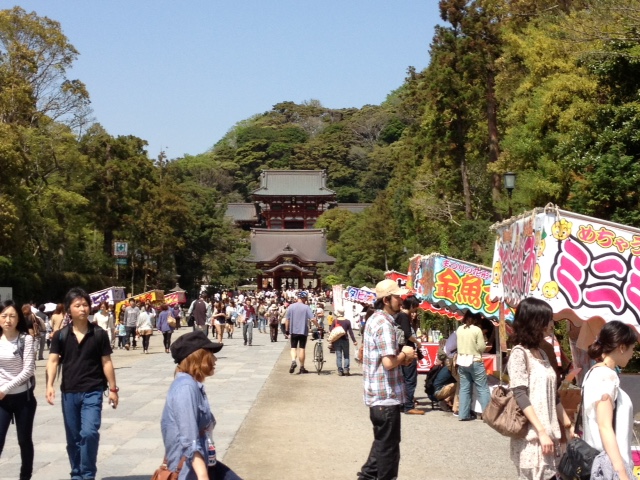 In addition to the Great Buddha, Kamakura is home to a veritable feast of temples and shrines, with one of the favorites among tourist and Japanese alike, being the Tsurugaoka Hachimangu Shinto shrine. Originally built in 1063 the shrine has been rebuilt since with its relocation to its current location on 1191. With a large red torii (Shinto gate) at its entrance, it sets a grand stage for the shrine that awaits. 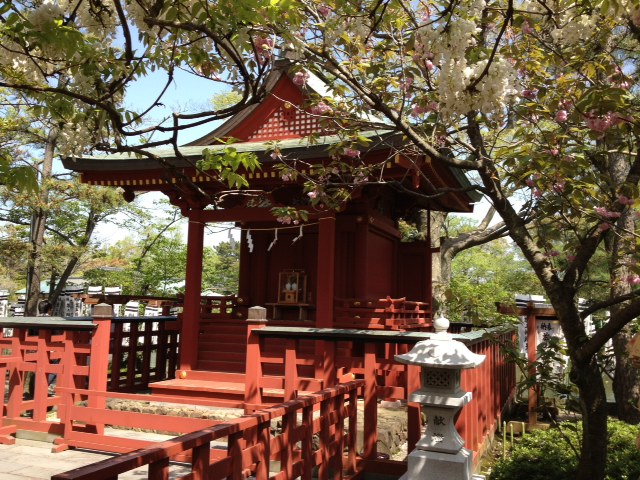 In order to get around in Kamakura to see all of its wonderful sites, the area’s streetcar-style train will offer you an extra experience in itself. Named the Enoden Railway, the Great Buddha is just a short walk from its Hase Station, and if you head to Kamakura via JR Kamakura Station, then the Enoden line has a station right there. What better way to explore this Ancient City!