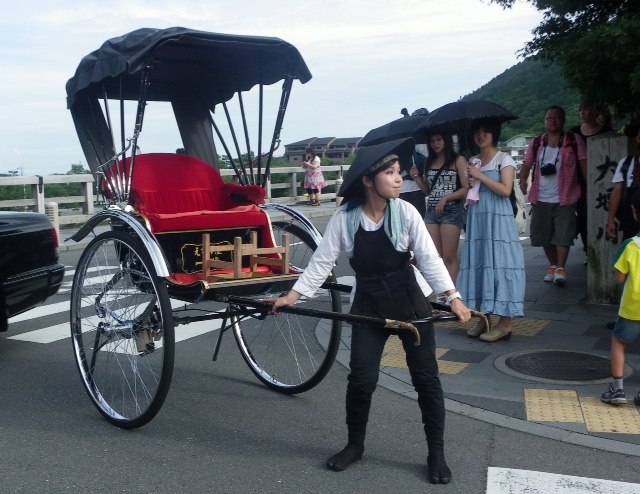 The Rickshaw: Made in Japan, Used Throughout the World

Taxis are notoriously expensive in Japan. But another mode of transport that won’t burn a hole in your pocket, and also give you a guided tour around certain tourist attractions, is the rickshaw. How much do you know about this laborious way to get around town?

Rickshaws are now common throughout the world and in many forms, from the traditional two-wheeled rickshaw to the cycle rickshaw or the auto rickshaw. Mainly used in developing countries throughout Asia and Africa the rickshaw has become a wonderfully environmentally friendly means of transport, usually used as a form of taxi.  Delving back into the history of the rickshaw, its origin can be firmly dated back to Japan. 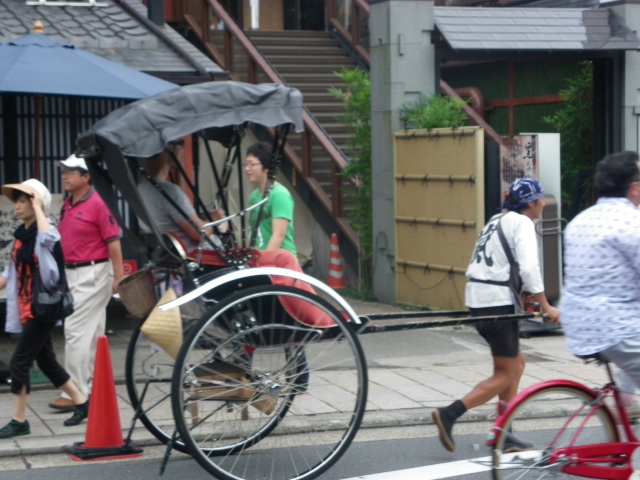 During Japan’s Edo Era (1603-1868), as part of Japan’s isolation from the rest of the world, western inventions such as wheeled vehicles were either banned or restricted under the Tokugawa Shogunate: the last Japanese feudal military government. Almost immediately after the ban was lifted with the fall of Edo, Japan invented the rickshaw.

Although Izumi Yosuke is often noted as the inventor of the rickshaw in 1869, that title is still contested today. But what is certain is that the origin certainly comes from Japan. 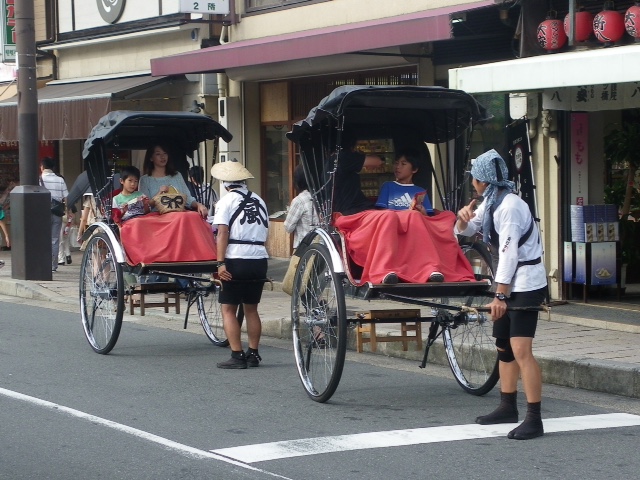 How can We Find Rickshaws in Japan?

In addition to the traditionally hand-pulled rickshaw that can be found and rented in Asakusa among numerous other places around Japan such as Kamakura, Arashiyama, Miyajima etc…, the modern cycle versions can also be found reflecting Japan’s modern side. 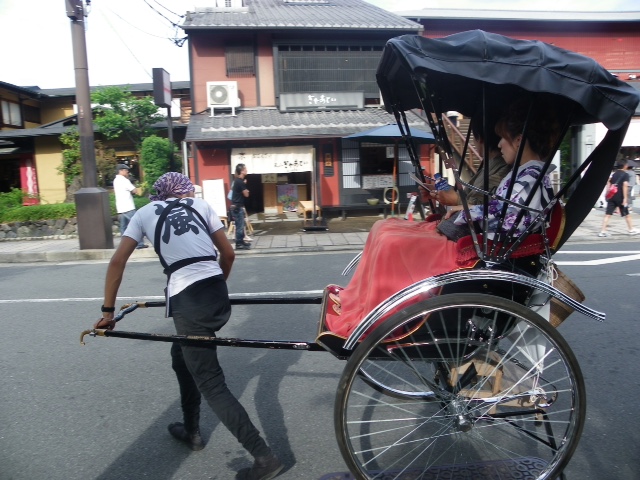 For Japanese tourists and especially foreign tourists eager to experience ancient Japan in the best possible way, taking a rickshaw ride is a fantastic memory one can take away from a trip. Usually in the region of about 3000yen〜, a runner or rickshaw-guide will speed you safely around some of Japan’s most exciting places. 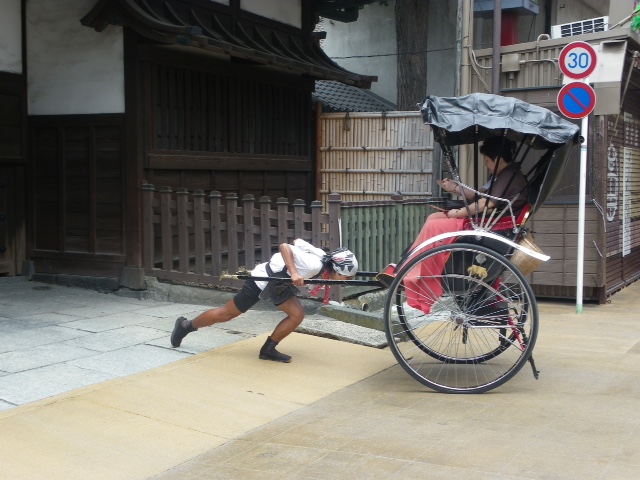 Living in central Tokyo, close to Asakusa — the location of Tokyo’s most popular and most prized tourist attraction, the Senso-ji temple complex — I often see rickshaw guides waiting to take people on a ride around the ancient town. These guides, it must be said, are an attraction in themselves in Asakusa, and are usually fun characters full of flair who often speak well in English and add an entirely new dimension to a trip in Japan as a whole. So without a doubt, the soul of the rickshaw can be found in its guide. 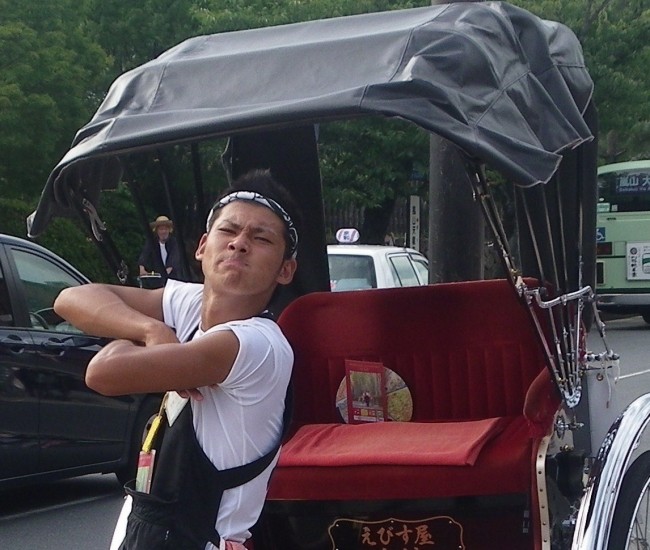 Rickshaws – For Unique and Personal Experience!

The rickshaw guides in Asakusa will tell you all about the areas around the area as they take you on your journey. Together with the guide’s individual and personal style, each rickshaw experience is made even more unique and personal, each one different from another. So what better way to enjoy sightseeing in Japan than to feel like a prince or princess as you are ferried around from the luxurious carriage of a Japanese rickshaw.