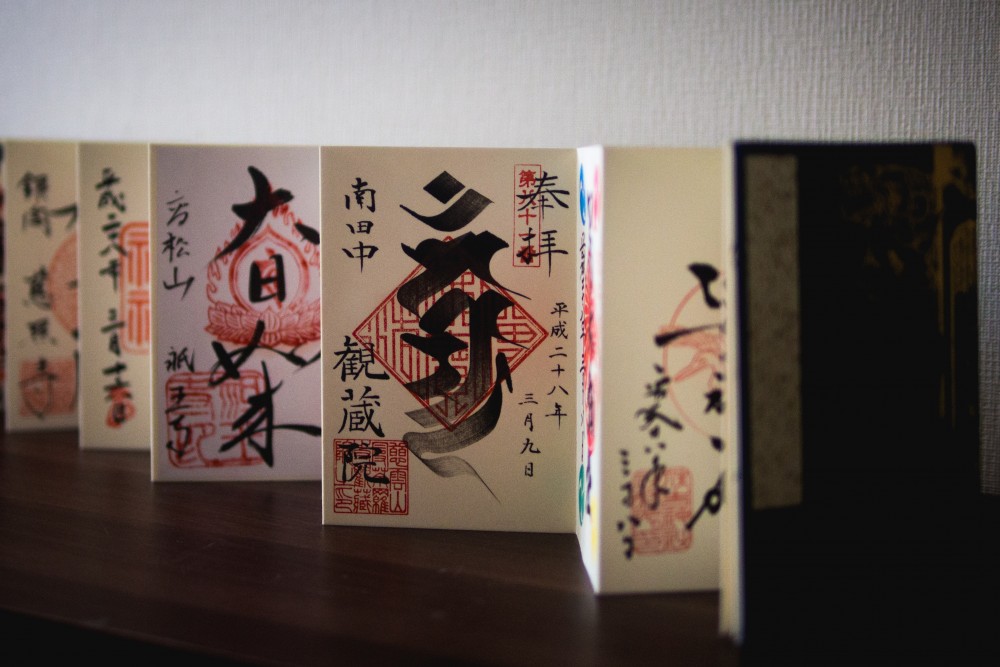 The Goshuin seal (御朱印) has been an important part of Shinto and Buddhist worshipping culture, and you may have noticed them at a shrine or temple whether you’re a shrine buff or a tourist visiting one of a thousand Japanese religious sites. They hold a traditional, almost mystical, appeal. 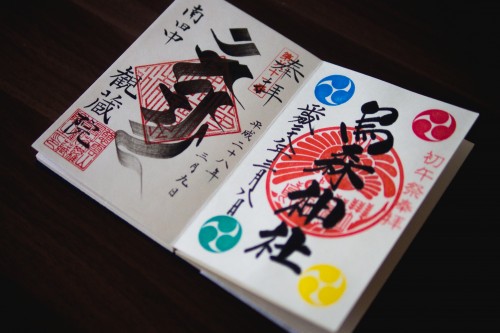 A shrine or temple visitor who offered sutras (prayer texts) were those who first received the goshuin seal. Visitors can now obtain them easily for ￥300-￥500 ($2-$4). Each seal is a unique insignia that represents a particular place of worship. They can be found at almost any shrine or temple making a goshuin seal the perfect souvenir as proof of your journey throughout Japan!

How they are made

Each goshuin seal is skillfully and individually crafted by the monks or priests of different shrines or temples. A goshuin sea; consists of a stamp in red ink with handwritten calligraphy detailing the temple or shrine name, date of visit, and any other prayer messages distinct to that particular shrine or temple.  Before receiving goshuin seal, a specific stamp book called a goshuincho must be purchased– they can be bought for about￥1000 ($9) at any well-known shrine or temple, such as Kyoto’s Kiyomizudera or at stationary shops. 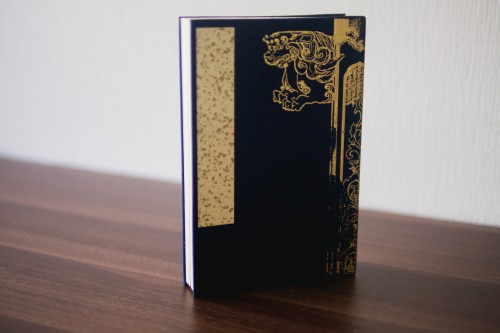 Goshuincho, How to get it

Now that you know where to get a goshuincho, look for printed signs that say goshuin in Japanese during a shrine or temple visit. You can usually find them near windows booths that sell charms and other commodities. At the window, ask “goshuin itadakemasuka?” (Do you offer goshuin/may I receive a goshuin?), and prepare the goshuincho page where you would like the goshuin seal placed. As previously stated, a goshuin seal is typically handwritten, but there are rare cases where a premade goshuin seal is simply cut-and-pasted if the calligrapher isn’t present. 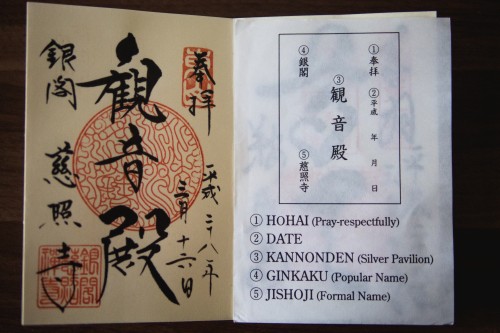 Details of the goshuin seal

Truthfully, some goshuin seals may look similar designed and formatted. To avoid this you can search Google images in order to find a shrine or temple that offers distinct stamps that other avid goshuin seal collectors have posted pictures of! For example, enter 東京御朱印 (Tokyo goshuin seal) in Google image search for goshuin seals available within Tokyo prefecture. This is a great way to explore Japan if you are an enthusiastic shrine goer and goshuin seal collector. Be aware, though, that most of these pages are in Japanese and may require some language skill to navigate. However, checking the goshuin seal designs before every shrine visit takes a large part of the anticipation and ritual away from it; if you like the shrine or temple, you should get one no matter the design. 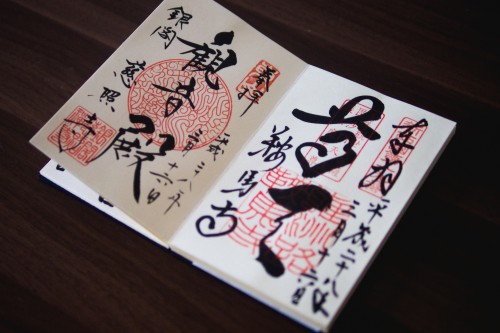 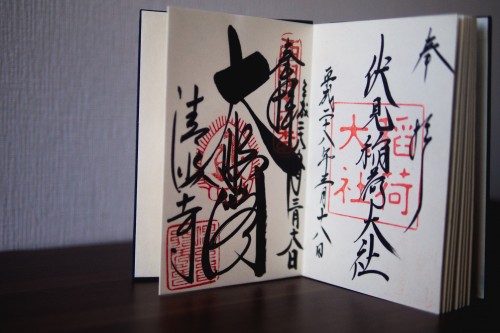 Goshuin seals are a unique way to preserve your Japanese travel memories, and they make great conversation starters! Get one before your first shrine or temple visit, because you will most likely visit there only once in your life.