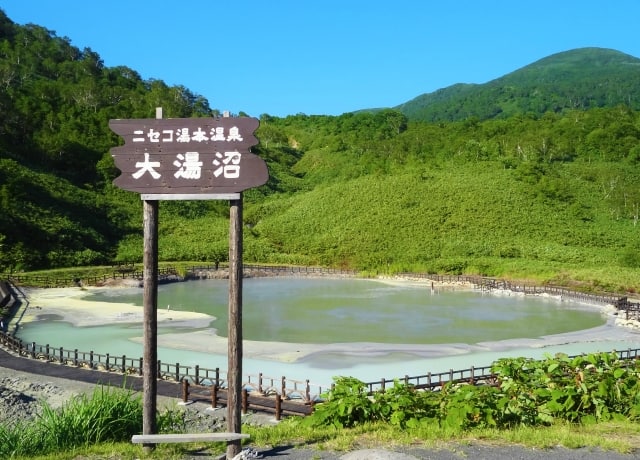 Niseko – Relaxing Onsen with the Yumeguri Pass in Hokkaido

Another Attraction in Niseko, Onsen!

Niseko is famous around the world for having some of the best and fluffiest snow in the world but Niseko is also a popular hot spring area with around 26 onsen to choose from. Niseko’s onsen are spread all around the base of Mt Niseko Annupuri, many of them close to the ski resorts whilst others are a little further away. 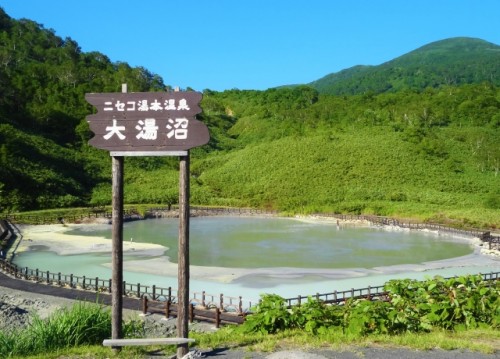 If you are looking to soak away those tired muscles straight from the slopes I would recommend the Hilton Niseko Village Onsen which is right at the base of the Niseko Village Gondola and offers good views of Mt Yotei. Niseko Annupuri Ski Resort also has some nearby onsen including two of my favourites-Ikoino Yuyado Iroha Onsen and Niseko Annupuri Onsen Yugokorotei which both have rotenburo (outdoor baths) with a beautiful view into the forest. All of these onsen are close to the Niseko United Shuttle Bus route that runs till 1 am during winter peak season so you can easily get around at anytime of the day. 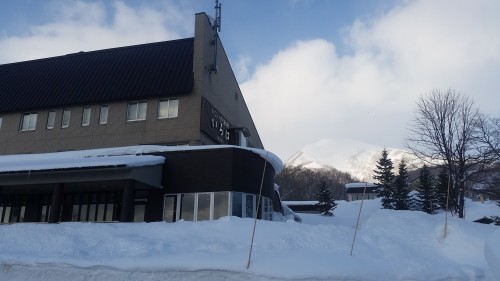 There are many other onsen in the Niseko area but they are a little bit further out of town so they require a car or less frequent transport options to access them. You shouldn’t be disappointed if you make the effort to visit them though as they are usually much more tranquil than the closer onsen.
Yuki Chichibu Onsen is one of my favourites in all of Niseko as it has a women’s only mudbath (sorry men!) where you can smear mud all over your body and enjoy a full body mudpack whilst looking up into the mountains. It is also quite secluded and has no nearby hotels so you will mainly see locals here. Unfortunately it’s remoteness does mean you will need a car or a taxi to access it, as it’s around the backside of Mt Niseko Annupuri. 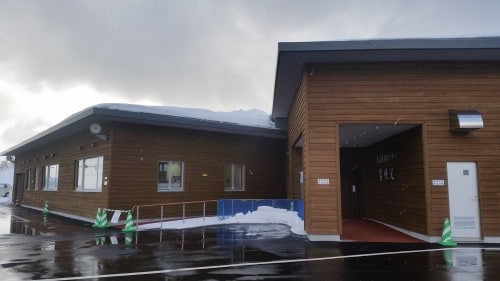 The Niseko Grand Hotel is a great onsen for couples as it has a very large mixed sex rotenburo that has a great view out into the forest. Women have to wear a rental strapless dress that allows you to keep your modesty in front of the other sex . In winter it can be accessed on the Niseko Circuit Bus route like many other onsen in the Konbu Onsen area. The bus runs a couple of times a day and costs ¥500 each way.
If you want to soak in some limited edition water head to Kira no yu Onsen in Niseko town. Kira no yu is a community onsen that usually add a special ingredient to their rotenburo about once a month. Past concoctions have included therapeutic ingredients like kombu (kelp), sake or beer. In winter they hold a wine festival where you can drink wine whilst soaking in it at the same time. Kira no yu also has reasonably priced private onsen you can rent out if you are feeling a little shy.

How to Enjoy Onsen on Budget in Niseko

If you really enjoy soaking in an onsen and are spending a little bit of time in Niseko I would recommend the Yumuguri pass. The Yumuguri pass gives you 3 visits to any of the 14 onsen included on the pass and is valid for 6 months. It can save you money too as it only costs ¥1440 and most entry fees are between ¥500-¥1000. 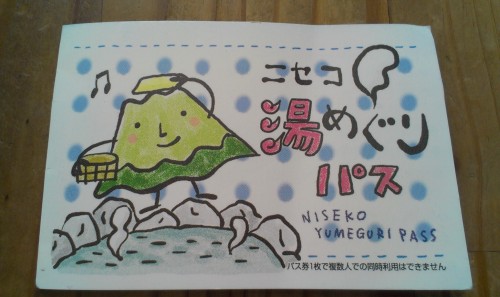 The pass is very easy to purchase as it is available at any of the onsen that accept the pass as well as at the Grand Hirafu Welcome Center. Many onsen use vending machines so just look for the button that costs ¥1440.  I would also recommend taking your own towels if possible as most onsen will charge you a fee to rent them which is usually around ¥200 to 300. 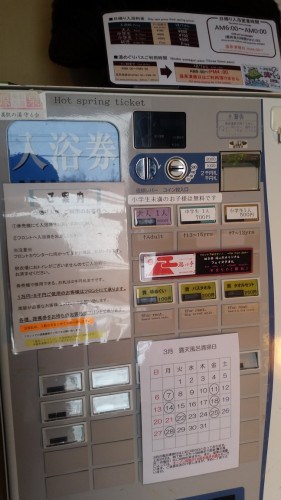 Many onsen in Niseko only supply basic amenities like body soap and shampoo so I would recommend bringing anything else you might need. Most changing rooms have a powder area with sinks and hairdryers for you to use as well as massage chairs that typically cost ¥100 for a few minutes. 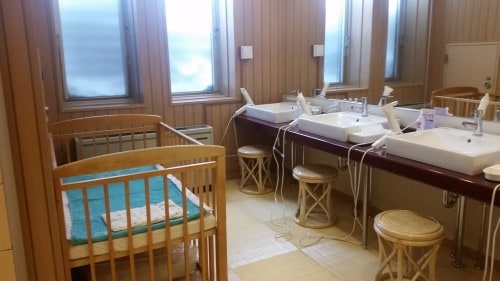 A few of the onsens also offer special deals at lunch time that combine a set meal at there restaurant as well as onsen admission. The best is probably at Niseko Annupuri Onsen Yugokorotei where they specialize in tonkatsu (deep fried pork cutlet) that comes with a variety of different sauces from around ¥1500 including onsen admission. 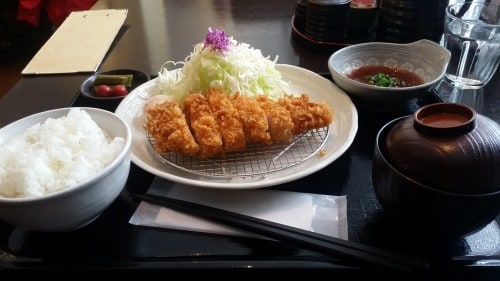 A visit to Niseko at anytime of year would not be complete with heading to an onsen but it is especially magical in winter when snow is falling all around you and you can just stare out into the snow covered forest. Enjoy your soak!