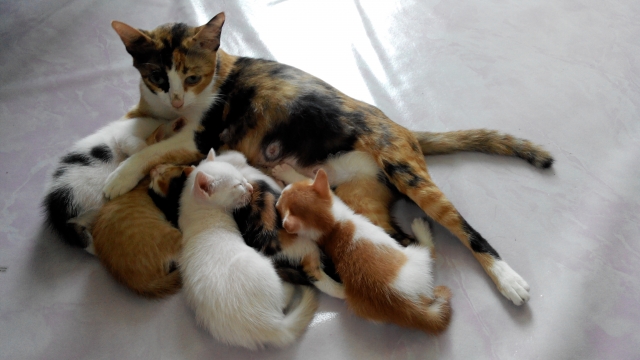 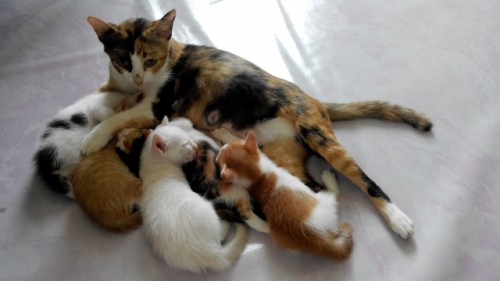 The how-are-you-I-am-fine dialogue is probably always one of the first things that we learn in a new language, and Japanese is no exception. Here, we would assume the keyword of “genki” would mean good or well, as in “Are you doing well?” Yet to the Japanese, “genki” can refer to one’s well-being both physically and mentally, and possibly something beyond that. Now let’s consider some of the common Japanese expressions that concern the Zen oriented“genki”:

Use ‘ Genki ‘ in Japanese  for Dairy Conversations! 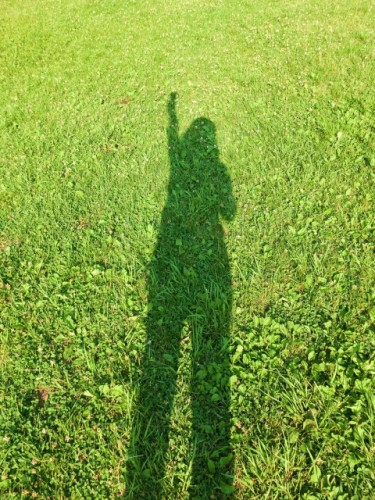 From the above Japanese examples, “genki” seems to concern one’s well-being in terms of Zen, happiness, good health and/or (having) energy. When you look up “genki” in a Japanese dictionary, there are basically three definitions:

1. Noun – The life force that fuels your mental and physical activities
2. Adjective – Healthy, physically fit
3. Noun – The flow of energy between heaven and earth that vitalizes all living creatures

That’s right, the flow of energy between heaven and earth. Sounds very ying-yang doesn’t it?

The make of “genki” in kanji includes the words “gen” (元), which means root, source, or original, and “ki” (気), meaning air, breath or wind. So “genki” refers to the original state of living (i.e. breathing) – which is a very traditional Chinese idea of “qi” (氣) that can be traced back to the times of Confucius.

And you may wonder if the “qi” here is the same qi in qigong (氣功) – the famous Chinese exercise that involves steadying breathing and movements to promote inner calmness – the answer is yes, it is the same “life force” concept in qigong, as well as in the Japanese martial art of aikido (合気道). 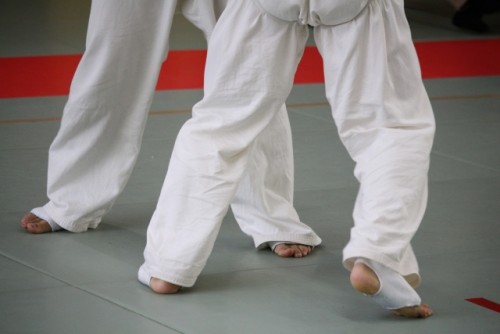 Qi or ki, depends whether you are using Japanese or Chinese, is considered the very foundation of living things especially in East Asian cultures. One’s well-being is greatly reliant of whether his/her inner flow of energy is balanced or not. An imbalanced inner self will pose negative impacts on the person’s health and mind, and vice versa.

Therefore, by asking “O genki desu ka?” you are addressing if your opponent’s inner Zen is at its original state – or if his/her internal stream of life force is balanced and flowing undisturbed. You didn’t expect a “how are you” this deep from genki, right?

May your mind be freed and at peace. Genki de ne! 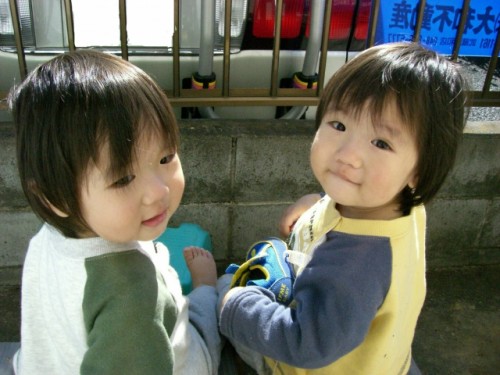