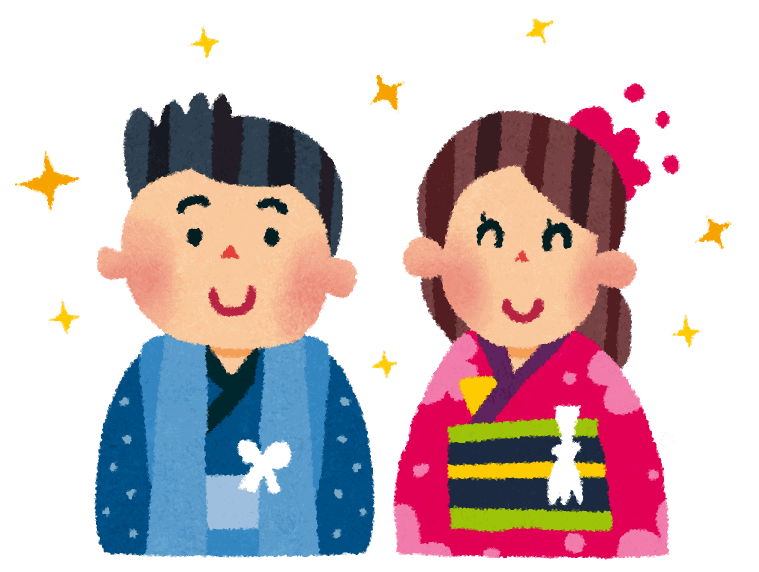 What is the Legal Age of Adulthood in Japan?

What is the Legal Adult Age in Japan?

In the Edo period, girls were considered to be adults at age 13 and boys at age 15, but during the Meiji period in 1876, the legal age was officially raised to 20 for both genders. In 2015, Japan’s governing Diet ruled to lower the age of adulthood to 18 years old; however, this law will not go into effect until 2022.

What will change (and what won’t) in 2022? Young people aged 18 and 19 will not only be able to vote but also sign a rental lease agreement without requiring parental consent.

Currently, boys can marry at age 18 and girls at age 16, with the consent of their parents. Beginning in 2022, any Japanese citizen will be able to get married without parental consent from the age of 18.

According to legislators, the idea is to give young people more responsibility by involving them earlier in public society, at a time when Japan is undergoing a demographic crisis.

On the other hand, it will still be prohibited for teenagers under age 20 to buy cigarettes or alcohol (even in bars and restaurants), or to gamble.

Most banks will issue a credit card to an 18-year-old upon request, but parental consent will still be required until the age of 20.

What is the Legal Voting Age in Japan?

Currently, the minimum voting age in Japan is 20 years old. The Diet may have validated the revised legal age of 18, but these amendments to the civil code will not take effect until April 1, 2022. This revision applies only to voting rights, and not to the legal age of adulthood under civil and penal law.

What is the Legal Driving Age in Japan?

From the age of 16, Japanese teenagers can get a license to drive a motorcycle or a moped. But to receive an “ordinary” driver’s license, the applicant must be at least 18 years old when they pass the final test. An 18-year-old can also legally purchase a car.

Some larger vehicles require a specific license, which can only be obtained by drivers aged 20 and above. To drive a professional vehicle, you must be at least 21.

What is the Legal Age for Buying Tobacco in Japan?

Japan’s civil code revision does not apply to alcohol and cigarettes. Young people may legally buy tobacco from the age of 20, and this law will remain intact after 2022. In convenience stores, suspected teenagers may even be asked to show identification or confirm their age on a touch screen when they make their purchase. Some cigarette vending machines require a Taspo card, which was developed specifically to prevent underage smoking.

What is the Legal Drinking Age in Japan?

It is legal for Japanese citizens aged 20 and over to drink alcohol in public, and this will be the case even after 2022. Theoretically, you must also be at least 20 years old to enter a nightclub.

What is the Age of Criminal Responsibility in Japan?

According to the Japanese penal code, criminal responsibility begins at age 14. For convicted teenagers aged 14 to 19, the sentence is subject to exceptional conditions.

In Japan, becoming an adult is an event worth celebrating! The tradition of Seijin Shiki (成人式, adulthood ceremony), originates in Shintoist rituals marking the passage into adulthood. Seijin no hi (成人の日, adult day) is celebrated on the second Monday in January when young people turning 20 years old in the current academic year flock to shrines.