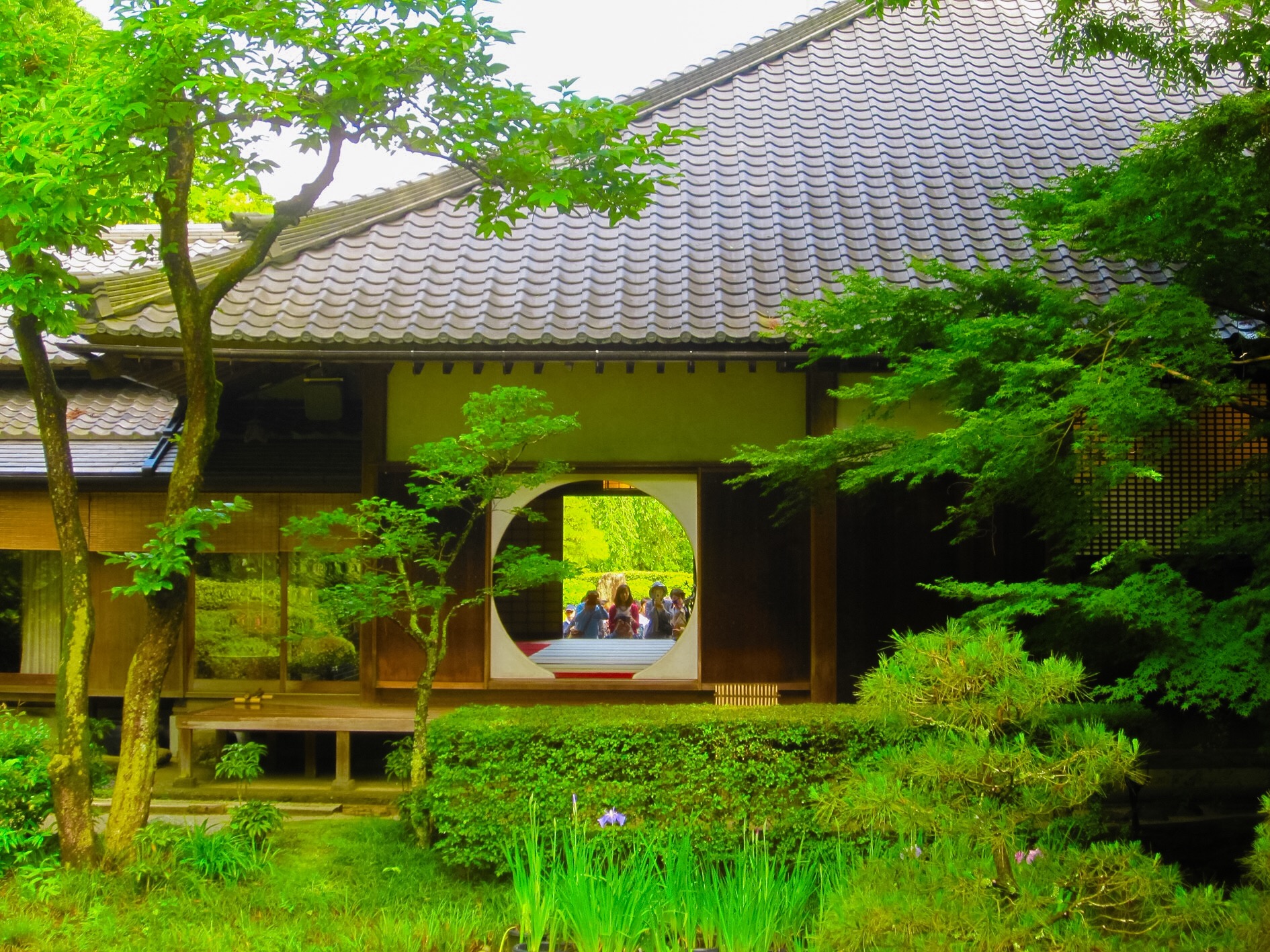 Why Meigetsu-in temple is the quaint temple of Kamakura

Meigetsu-in temple is a Rinzai Zen Sect sanctuary stationed in the historic Japanese city of Kamakura. Significantly smaller than nearby Kencho-ji and Engaku-ji temples, this temple is Kamakura’s best kept secret. Meigetsu-in temple, also known as the Bright Moon Hermitage or the Hydrangea Temple, is widely considered the most attractive temple in Kamakura by local residents. As always, I found the local opinion to be on point. 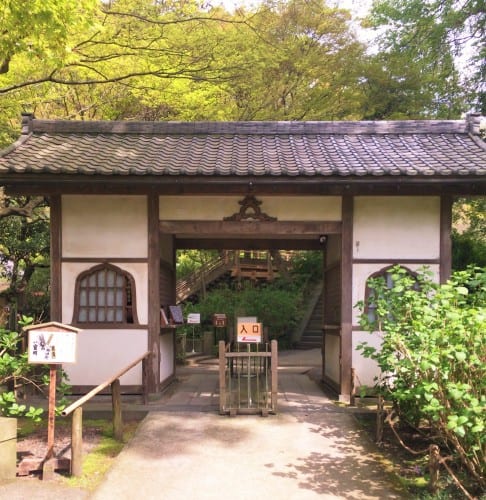 The entrance to Meigetsu-in temple.

Meigetsu-in temple exudes a quaint neighbourly charm. Some of the large temples in Kamakura are only a stroll away, but this temple somehow appears completely solitary. The key to its exclusivity lies in the temple’s comparatively smaller footprint, the tasteful garden arrangements and the commitment to authentic Kamakura infrastructure.

Meigetsu-in temple is purposefully smaller than its counterparts. It was originally designated as a subsidiary to Zenkoji temple, which was the first among ten of the great Buddhist temples in the Kanto area. However, as Zenkoji temple was demolished during the Meiji Restoration in 1867, Meigetsu-in temple survived as a standalone place of worship. Perhaps Meigetsu-in temple would have suffered similar devastation if it had been a larger temple.

If you’re a garden appreciator, you’re going to dig this temple. The dry garden, which looks spectacular all year round, includes impressive boulders and hedges. This is my type of garden. It’s attractive, but has a gloomy, mysterious feel about it at the same time. A more vibrant and beautiful temple garden is behind the main hall, where irises and hydrangeas blossom – full bloom season is from mid- June to the end of July. There are flowers along walking paths as well so please amble along and take it all in. 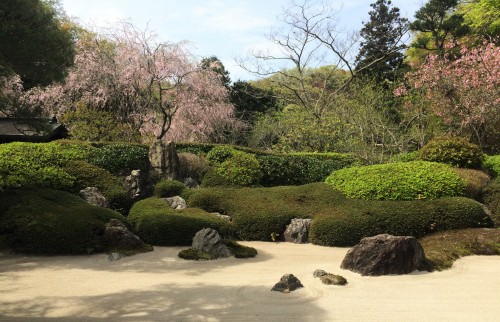 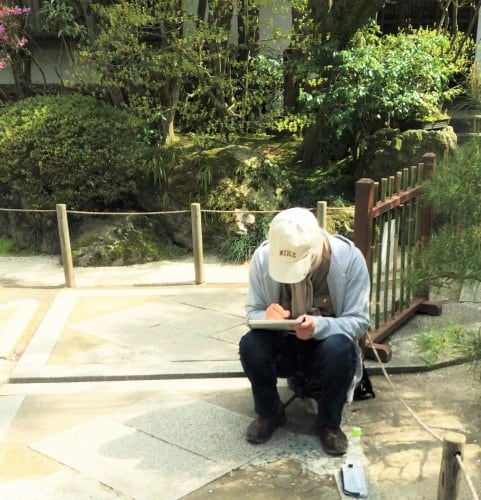 A tranquil spot for garden drawing.

Some renovations to Meigetsu-in’s infrastructure were occurring when I visited. A walking bridge was under construction and some stairs were being restored. I noticed a genuine commitment to maintain the authentic aesthetic of the temple during renovation. The materials used suited the natural theme and all work was being done by hand. When the walking bridge is complete you will be able to take a more scenic route to two of the temple’s main attractions. First is the tomb of Hojo Tokiyori, a former ruler of Japan who died in 1263. Second is the Meigetsu-in Grotto Grave. This cave features the gravestone of Uesugi Norikata, the restorer of Meigetsu-in. 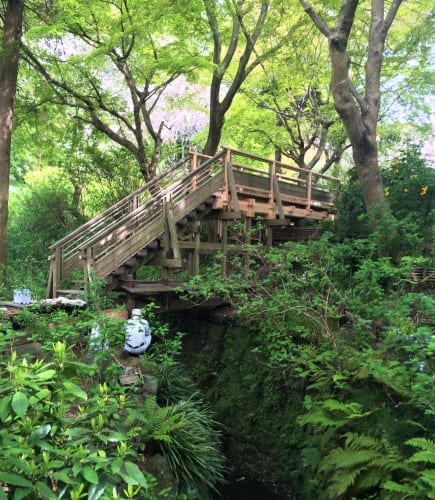 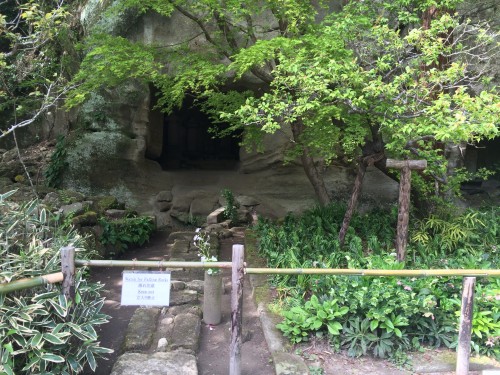 My visit to Meigetsu-in temple was a serene experience. This is a must-see sanctuary if you are exploring Kamakura. Remember, it’s the locals’ favourite.

Hi, I'm a 27 year old Australian living in Japan. I love to write, read, travel the unknown, play guitar and keep fit. I believe travelling Eastern countries like Japan is the best way to learn about the world and our place in it. Keep on rockin' in the free world!