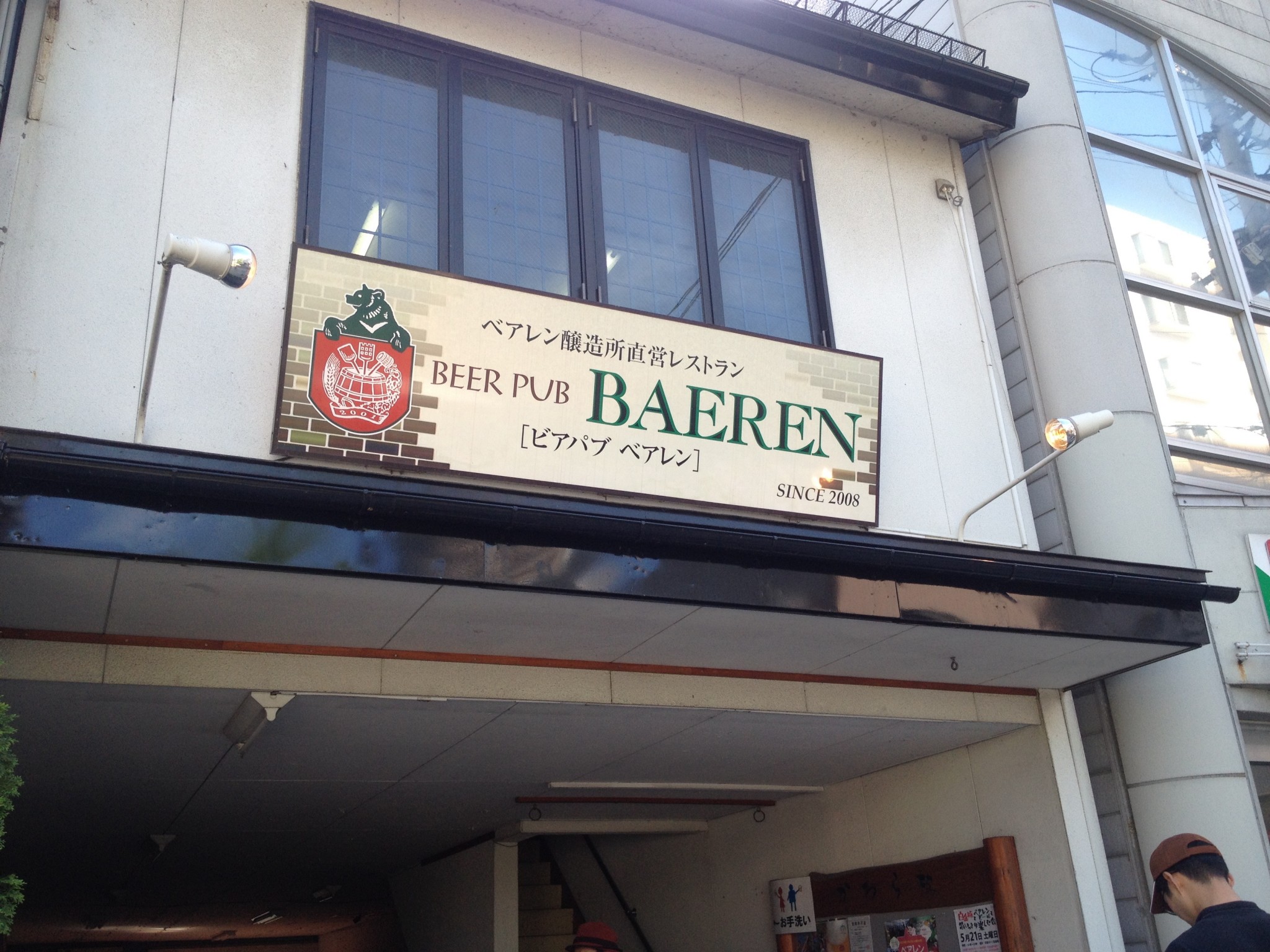 Craft beer lovers rejoice: it’s not all sake in Japan. Craft beer breweries can be found scattered throughout Japan and Morioka of Iwate, in the Tohoku region, is lucky enough to be a city that has one. There’s a craft beer brewery in Morioka and it’s made a name for itself among the locals. Japanese people do like their beer but preferably the beer on tap with lots of foam. 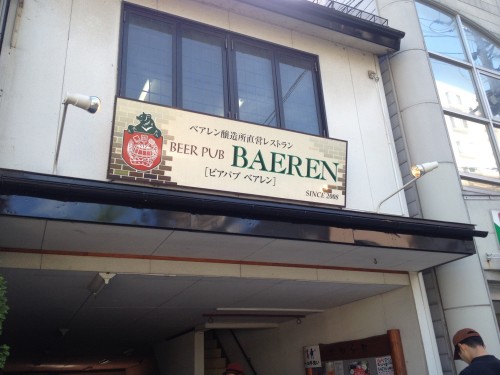 They specialize in German beer which is a rarity and delicacy to have a local brewery in the city of Morioka that deviates from the standard Japanese beer. German beer using equipment that was imported from  Germany and provide their customers with a variety of types from weizens to chocolate stouts. Me, I went with the English cider which wasn’t super sweet the way most ciders can be. 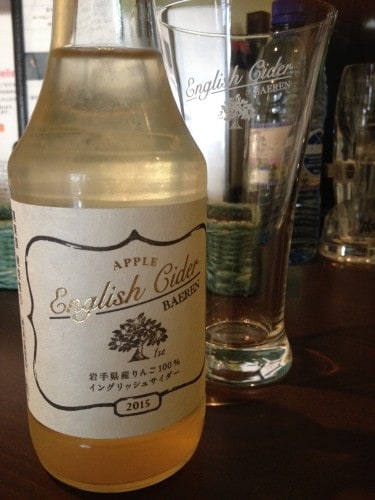 They also have a delicious dark beer that is a local favorite. However, while being able to taste the delicious German beer is a special contribution to the popularity of the brewery, it isn’t just their beer that makes them so well-known.

Baeren has come up with some events which makes them more popular in Morioka as everyone awaits these events during the cold winter months. They provide the community with fun social activities for locals to attend every year. They hold two beerfests: once during spring and once at the end of summer. The tickets are cheap at about 2500 yen and as soon as the tickets are announced on sale, locals are hurrying to buy them as they sell out quickly and for good reason: for 2500 yen, you can drink all the beer you’d like from 11 am to 5 pm. It’s no wonder the beerfest is so popular. But that’s not all. On top of these two very popular beerfests, Baeren holds a special event every Saturday that local beer drinkers and foreigners flock to. 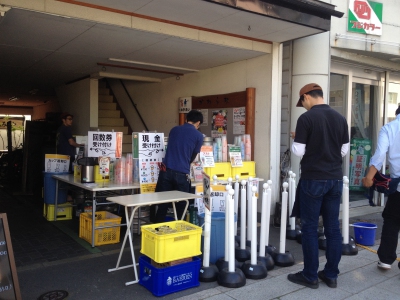 Workers setting up the stand to sell at Yoichi

The brewery sets up shop outside their restaurant on Zaimokucho street to sell their beer at the local market, Yoichi, where people can drink their beer on the street while enjoying everything Yoichi has to offer. 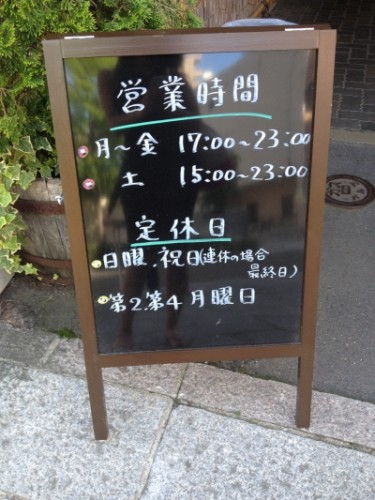 All the beers are about 450 yen (for a large) and served in a thick plastic cup which you can return to them for a refund of 200 to 250 yen. You choose from 3 different beers, classic, alt, or schwarz as well as what size you would prefer.

They also have a system where locals can buy their own glass beer that Baeren holds onto at their restaurant and every Saturday, you just have to pick up the glass and they will fill it with beer for you. You even get your name engraved on the glass. 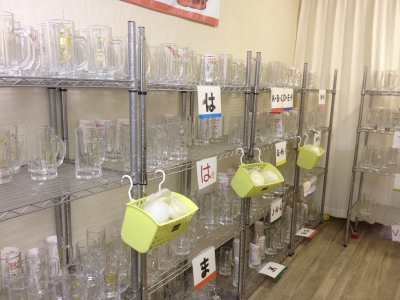 Glasses owned by the guests, kept at the restaurant

So if you love beer, especially craft beer, head up to Morioka to check out one of their beerfests or their Saturday specialty at Yoichi to see what has all the locals talking.

Iwate PrefectureSake and other alcohols