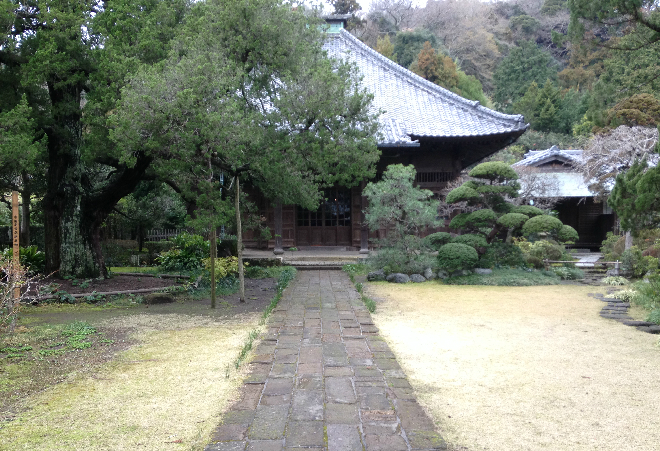 Nearby Kamakura Station’s south exit is Jufuku-ji Temple. The directions are rather simple, as the temple is a straight shot after taking a right at the Kinokuniya, a store directly across from the station.

The temple will be at your left after following this road. 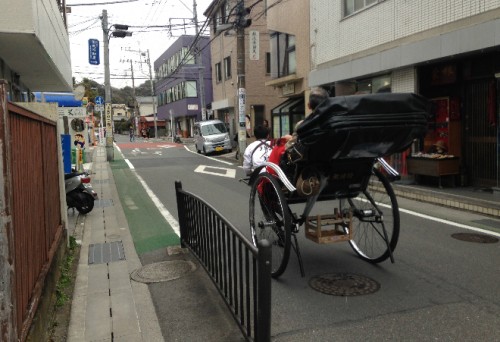 In Japanese style, you can be pulled by someone by rickshaw all the way to the temple. They will make conversation with you and tell you about the various locations you will pass along the way. Though, it helps if you can understand or speak Japanese. 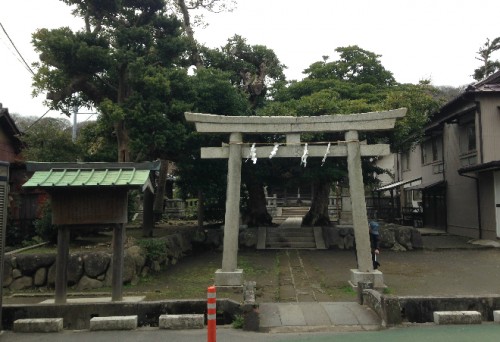 This little shrine is literally less than twenty meters before Jufuku-ji Temple. While there isn’t too much here, you can take a quick stop, even just for appreciating a little traditional Japanese architecture. 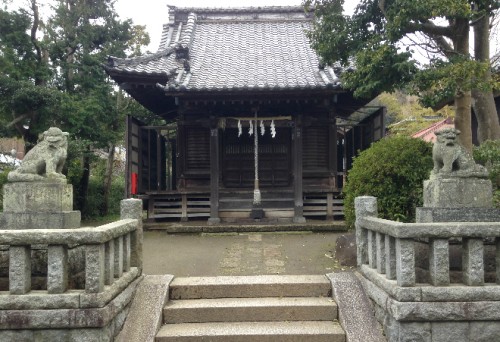 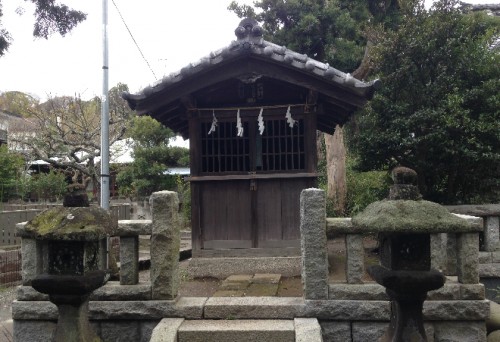 The look of both of these temple buildings give the impression of being rather old. When I was there, there was someone taking measurements of the torii gate, and other various parts of this specific location. Still, the buildings, no matter how old, look very cool. My only wish was that I knew more about either building’s history and purpose. 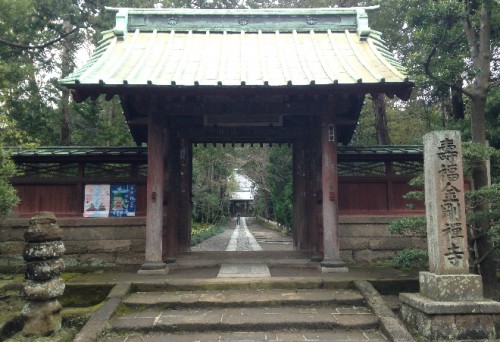 Jufukuji Temple’s actual gate. The long stretching path ahead really adds to the atmosphere before entering. When going through the gate, observe Japanese etiquette by carefully stepping over, not onto, the doorway. 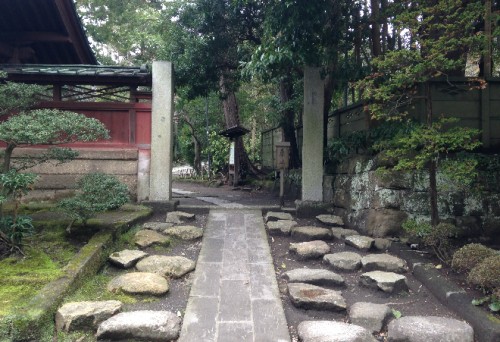 At the temple gate’s right was this paved stone pathway from which people could also enter. 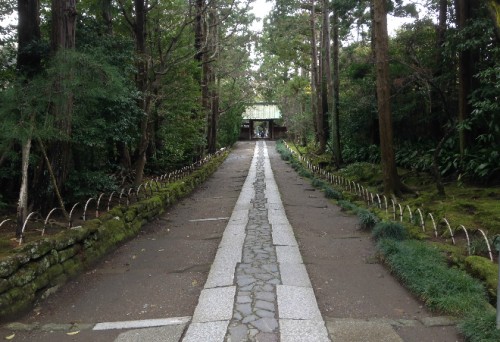 The pathway itself is rather breathtaking when before you. The garden area that lines the path is well-kept, and it was interesting that the right side had horizontal lines while the left was merely a normal path. 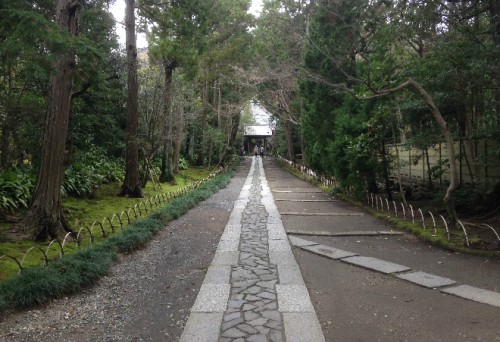 A view from the end looking back. From this view, the path looks very symmetrical. I had no idea whether long ago horizontal stones had weathered away on one side, or if the idea was for this view to be more symmetrical when returning. Regardless, I just felt really amazed at how a mere perspective shift changed the pathway. 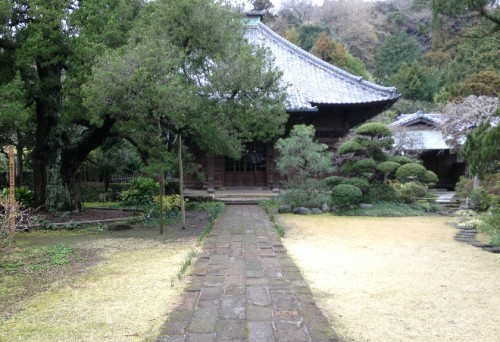 After reaching the gate, you get a beautiful view of the temple itself. Unfortunately, you are not allowed passage through the gate, but during the time I was here, I could hear the monks chanting from within. Just listening to the sounds of nature and the monks while taking in the beautiful scenery felt extremely relaxing. To the left, a path actually leads into what looks like the monks’ residential area and a closed off staircase, which really interested me. Sadly, for safety reasons the area was closed.

Continuing towards the left, one will find countless gravestones; it always surprised me how you can just find them anywhere here. Out of respect I did not take any pictures, but I actually learned that it was not uncommon for Japanese to pass through this area, even if they were not paying respects to their ancestors. Though the path is slightly convoluted, you can enter the back side of Genjiyama Park by climbing up and through various areas of headstones near the temple. It is not very hard to find – by simply climbing up a staircase that is slightly off to the side, you can reach the path. All in all, Jufuku-ji Temple is not only stunning, but has a lot more around it than one might initially notice.