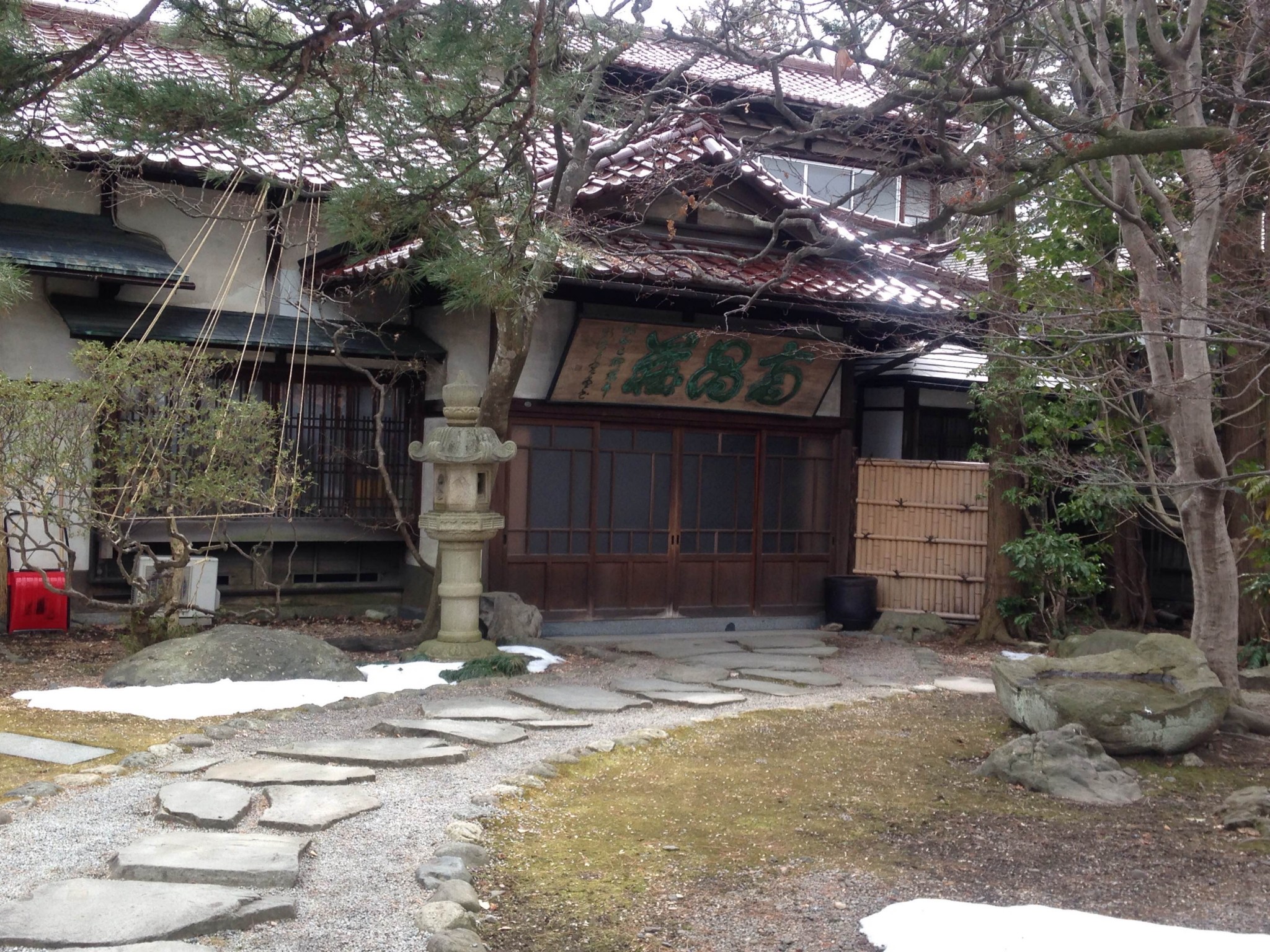 Nanshoso House: A remnant of the Meiji era 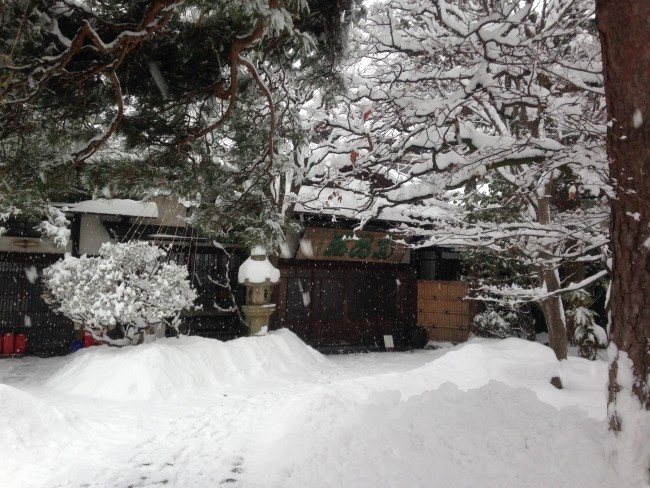 Japan has a way of meshing the traditional and the modern. It has found a way to grow around the old without destroying it, and Nanshoso House is the perfect example of this.

Tucked between modern houses and resting a block or so away from a pachinko parlor, Nanshoso has survived and continues to be an attraction for locals and tourists alike. It doesn’t look like much from the outside, except for the large placards that rest outside with the garden, showcasing events and admission fees. But stepping inside, you are transported somewhere else. You are sent back to a time when people still traveled by carriage, when the roads kicked up dust in the summer, and when rice paddies and fields made up most of what is now a well-known city. 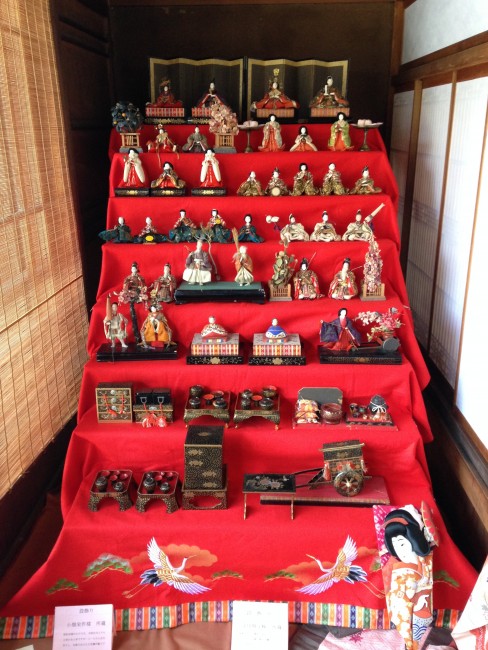 I found Nanshoso by accident, and luckily during the Hina Matsuri season, during which an array of ancient and contemporary hina dolls were on display. I recommend going during this time, usually between February 9 and March 4, although Nanshoso does have a variety of events throughout the year. 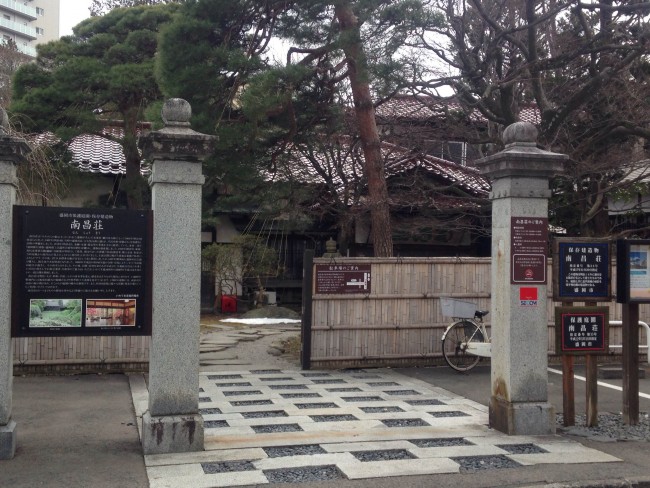 The entrance has a pair of large stone columns, accompanied by descriptions of the house. Through a bamboo fence, you can see the entrance garden is adorned with stone statues and a large collection of red kerosene containers, which is unsurprising given the lack of insulation during the winter. After stumbling upon it while walking one day, I decided to take a look and ventured inside. 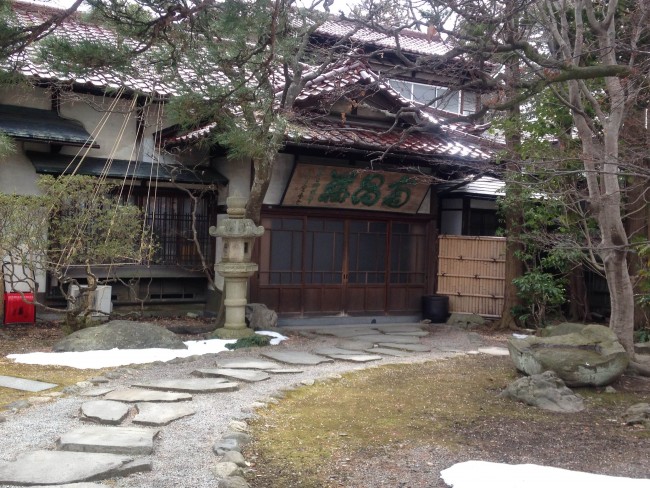 The women at the admission entrance were extremely welcoming, showering me with questions and smiles while passing me an English pamphlet and collecting my 200 yen. They offered me a pair of slippers, rubbing their shoulders and exclaiming how cold the floors were. I accepted with a laugh and entered through the sliding doors. 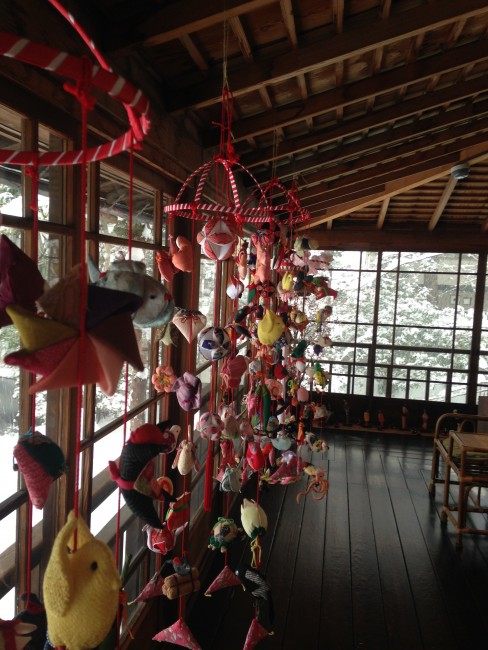 Nanshoso House was built during the Meiji era, about 150 years ago. The man who built it, Yasugoro Sekawa, had struck a vein of copper in Akita prefecture and was nicknamed the “Michinoku mining king.” Nanshoso has only been open to the public since 2000, after the Iwate Cooperative Association bought the building in order to save it from being torn down and turned into an apartment complex.

Nanshoso seems somewhat small from outside, but upon entering I was amazed by how large it actually was, featuring corridors and multiple levels. Upon entering, I found myself directly opposite a room filled with old Japanese toys and magazines, many of them featuring the beginnings of Western influence. I took a few moments to peruse this room before wandering toward the back of the house, which overlooks a traditional Japanese garden. The garden looked unreal through the warped glass windows. It was created in chisen kaiyuushiki teien style, which means the garden features a path surrounding a pond, the type of garden often seen in Japanese advertisements and films. Chairs rested in the corridor, providing viewers with an opportunity to stop and enjoy the garden scenery. I can only imagine how beautiful it must look during hanami, when the cherry blossoms are in bloom, or during autumn, with the orange and red leaves reflected in the water. Without any doubt, a truly wonderful garden. 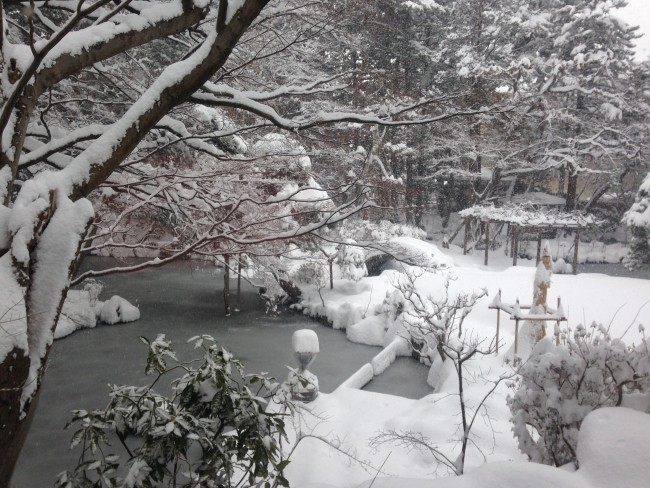 After taking a look at each of the featured rooms, I took a rest in the cafe. Small tables and cushions were arranged on the floor, and I happily took a seat at one of these tables, ordering green tea and reading my pamphlet. I was surprised to read that the room I was sitting in had been requisitioned by the United States after World War II and the tatami had been removed. To my disappointment, the pamphlet did not explain why. 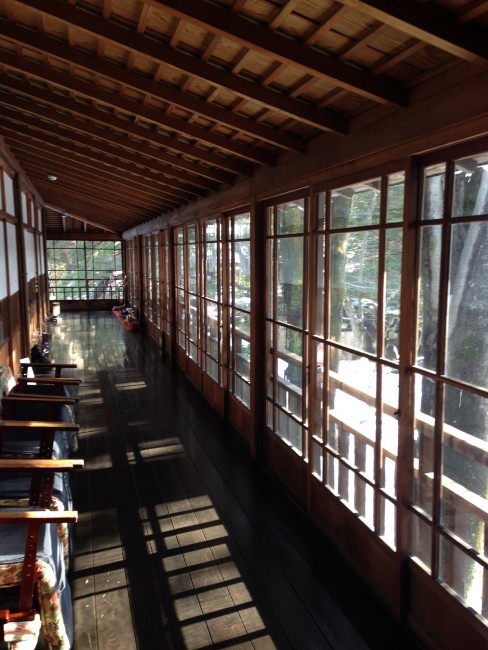 I finished my tea and found my way back to the entrance. On the way out the women in the admissions office beckoned me over. They handed me a pair of handmade origami Hina dolls and told me to enjoy my stay in Japan. What a wonderful gift by which to remember Nanshoso.