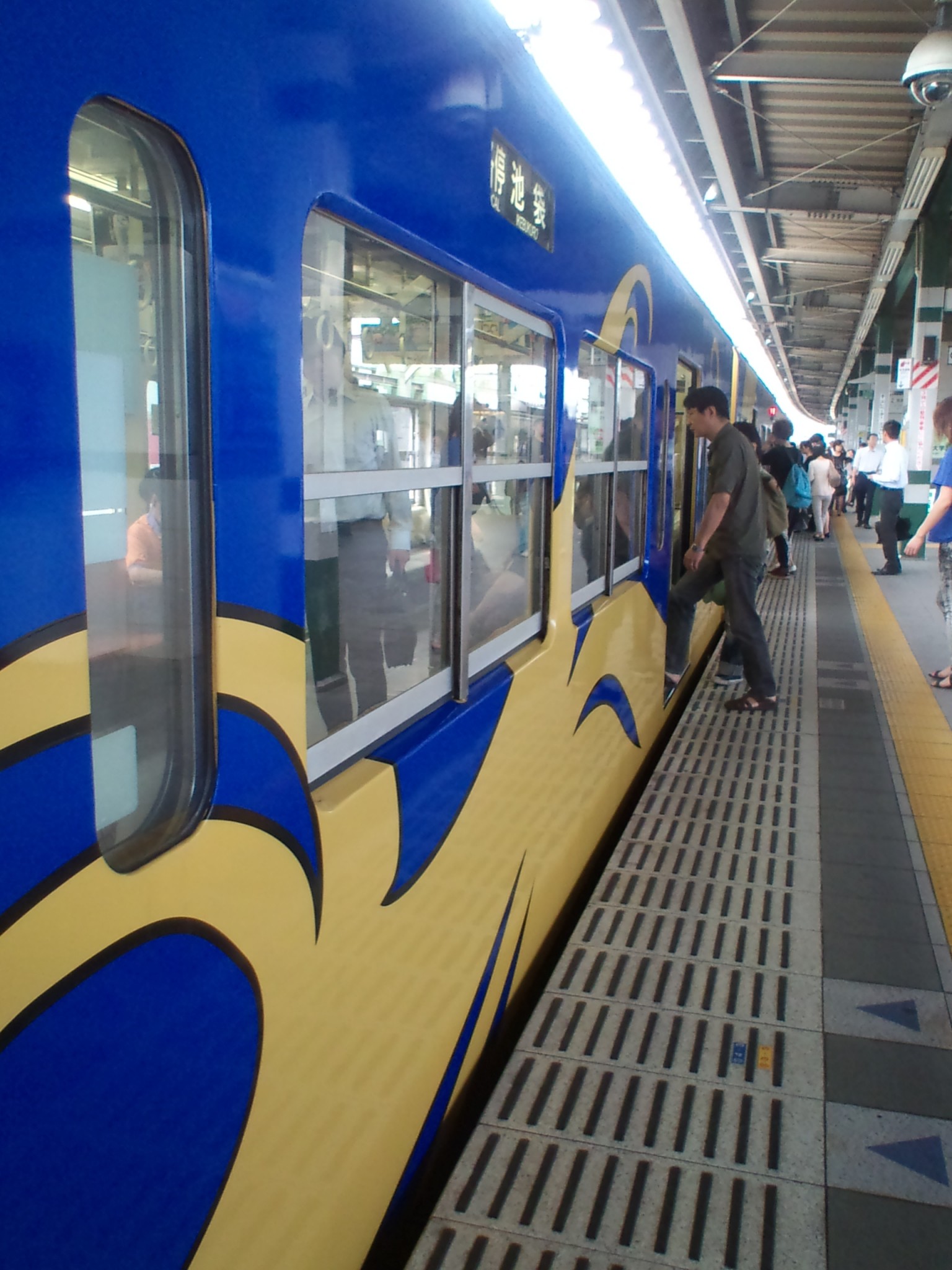 How to use a Train and Subway Ticket

Unlike the USA, Japan has a convenient and efficient mass transit subway system. While traveling (or living) in Japan there is no need to have a car to get around like in America as the subways, trains and buses are sufficient. The only downside is the subways do not run 24-7, which I learned my first night in Japan so I ended up getting a room at a capsule hotel for the night. Far better than sleeping on the street like many drunken businessmen I admit. Other than the lack of trains running all night the Japanese subway system is very extensive and you can get pretty much anywhere you need to go.  Not to mention the subway trains are on time and reliable. If the train says it will arrive at 12:48, it will arrive at 12:48.

I know there is a lot more to talk about in regard to subways and trains in Japan but for the purpose of this article it will be about getting a train card to make your life easier and traveling experience convenient. So kick back and relax like if you were on the subway in Japan and enjoy the ride/article. 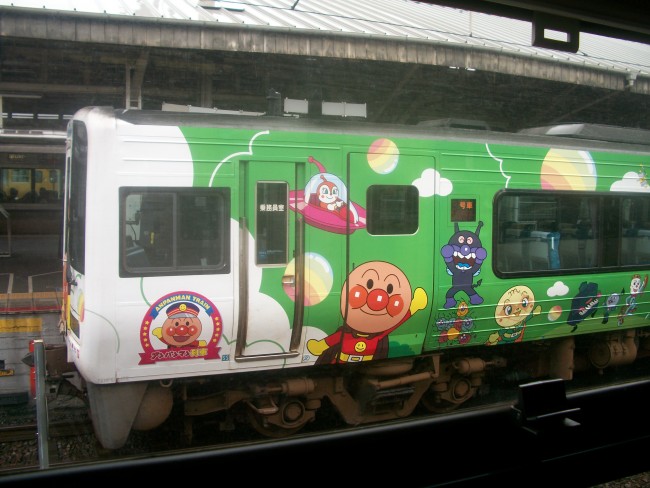 Did I mention that the subway trains are decorative and cute? 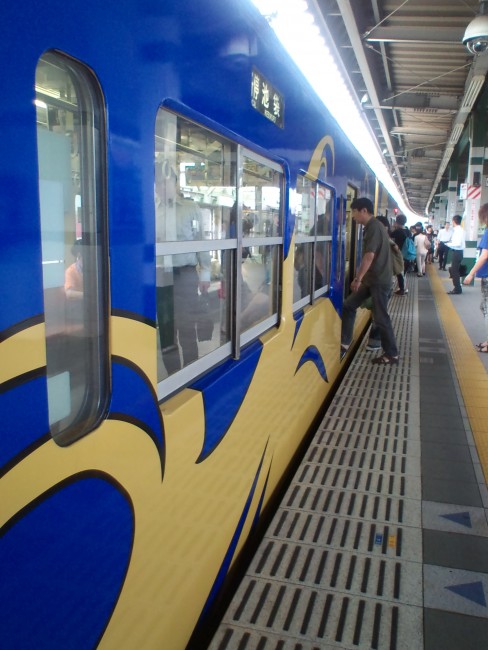 One more stylish subway train for your viewing pleasure.

Although the train stations have ticket machines it can be difficult for a novice to figure them out. On top of that trying to figure out what coins to use (the machines do not accept five yen and one yen coins) and then the concern of losing the ticket can add stress. So what is the alternative?

Get a train card! Each region will have a different name for the card. For example, Tokyo area uses a SUICA card and the Kyushu area uses a SUGOCA card. It similar to what one would call a “top up” card in the sense that you add money to the card and just scan the card while entering the turnstile. Yes it is that simple. Touch the card to the panel at the ticket gate when entering and leaving. The money gets taken out of the card and as long as you keep the card somewhere safe (your wallet or purse) it can be used numerous times during your stay in Japan. If your card does not have enough money the gate will buzz and not let you through. Do not panic! Just add more money to the card via the train ticket machine. 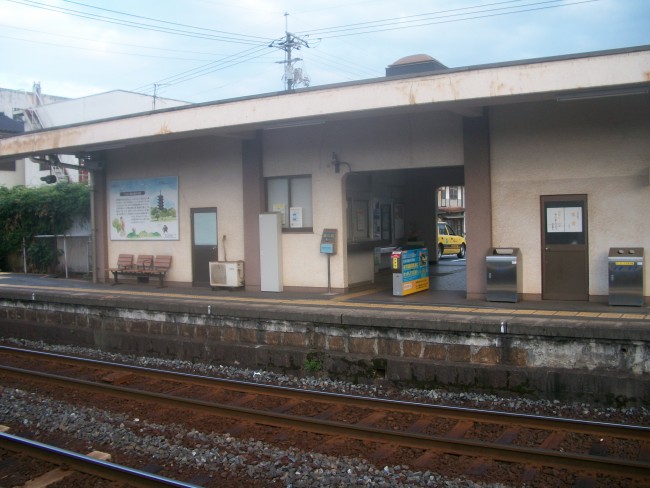 Even rural subway station have a ticket gate where you can use your card.

Hopefully by now you are thinking how can I get this card? I’m glad you asked as there are two easy ways to get it. The first option is to use the train ticket machine (use the English option) and get the card from there. The second option is to kindly ask a train station attendant for the card and add money to the card at the same time. The cost is 500 yen for the card but you can get the 500 yen back plus the amount left on the card by returning the card to a ticket counter when you leave Japan (or you could keep it as a souvenir I guess). There is a 220 yen service charge but if the card is at a zero balance you get the 500 yen in full. My advice is to use it at a vending machine or store to make sure it has a zero balance before returning the card. Yes, another plus of having the card is you can use it at vending machines and some convenience stores as well. 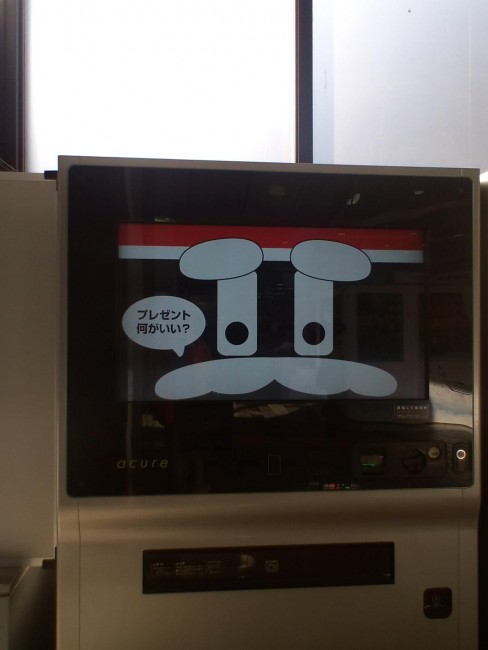 A vending machine that talked to me and accepted my train card as payment.

Just be sure to look for the same logo that is on your card at the checkout. Another plus to having the card is you can earn mileage points which in turn can be used to pay for bus, train and subway fares. Lastly, if you plan to return to Japan within the next ten years of buying the card, just keep the card as it is good for ten years. If you are wondering if the card can be used on the bullet trains the answer is no. Using the high speed bullet trains is a whole different process, which deserves its own article. Now that you know a little more about getting a train card I hope you find your future subway (and bus) trips a little more convenient. Happy traveling! 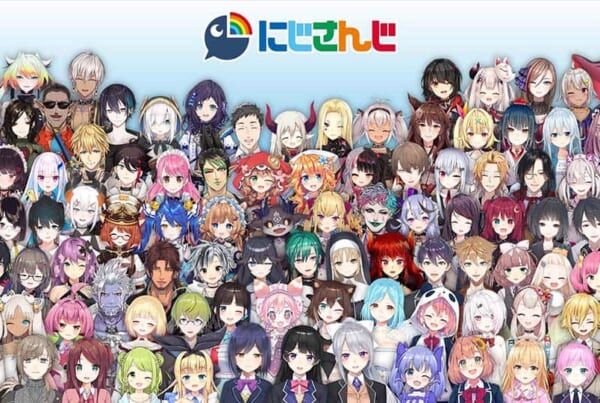