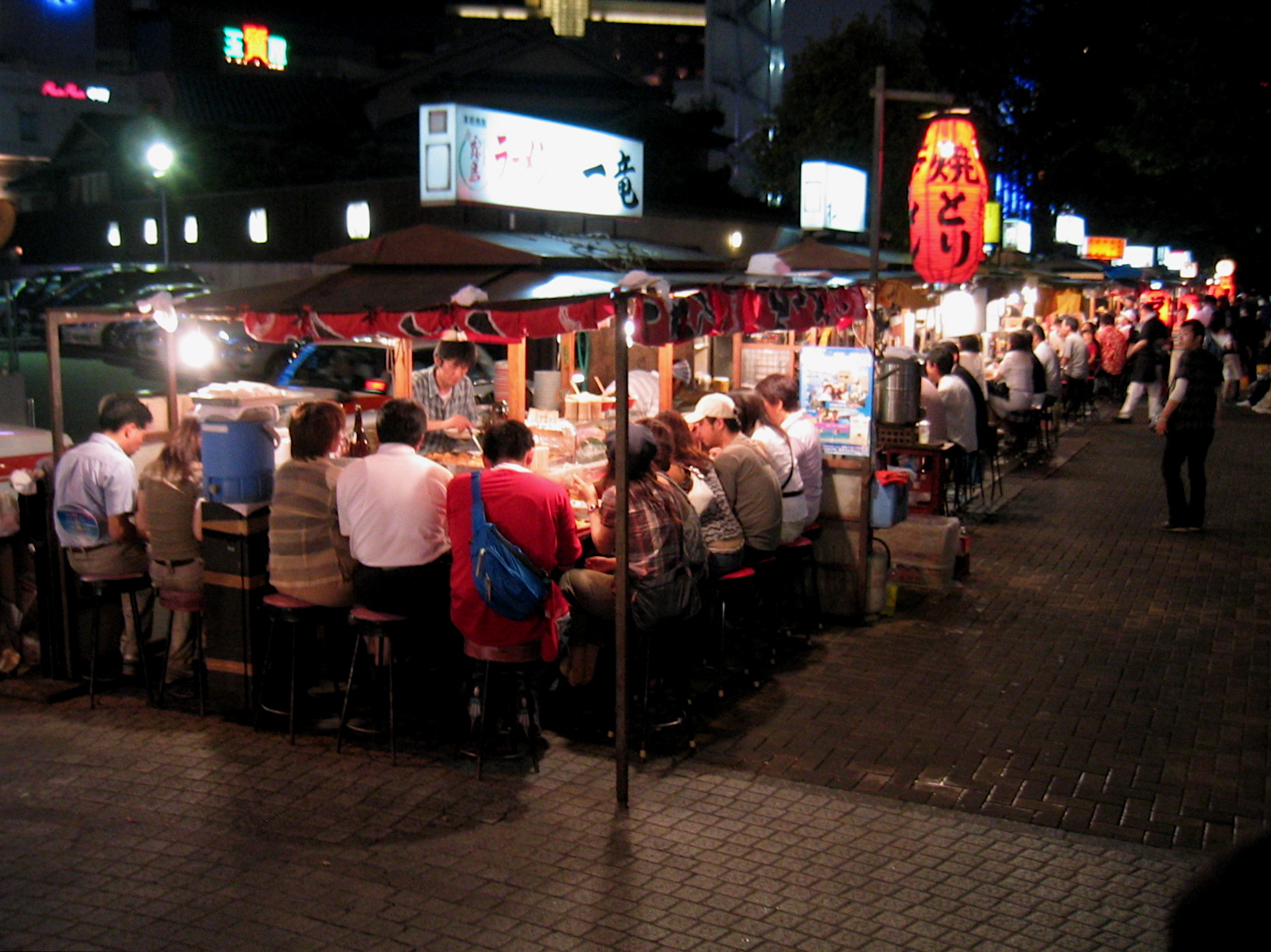 “Ramen” conjures images of university students adding boiling water to instant noodles in an attempt to stave off hunger in the minds of many outside Japan. Inside Japan, the culinary delights go far beyond those of cheap eats. Ramen in particular is one staple food of Fukuoka, served from yatai (food stalls) until the wee hours of the morning. But the area plays host to a variety of amazing restaurants and delicacies for both foreign tourists and Japanese. 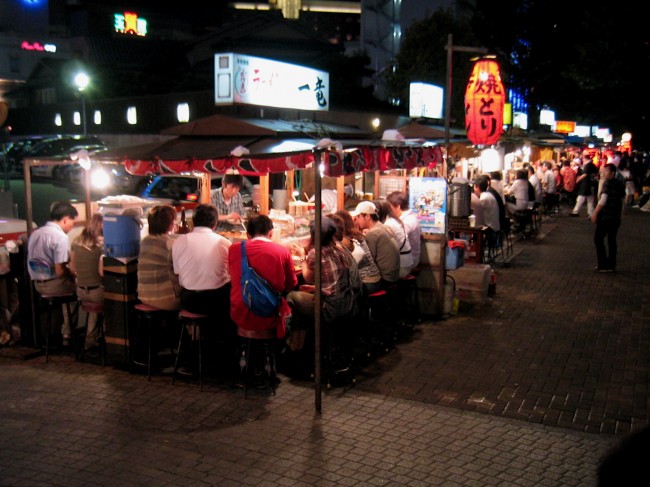 Yes, the noodles. It’s best served steaming hot with just the right firmness, slurped loudly by patrons sitting far too close together underneath a yatai alongside the Nakasu River at 3 AM. Hakata’s speciality is tonkotsu ramen, but there are still restaurants that serve Hokkaido’s miso ramen and other regional dishes. 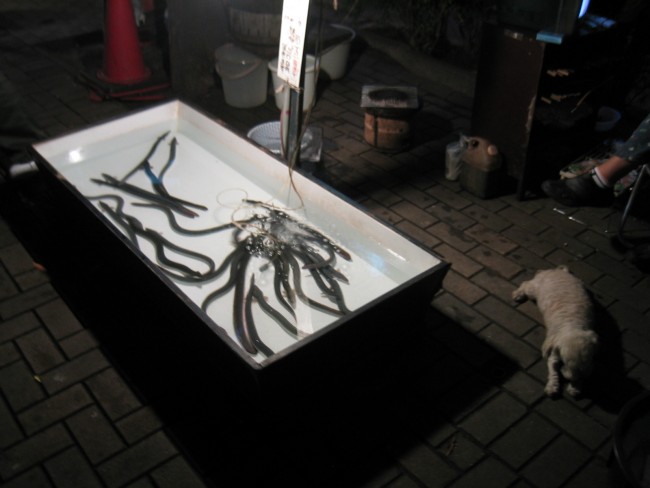 Unagi, or the famous Japanese eel, is considered a summer delicacy. Although it’s simple enough to find served at convenience stores in Hakata Station and underground shopping complex, the freshest ones come right out of the tank in Tenjin and along the Nakasu. Fukuoka’s trademark is serving up the slippery snack in lacquer boxes. 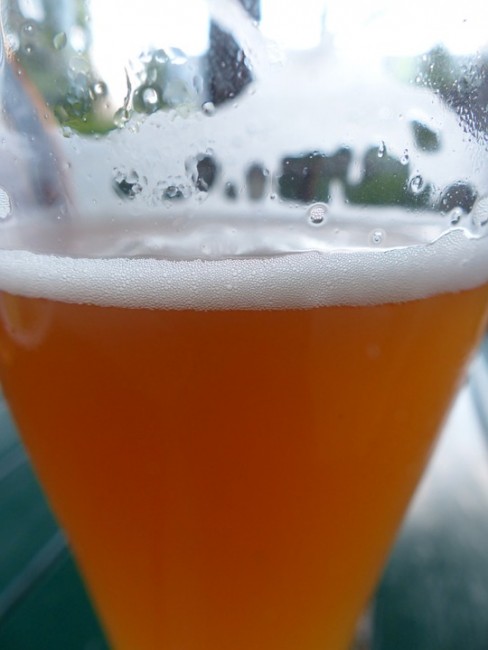 Thinking of Japanese beer isn’t complicated. You have only five choices: Kirin, Asahi, Suntory, Ebisu, and Sapporo. However, with the increasing popularity of craft beers, Hakata has seen a rise in smaller breweries, one of which is right across the river from Canal City. Goodbeer Faucets Hakata pours several Japanese craft beers night after night in addition to serving up fine Western and Japanese food.

Motsunabe
Most Japanese cities tweak and alter classic dishes to suit their locals: just imagine someone in Hiroshima asking for okonomiyaki without noodles! Nabemono, or hot pot cooking, also has some regional differences. In Fukuoka, soy sauce with garlic and chili peppers is added to the main mix of beef or pork. The result is a combination so delicious even people in Tokyo are drawn to the western city to partake.