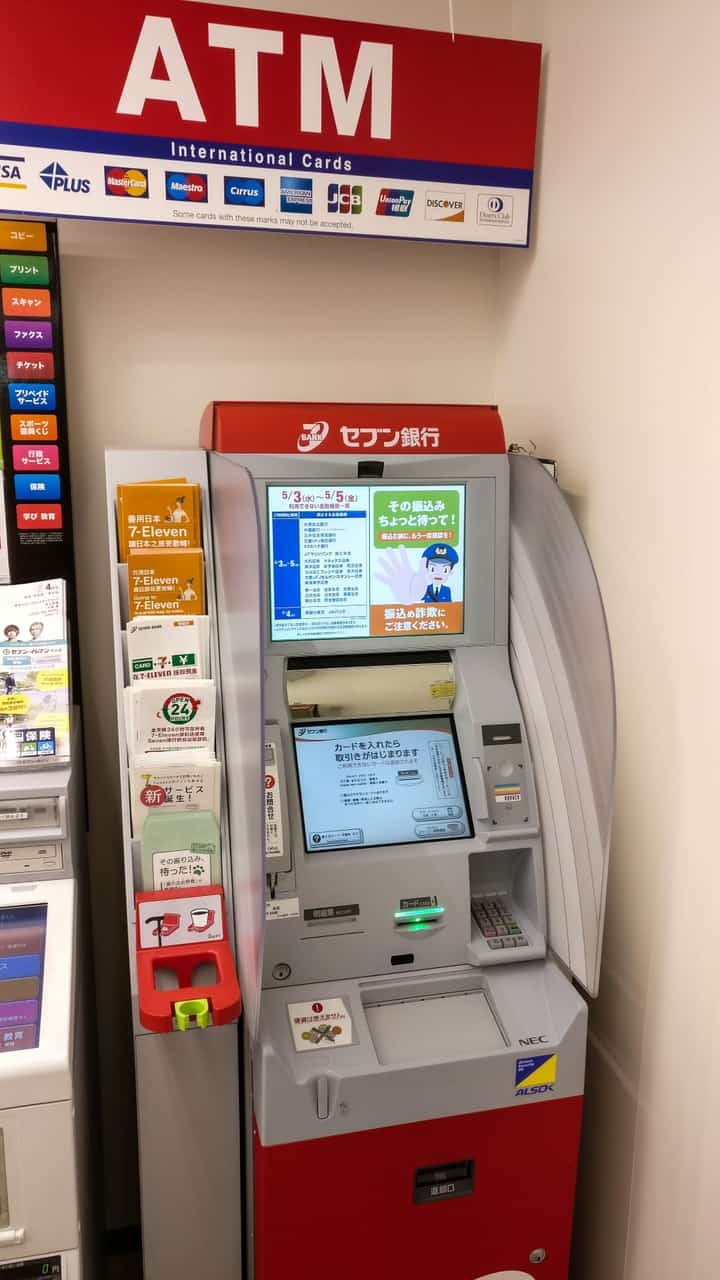 Carrying cash in Japan can be very useful. There are many good reasons why you should take cash while in Japan. One reason is the super delicious street food . Japan’s cuisine is known for its variety and quality. Do not miss the opportunity to buy Japanese snacks because you do not carry cash with you. Also, some grocery stores or the famous 100 yen stores do not accept credit cards . In addition, Japan is the only country that I know where customers chargeif they withdraw money outside the opening hours of their local bank branch. If you know that, it’s not so easy to get money in Japan as in other countries. I would like to show you the different ways you can get money in Japan.

The easiest way to get cash is with your international credit card. Finding a cash machine and withdrawing money is explained in the following section. 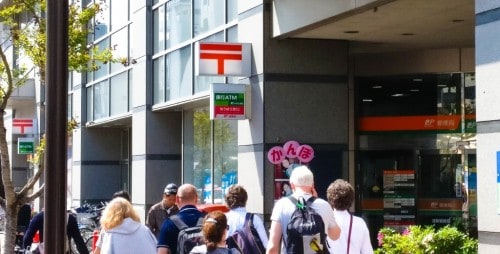 If you want to withdraw money from JP Postbank near popular Tokyo attractions, take a look at the English maps that will help you find your ATM:

The second major financial institution, which at the same time is the most tourist friendly, is the Bank 7-11 (seven eleven). Just pay attention to the next 7-11 combini . Since there are dozens of minishops all over Japan, and especially Tokyo, there is definitely one in your area. If you are not sure, use one of the following ways to find the ATM near you:

7-11 combos are  open 24 hours a day,  including the ATMs. In addition, they charge no additional fee when using their vending machines. If you are unfamiliar with company 7-11, here is an example of a local office: 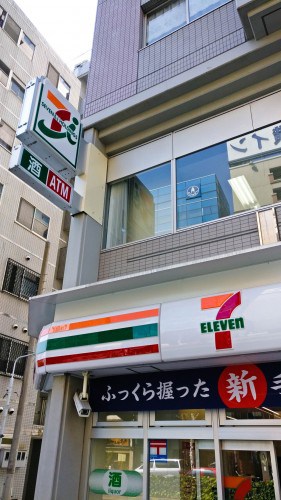 Some of the 7-11 and JP Postbank ATMs can even be found outside of combis and post offices, for example in train stations or other public places.

After entering the combo, simply look for the ATM sign above the machine. In some combinations, the ATM can be hidden behind a corner, so please look around the combini or ask the staff. 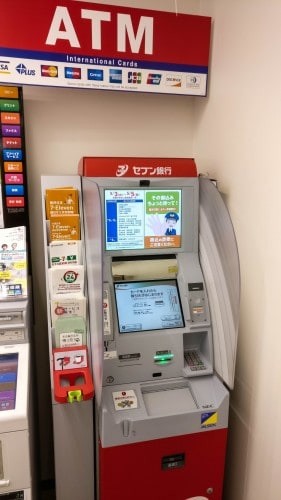 Next, I’ll give you step by step instructions on how to withdraw money at a Japanese ATM at a 7-11 ATM.

If you carry a lot of money in your own currency, it may be useful to convert your foreign currency into local currency. The easiest way to change money is on arrival at the airport. All airports have several currency exchange points to choose from. As a rule, the money exchange offices at the airports offer a better course than the exchange offices in large tourist resorts. If you are already in Tokyo and want to change money, you will still find a large number of bureaux de change at the major attractions. Here are a few of them:
– Harajuku Road
– Shibuya
– Akihabara
– Shinjuku
Just look for the current exchange rate on the internet (eg Yahoo Currency Converter) and watch for additional fees.

I hope this guide makes it easier for you to raise money in Japan and remember to enjoy street food!

Hello! My name is Tristan and I am a 24 years old German. I am living in Tokyo since January 2017 and try to discover every little part of it. I love to explore unknown areas and streets here in Tokyo but also like to visit some countryside spots out of this big city. 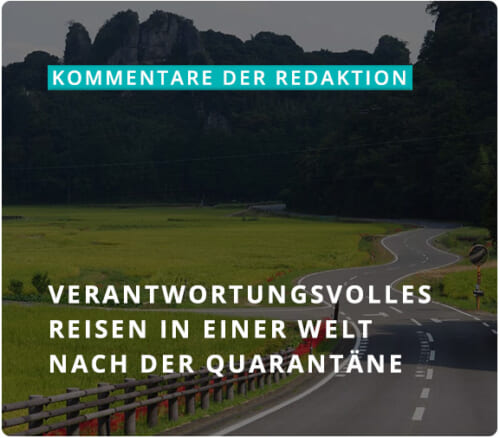 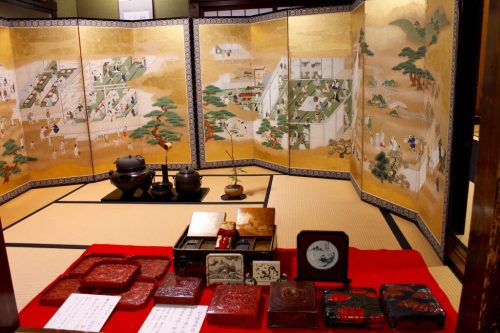 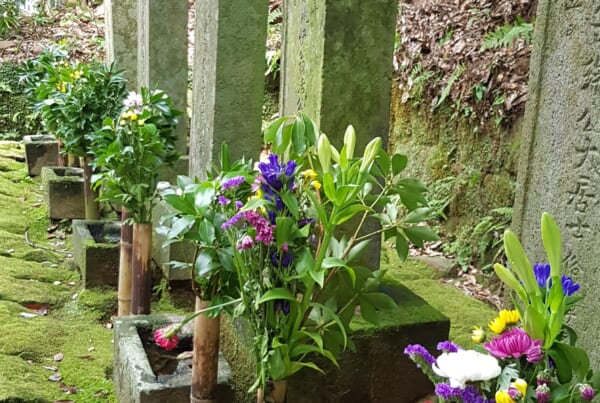 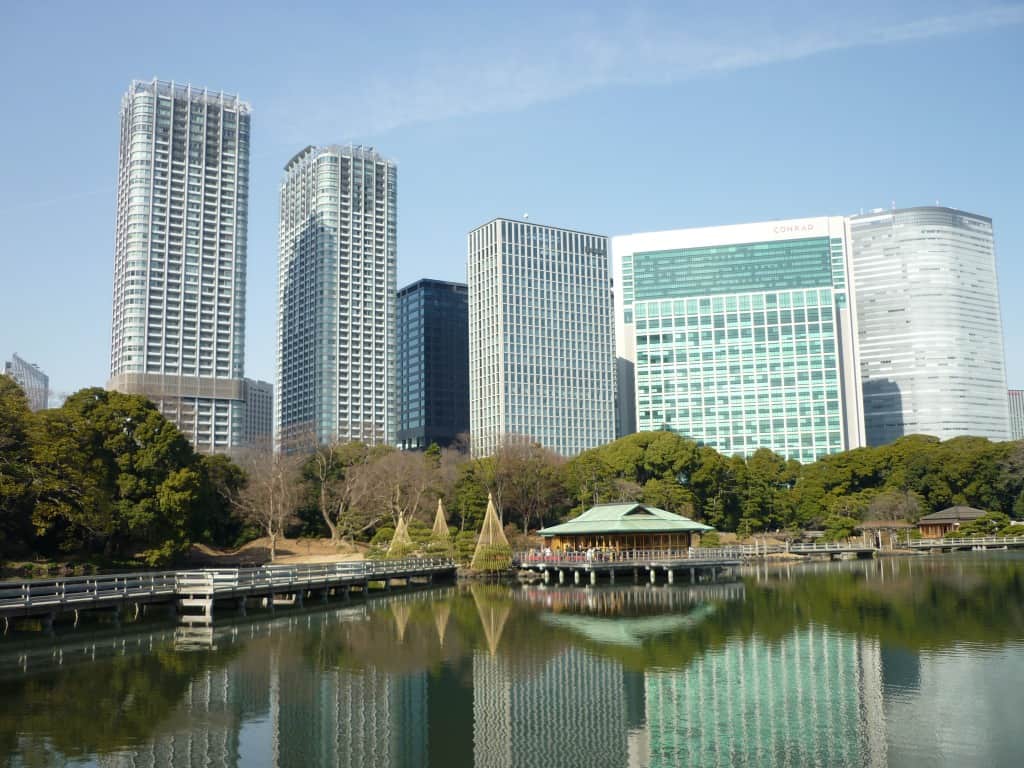 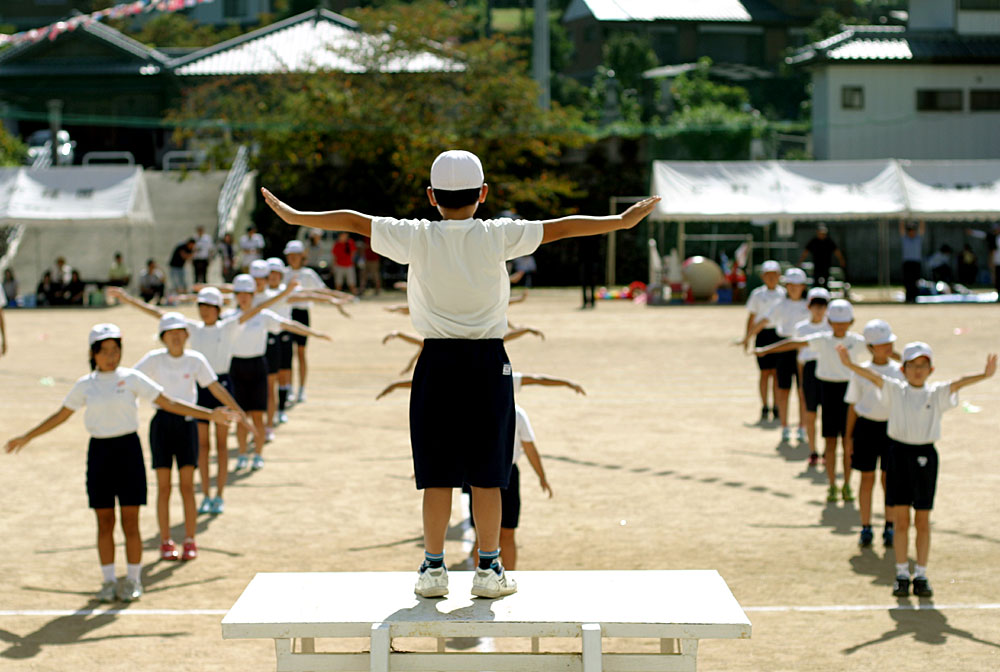