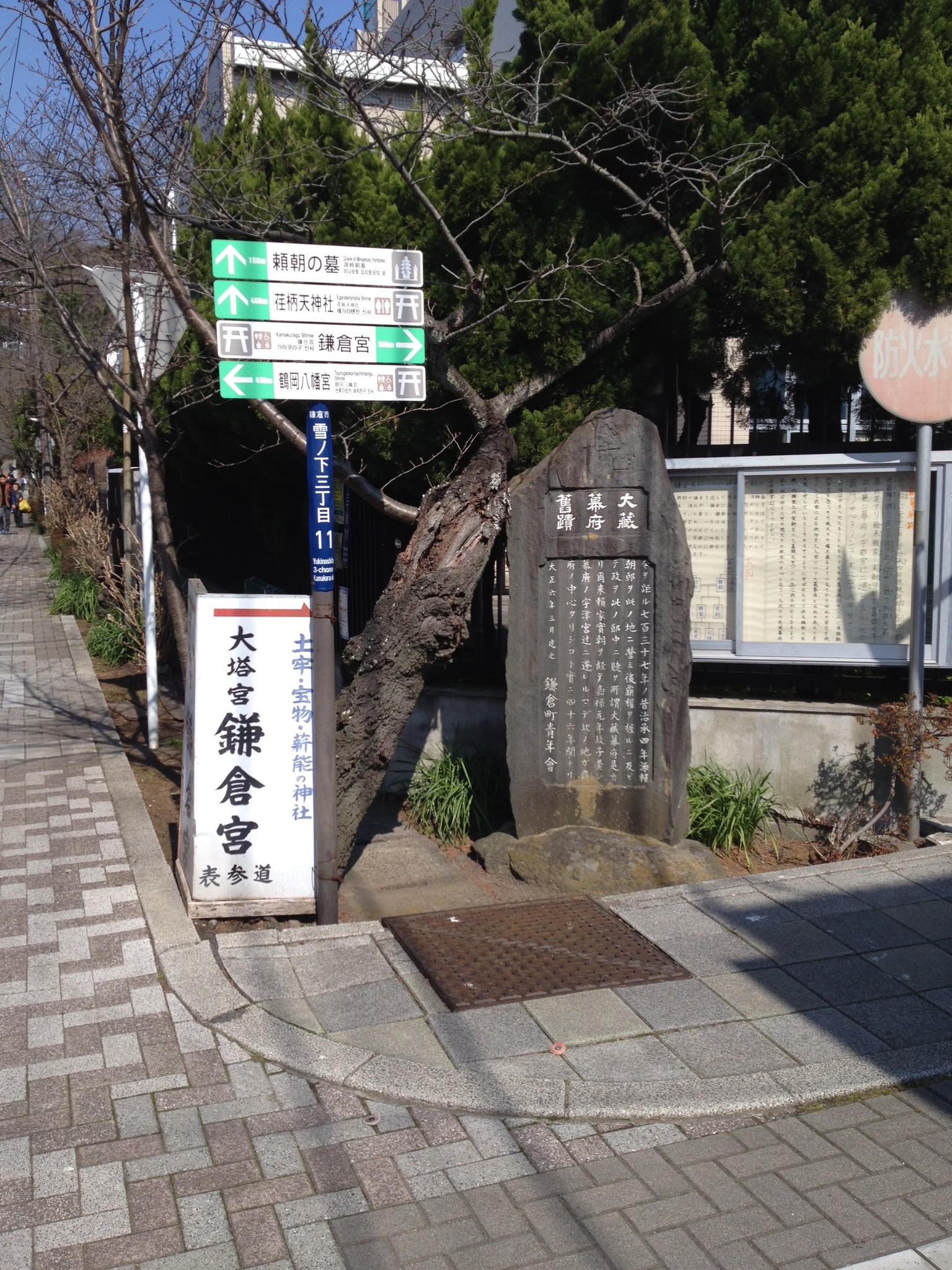 History hidden at Minamoto no Yoritomo’s tomb in Kamakura

History is seemingly everywhere you look in Japan. There are many shrines, temples and castles, but even ordinary locations can mask sites of great historical significance.

A small, stone monument stands at a quiet crossroads in the suburbs of Kamakura. Contrary to first impressions, the stone and the tree next to it actually mark an important place in history — not only for Kamakura but the whole of Japan. That spot is the center of where Minamoto no Yoritomo’s palace once stood. 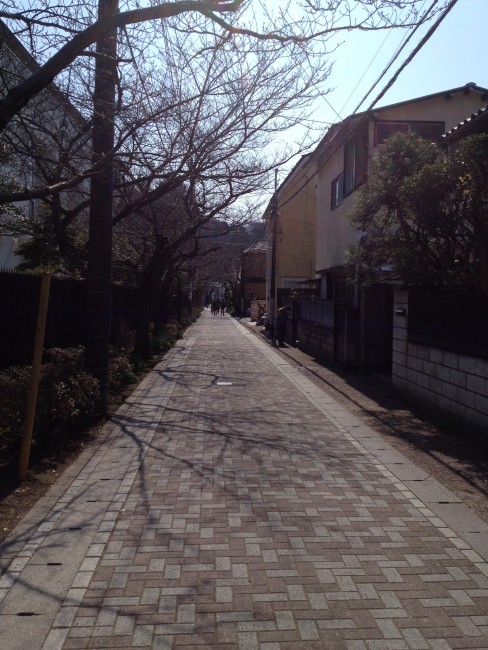 The Okura Bakufu was the palace complex of the first shogunate in Japan, becoming arguably the most powerful place in the country. Built in 1180, the complex stretched from the current location of Yoritomo’s tomb to the Matsuura Kaido, consisting of various mansions and administration buildings. After defeating rival clans, most prominently the Taira and Heike, Yoritomo was able to build a strong military administration centered in Kamakura. 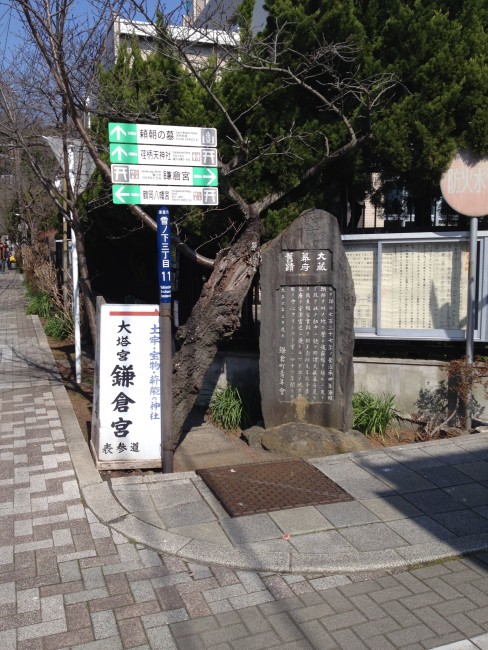 Just 100 meters north of the stone, steps rise into the woodland and lead to the Shirahata shrine, which hosts the tomb of Yoritomo, the first Shogun of Japan. Although historical evidence that the former Shogun’s remains actually lie there is still elusive, a small cenotaph marks the tomb. A funeral temple stood in the spot called Hokke-do through much of the Edo Period. 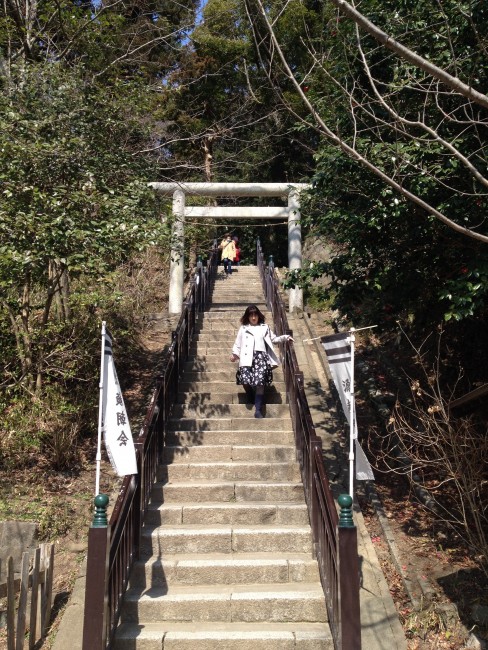 These adjacent sites mark instrumental places in the development of the shogunate system and the samurai in Japan. This feudal, regional power-based system would come to define Japan for the next 700 years. When many people think of Japanese history, among the most prominent in their thoughts are the samurai, the romanticized fighters whom history says were bound by principle and honor. These sites are a must for travelers with an interest in this aspect of Japanese history. You can feel the historical importance in the air. 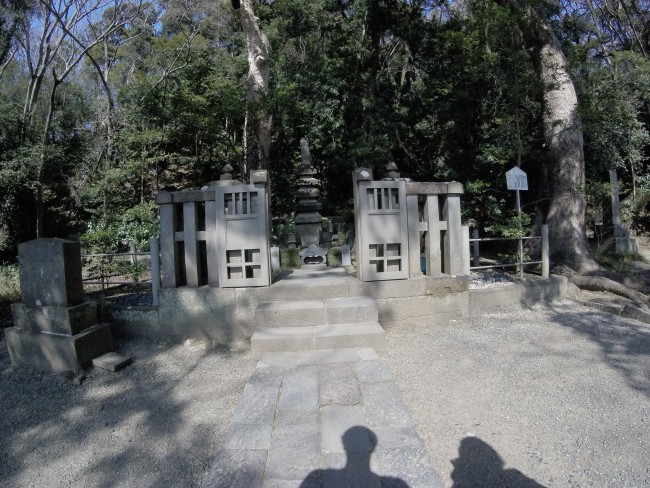