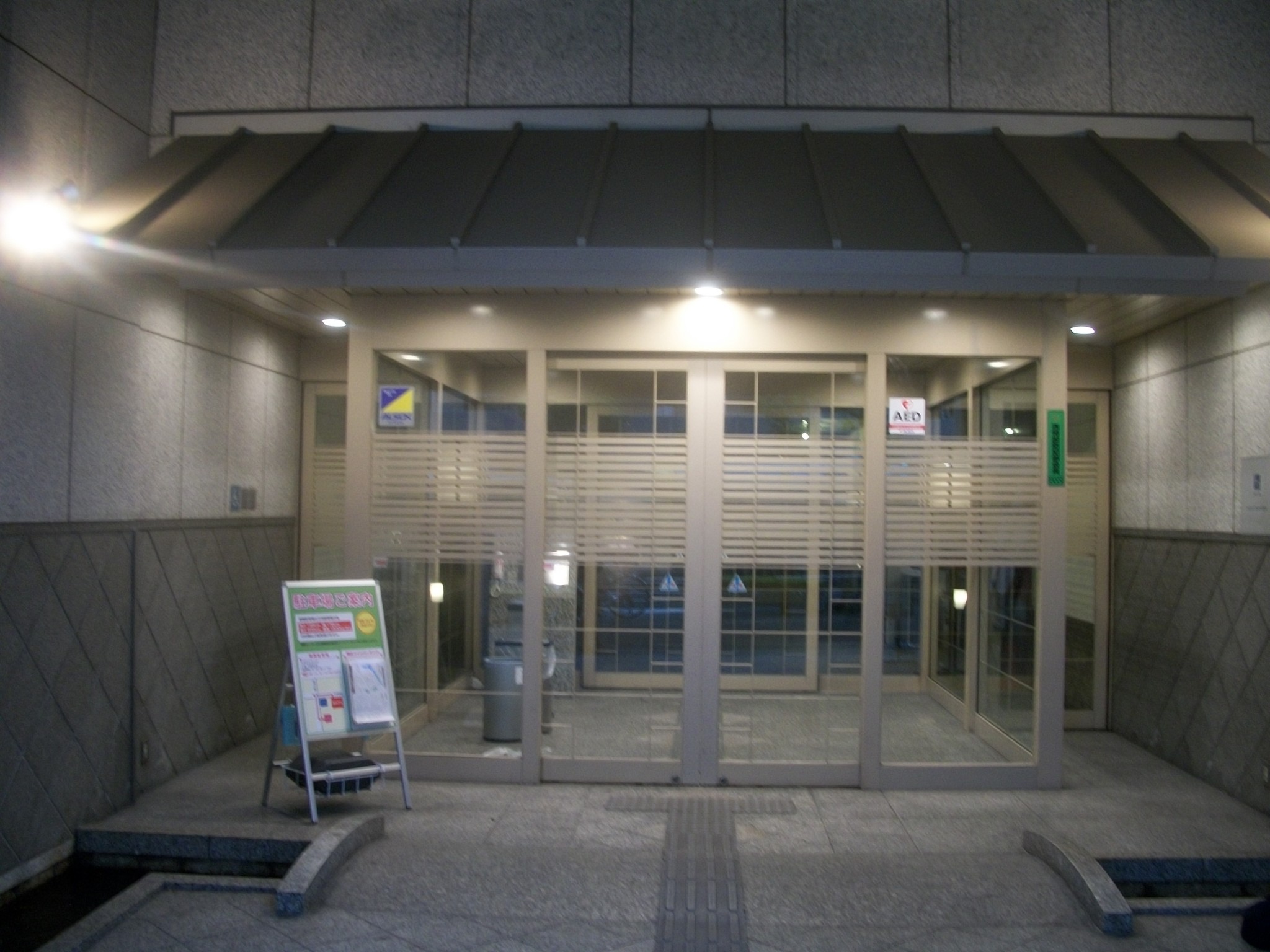 Kumamoto and its hot springs isn’t an easy topic to write about as I thought it would be, as there are numerous hot springs to choose from, and most people already know about the popular ones. So, I figured I would think outside the box and write about hot spring hotels, as not a lot of people are aware they even exist.

The hot spring hotel world requires introduction, so before I delve further, let me clarify that hot spring and onsen are interchangeable. Onsen is simply the Japanese word for hot spring. I prefer using “hot spring,” but I’ve been known to toss around the word onsen occasionally. That being said, if you are wondering what a hot spring hotel is, it is a hotel with a hot spring in the basement that is free if you are renting a room for the night. 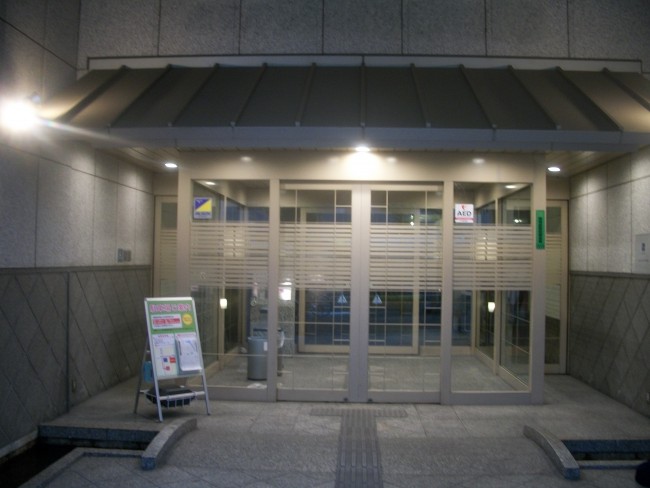 For onsen first-timers I highly recommend that your first time is at a hot spring hotel. You won’t feel baffled trying to figure out all the rules of partaking in the hot spring, as the staff can speak English for the most part, and there are instructions in English at the front desk (some places have the rules in English in the onsen). On top of that, the best part is being able to go straight to your room feeling refreshed and relaxed after bathing, instead of taking a train or walking back to your hotel or hostel. Did I mention  that you also get a cool bathrobe to use, and don’t have to worry about bringing your own towel? Another perk is the hot spring area is not busy – you might even luck out and be the only person there. Other than the occasional loud businessmen or businesswomen, the onsen is fairly calm and low key so you don’t have to worry about anything. 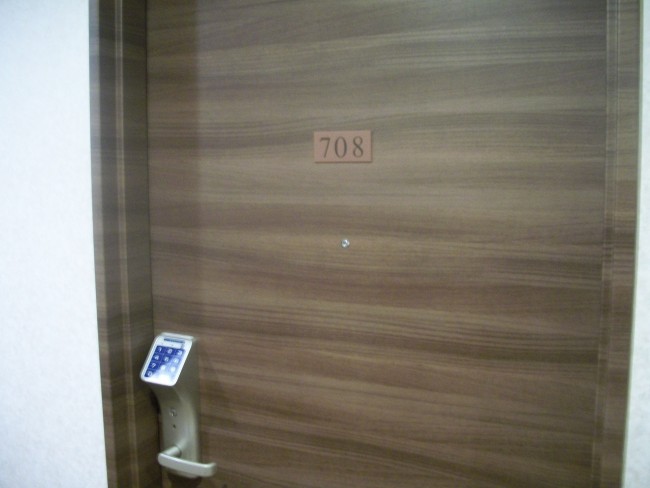 If you are looking for a chain branch of hot spring hotels, one such chain I am familiar with is Superhotel. I have been to the branch in Kumamoto and I give it high marks for the hot spring, breakfast and the service. The only drawback is the beds were average, as were the pillows. Though I thought the Superhotel in Osaka was better as the beds were nicer but the downside was the room reeked of cigarette smoke despite me requesting a non-smoking room. I did get a free upgrade to a bigger smoke free room the next night as a result. 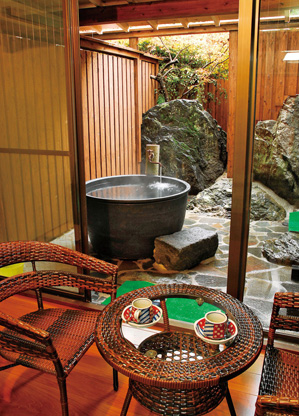 If you prefer to go another route you can go to a Ryokan with a hot spring. To keep it simple and not go into too much detail (I’ll save that for another article) a Ryokan is slightly similar to a Bed and Breakfast in the western part of the world. Although Bed and Breakfast establishments don’t have hot springs and don’t serve Japanese food. Obviously you will be paying more –  I’d say about 50% more at the least – for the Ryokan hot spring experience as opposed to the hot spring hotel experience. One such Ryokan I stayed at was Mochiduki Ryokan (in Japanese only) in Kumamoto. I give it high marks for service, food, hot spring and overall comfort. The downside is it is not near a major train station and isn’t really in the centre of the city. It all comes down to your personal preference though, and you can’t really go wrong with either of the choices.