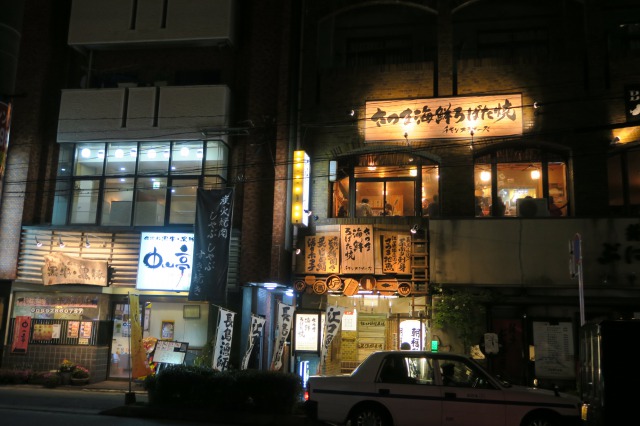 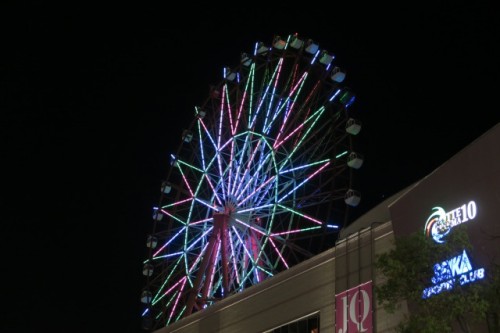 I had expected great things from Kagoshima Chuo station. It is a commuting hub after all. Yet, to my dismay, it was just full of shops, and not even mystical one-off ones full of wonder, but the same shops I could find all the way back in Tokyo. The lack of variety stunned me, but at least there was one thing you could get excited about.

I decided to take a wander around the station after I had checked out of my accommodation. I had some time to kill before I needed to catch my bus to the airport, so decided to go shopping. I simply popped my heavy luggage in one of the convenient and legitimately life saving coin lockers and headed off light as a feather to explore the surrounding area. 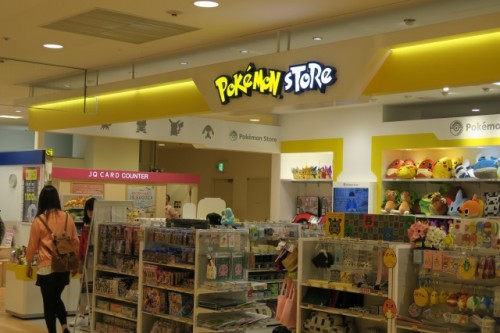 Not one for clothes shopping, I was at a bit of a dead end. There were a few trinket-style shops and character stores like Kiddy land and the Pokemon store, but there was nothing particularly special about what they offered and I soon became rather bored. While Japan seems very keen on exhibiting the variety of foods each prefecture has, the big shopping centers seem to be the same wherever you go. 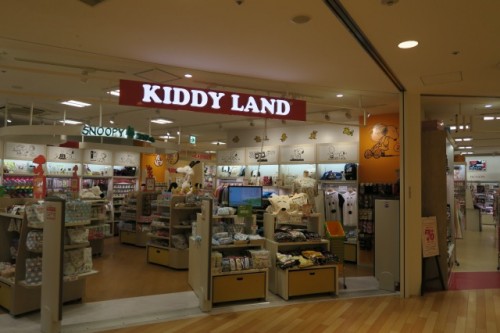 The mall features a typical food court at the bottom selling the usual Taiyaki and Ramen, interspersed with some prefectural specialities. I saw some popular shaved ice stores but the portions seemed far too big for just a single person.

My boredom quickly subsided however when I found a large arcade near the top of the mall. Glee washed across my face as I began mashing the buttons on my favourite rhythm game. Further exploration found me a cinema and finally, the thing that separated this mall from all others. The giant ferris wheel on the roof. Lit up spectacularly at night with moving illuminations, it’s a romantic ride that is sure to sweep your date off their feet, provided you have someone to ride it with. 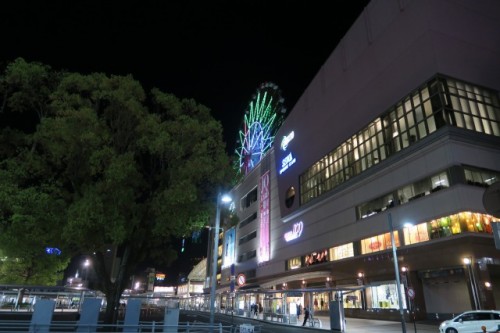 Kagoshima Chuo station holds a number of events and markets throughout the year. This time, in April, it was “life with flowers”. With workshops and a large display of pretty seasonal flowers, it was a nice, small market but of course, I couldn’t take any of it home. 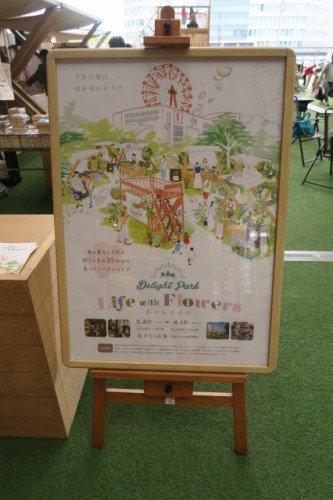 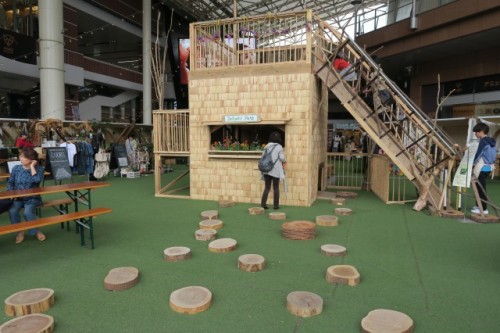 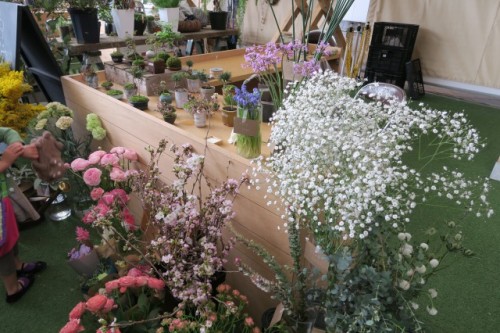 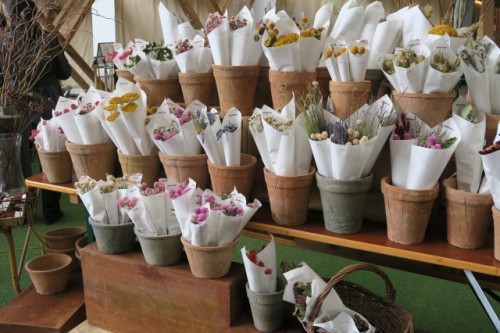 In the small roads surrounding the commuters hub, there are rows of interesting, traditional and unique restaurants to explore, typically serving the local cuisine. So, if you’re hungry, you may be in luck for something quite special and unique. 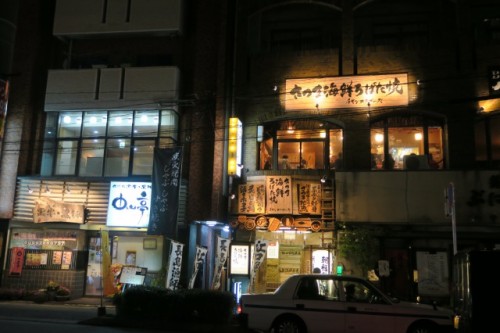 Unfortunately, I don’t think Chuo station has much to offer except from the simple conveniences for the modern day commuter. Of course, it is a useful place to be for tourist purposes but I certainly preferred being closer to the more peaceful and nature enriched dolphin port. 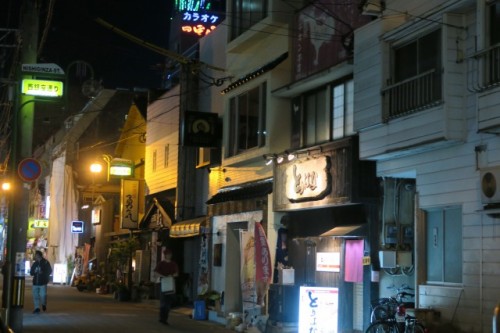