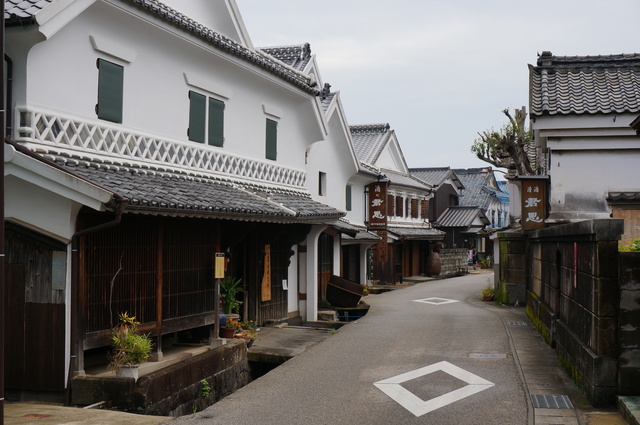 Take a trip back in time at Hizenhamashuku

Hizenhamashuku in Saga has a long history dating back to the Edo Period. Take a walk around this town and experience old Japan! 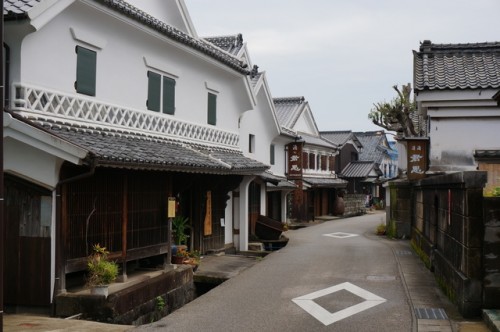 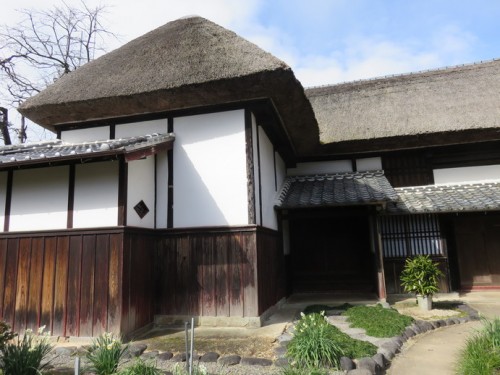 Though the currently standing buildings date back to various times from the Edo to Showa periods (from 1603 – 1989), Hizenhamashuku has a long history dating all the way back to the Muromachi Period (1336-1573). It has long been an area for fishing markets and sake brewing, and many breweries here have been running for generations.

With thatched roofs and bright white walls, this small town has some very unique views. Visit for an insight into the area’s deep history. Though there are many areas around Japan where you can see historical buildings, areas like this are a bit harder to find.

Just a few minutes walk from Hizenhama Station you turn a corner into a street that feels like another era. Running alongside Hama River, visit this little town for some unique views of the past. 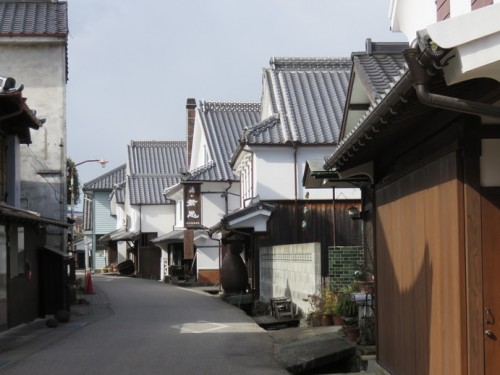 During the Edo Period, this area was often used by travellers coming from the Nagasaki Kaido Road. It was an important area for trade, and over time has become famous for it’s sake breweries. The buildings are now preserved and well looked after, retaining the atmosphere of the town’s history.

Some of these houses were originally owned by samurai, including the Nabeshima Clan. They ruled over Saga during the first period, and a visit to Hizenhmashuku will help you see what Saga poked like at the time. This area was designated a “National Preservation District for Groups of Historic Buildings” in 2006. 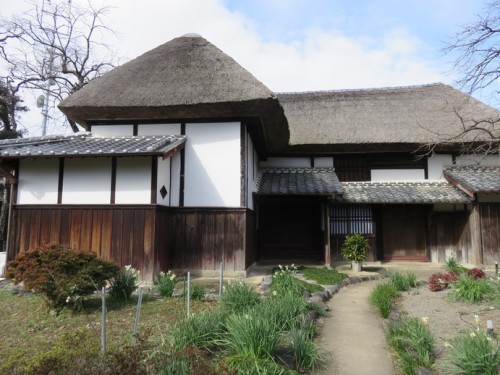 Hidden away behind the main street is an old samurai house called “Kyunoritake”. Built in the early 19th century, this building has a thatched roof and white walls. It has been well preserved for all this time and one of the areas must see houses. When you are looking for it, look out for signs in the ground pointing you in the direction of this house – they read in Japanese “旧乗田家住宅”. This house was originally owned by the Nabeshima Clan. It has an impressive design with a picturesque garden surrounding it. Restoration work was done on this property from 2004-2007 to restore it to its former glory.

Also along the main street is the former residence of the Yamaguchi family, a samurai family. Now it is the Yamaguchi Soy Sauce shop. It is one of the oldest buildings in the town and is regarded as an important part of its heritage. 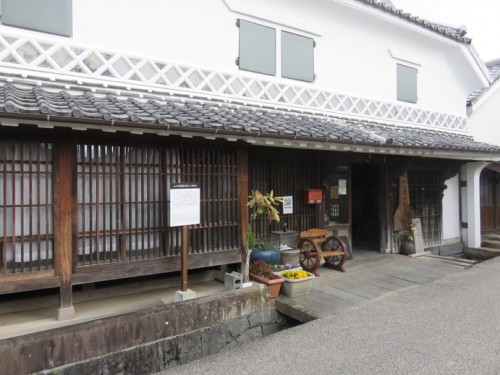 You can also see the former post office, which was built in 1937. This light blue building has more of a western style than the others, making it stand out. It was used as a post office until 1975, while nowadays it is a community centre. 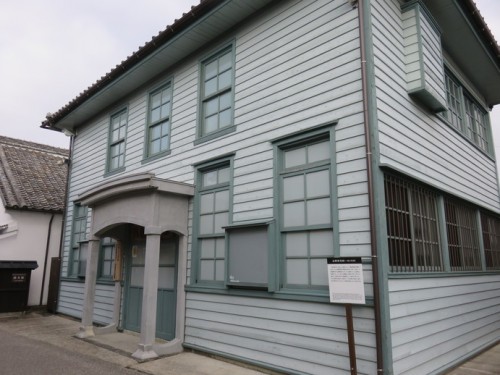 There is a small park on this street as well, right next to the primary school. There are toilets here and places to sit if you need a small break!

Take a look in the stream running alongside the street to see some koi fish! With this and the river running nearby you can see some unique views. This stream runs along the streets and even down the alleyways. 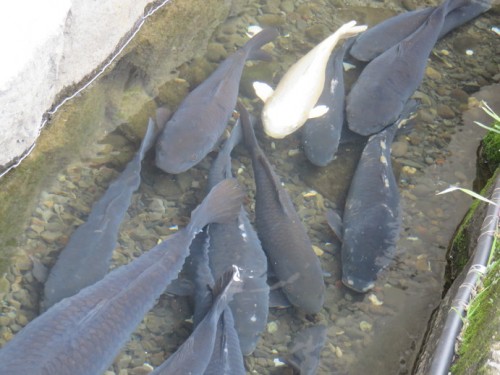 Just off the main street you can find some more houses, as well as a few shrines and temples. One of these is Matsuoka Shrine, which is on the hillside. Climb up the steps to the main shrine for a view over the river and the old town as a backdrop. 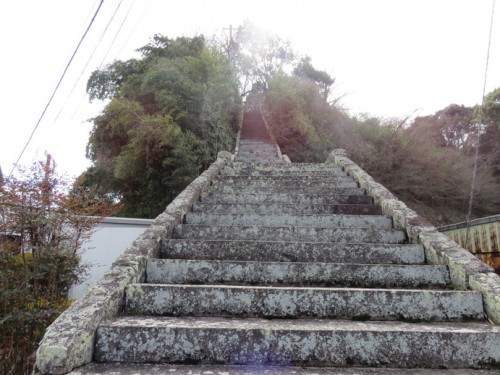 Near this shrine you can find some more thatched roof houses. The area around these houses looks right onto the river, and was originally a kind of small harbour. People who worked for the Nabeshima Clan lived in these houses, and there are some seafood restaurants around here. 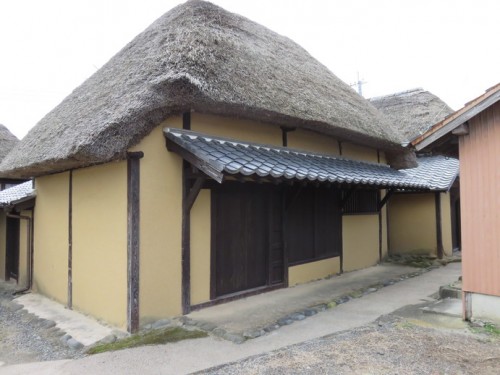 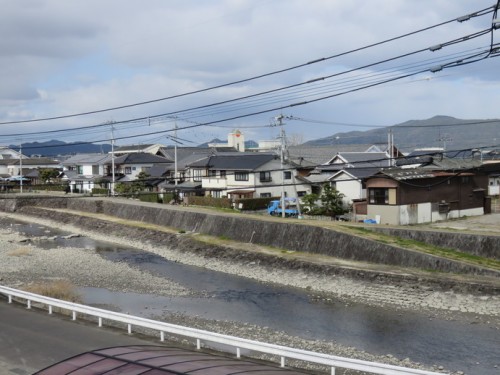 Accessing this little, historical area is simple. It’s just a five minute walk from Hizenhama Station, which you can get to by local train. Hizenhama is just one stop away from Hizenkashima, where express trains stop, so you can go part of the way by express then just hop on a local train. Near the station and at several points around the town you can find maps of the area. There is also some information in English about the buildings. The area tends to be quiet so you can take your time strolling around and admiring this lovingly preserved town!

For a chance to experience some of Japan’s history, take a trip to Hizenhama and explore this old town. You can also tie it in with some sake tasting at the local breweries! With it’s easy access, this is a must see during a trip to Saga. 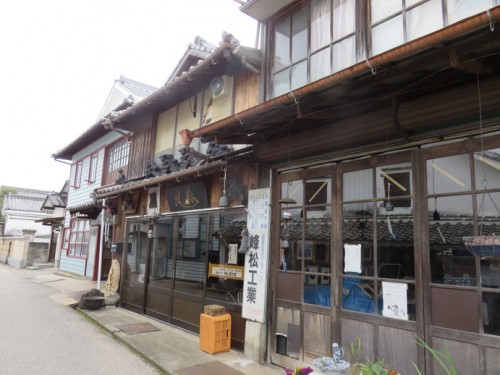