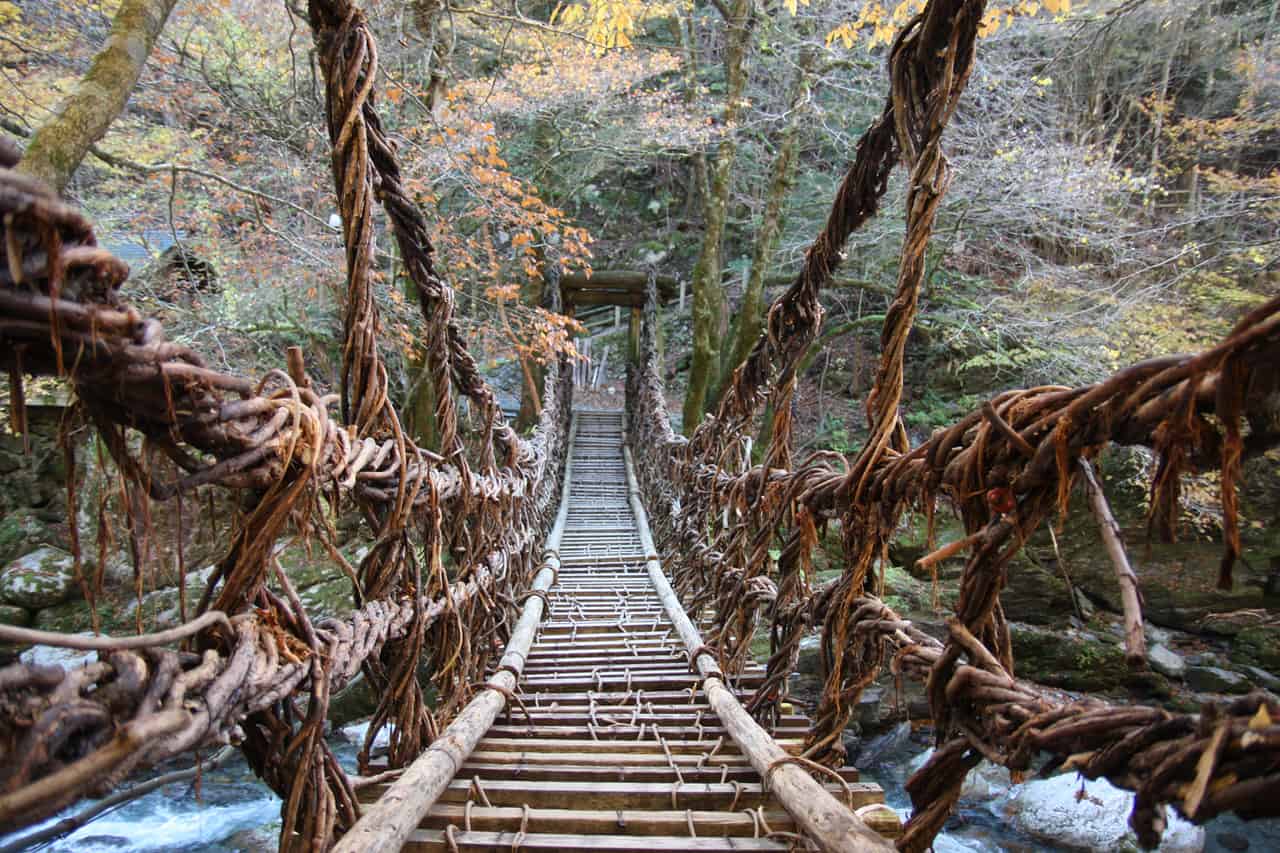 Deep in the heart of Tokushima Prefecture lies one of the most remote places in Japan, a wild and mysterious place that can only be reached through narrow winding mountain roads. For the discerning traveler who wants to experience a side of Japan found nowhere else, Iya Valley is that destination. Reaching the valley is not a task everyone will want to tackle, but those who do will be rewarded by views of natural landscapes barely touched by mankind and memories that will last a lifetime.

Legends and secrets of the Iya Valley

It would be easy to think of the Iya Valley as an area so rugged that it was isolated from human settlement until recent years, but in fact, that is not true. Centuries ago, battles took place here between two clans who fought for control over the Imperial court that controlled all of Japan in that era. 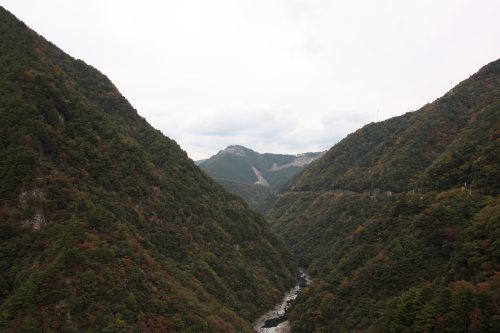 It is said that the mountains of the Iya Valley were once the place where defeated soldiers of the Heike clan retreated to during the Genpei War over 800 years ago. The now famous suspended vine bridges were very likely built at that time, allowing the soldiers to cross the river quickly, and also to provide a means of escape by destroying the bridges behind them. Many stories of the battles between the defeated Heike and their nemesis, the Genji clan, have been passed on for centuries, blurring the lines between historical fact and legend so thoroughly that the actual events that took place in this valley will be forever shrouded in mystery.

A memorable crossing of the vine bridges

Though the Iya Valley still remains relatively safe from the hordes of tourist flooding other tourist attractions in Japan, it has recently become quite famous for its aforementioned suspended vine bridges, kazurabashi. The one located in Nishi Iya is the largest and most easy to access, but there are also two others in the more remote Oku Iya, where I was heading. 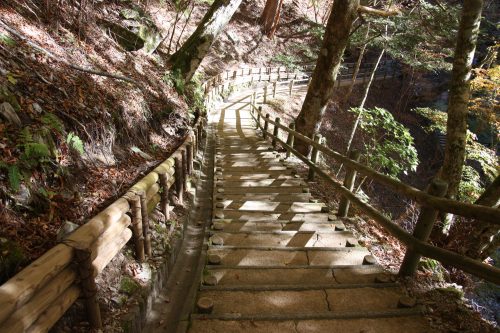 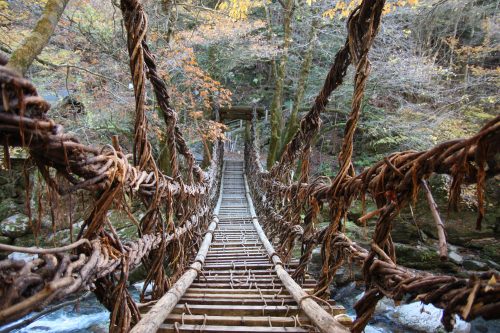 Thirteen of them were built between the Edo and the Meiji era, but ultimately all of them were destroyed. The three bridges that exist today are more stable replicas (despite what it looks like!), reinforced with steel cables hidden beneath the vines. They are actually entirely rebuilt once every three years for increased safety, for the extra cautious among you.

Safety factors aside, it does take a bit of guts to actually cross them! The first steps are always the most difficult as you peer down between the planks at the swiftly flowing river. Once you get going, adrenaline will hopefully get you to the other side, as the bridge sways and creaks beneath you. 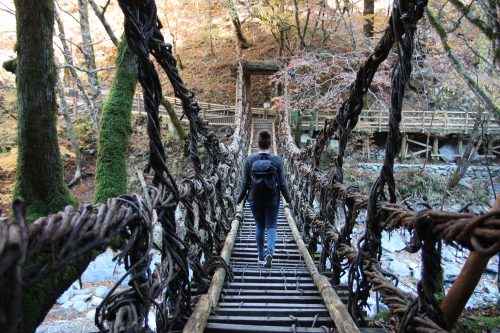 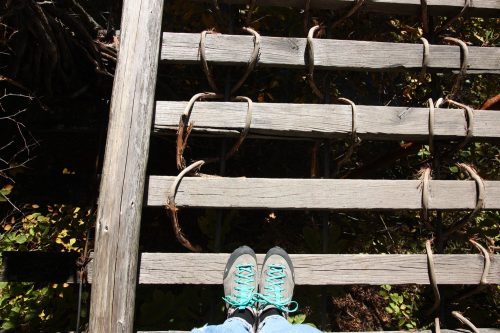 If you can, take a deep breath and a moment to enjoy the scenery surrounding you: the dense forest flora, brightly colored during my visit in late October, and the clear waters of the river below rushing over the natural rock formations. 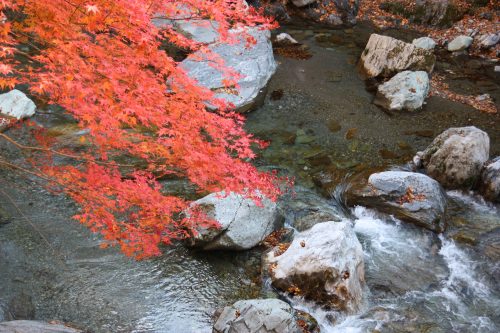 With no roads or buildings to be seen, it feels like we are alone here, in the heart of Japanese nature.

I chose the vine bridges of Oku Iya for two reasons, the first being that most tourists stop at the first bridge, leaving this location virtually free of people. The second reason is a surprise for those who are not expecting it: a different type of bridge, called the Wild Monkey bridge. 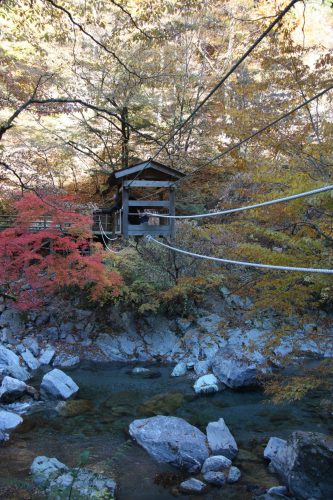 Originally used to carry goods from one side of the river to the other, this small bridge is actually more of a small wooden cabin suspended on cables, manually pulled across the river on a pulley system. 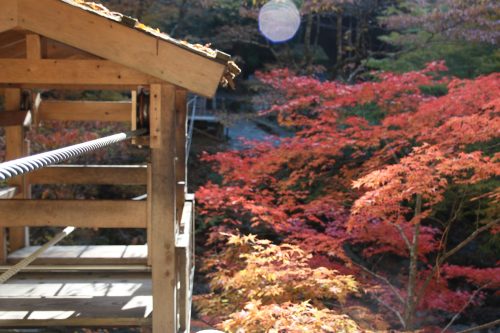 So for this bridge, you will not need your legs to reach the other side, but rather your arms, as you sit down in the small cabin and pull one of the two cables to move across. 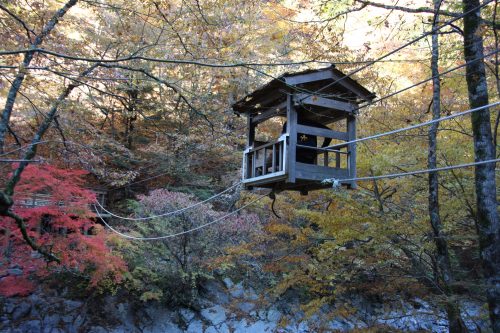 The Wild Monkey bridge is a unique experience from the other bridges in an even more beautiful setting. Pause in the middle to enjoy the view and rest your arms.

For a different perspective, you can also walk down to the riverside to view the three bridges from below. This point of view will help you realize what you have just been crossing (and perhaps make you question your sanity). 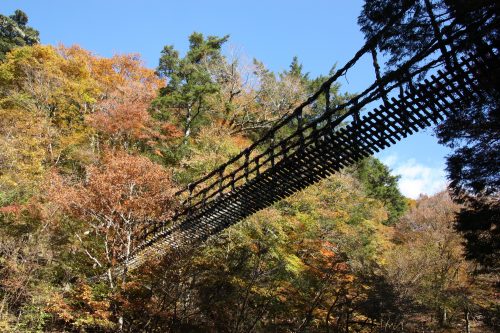 Adventures in the Iya Valley Area

While the bridges are the most famous attractions in the valley, they are certainly not the only things to see and do here. If you’ve made the effort to get to such a remote part of Japan, you might as well enjoy all that it has to offer, starting with the nearby Forest Adventure park where you can cross the Iya Valley on a zip line! 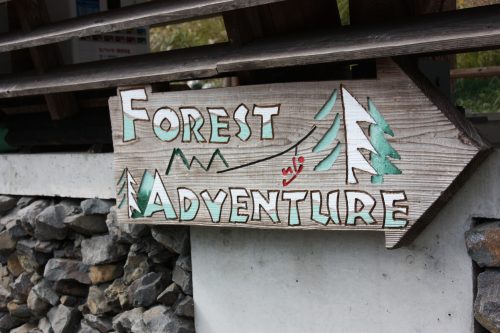 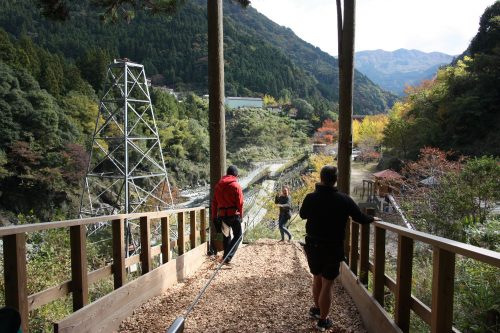 To get another impressive vista point of the valley, head to the statue of the Peeing Boy, perched at 200 meters above the valley floor. A sort of Japanese Manneken Pis, with vertigo. 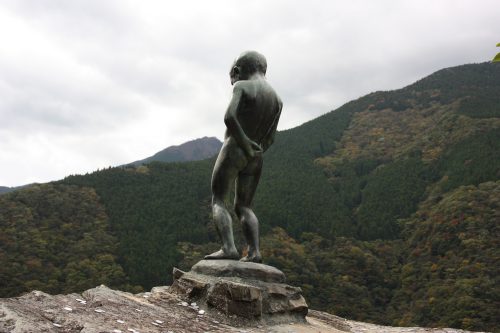 Once you’ve had enough heart-stopping views and experiences, you can drive to the peaceful neighboring village of Kakashi no Sato, known as the “scarecrow village”. At over 200 scarecrows and still growing in number thanks to the local artisan who creates them, this cute little town is full of surprises and photo opportunities. 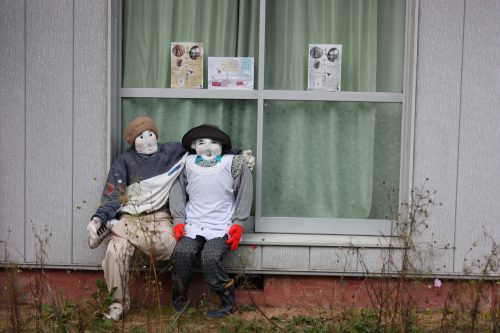 In the village, cooking enthusiasts will be able to experience a soba making workshop using traditional techniques, before savoring the fruits of their labor in a hearty meal. 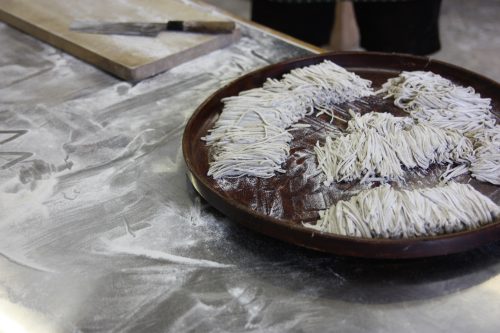 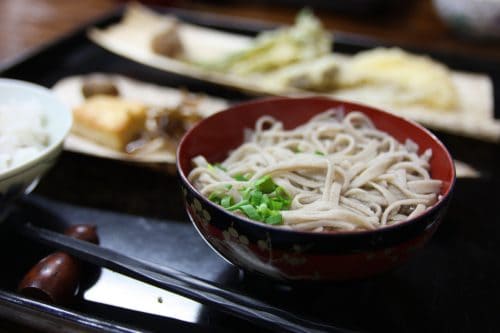 Here is an estimate of the travel times to reach the Iya Valley from a few of Japan’s main cities:

From Osaka: 2.5 hours by train from de Shin-Osaka station to Awa-Ikeda station or 3h50 by bus.

Once you have arrived at Awa-Ikeda station, you will need several more minutes by car to reach the various sightseeing spots of the Iya Valley. For example, you will need more than two hours to get to the double vine bridge of Oku Iya.

The most convenient option is to get around by car, but a local bus line such as the Kotobus Iya Valley line offers trips from Takamatsu to the main attractions of the valley.