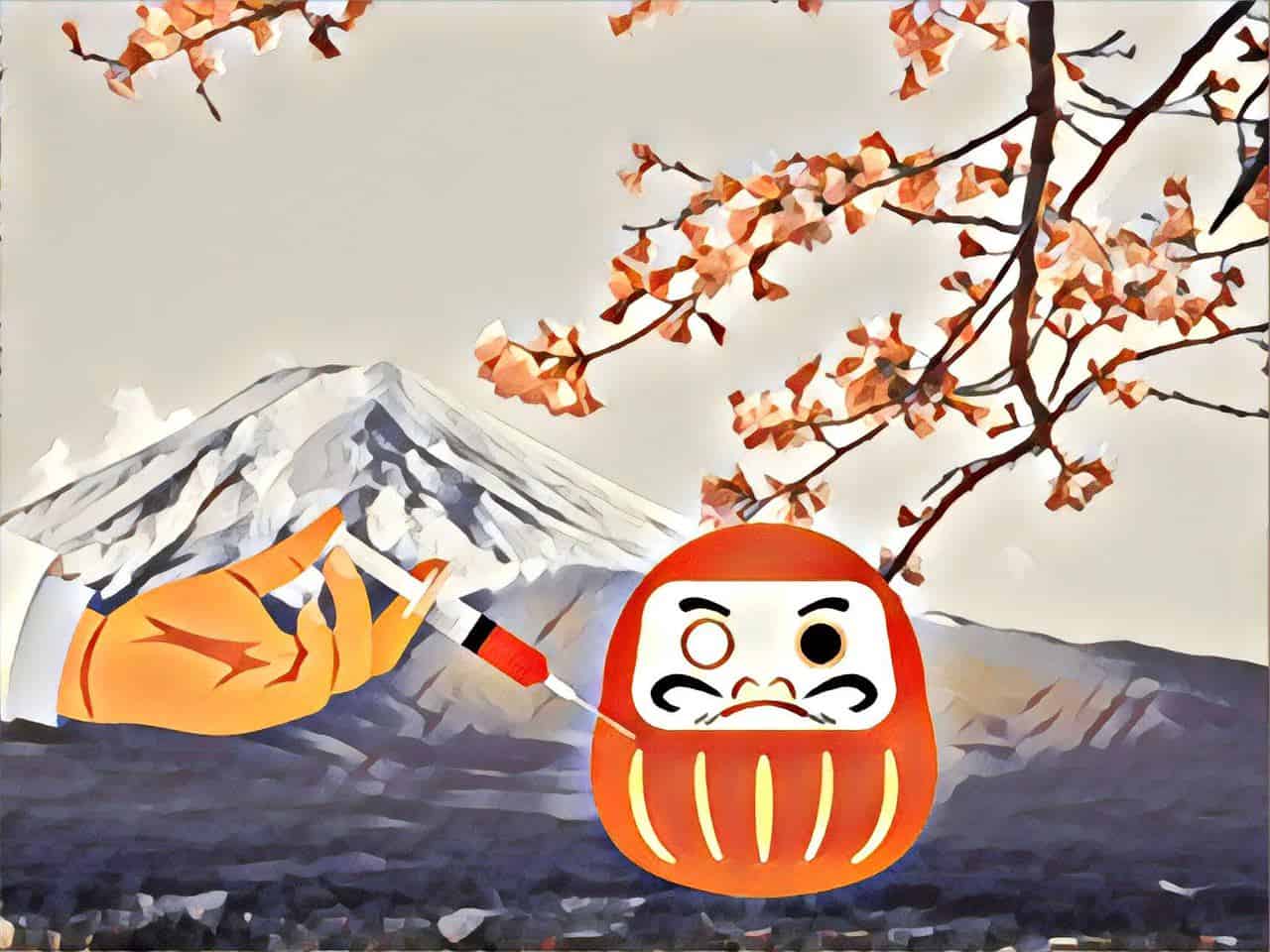 Which vaccinations are required to enter Japan?

While there’s an ongoing debate about the possibility of introducing vaccination passports to deal with COVID-19, many people begin to wonder whether other vaccinations may be mandatory for entry into Japan in addition to the latest requirements implemented. Regardless of origin, it’s always advisable to be up to date with all routine vaccinations when planning a trip. Traveling abroad often involves exposure to other climates, dietary patterns, or viruses against which we may have insufficient defenses depending on our circumstances.

Is Japan a risk area that requires vaccination?

Fortunately, outside of the global pandemic situation, Japan is a developed country with a sufficiently robust healthcare system. According to Japan’s official tourism website, there are currently no vaccinations required to enter the country. Nor are there any restrictive travel measures based on country of origin.

On a general level, the World Health Organization recommends that all travelers always consult their physician before any travel. There may be special circumstances regarding your health that you should take into account concerning your chosen destination. For example, diseases that may frequently occur during a certain season or endemic to the region where you plan to stay. It’s advisable to review The WHO website for a list of routine vaccinations.

On the other hand, the International Society of Travel Medicine (ISTM) offers a worldwide directory of affiliated medical centers. These centers can be consulted for any specialized consultation on health issues before traveling.

Recommended vaccinations for entry into Japan

The fact that there are no mandatory vaccinations for entering Japan doesn’t mean that it’s not necessary to take basic precautions. In this regard, we also recommend consulting our guide on what to do in case of an emergency in Japan.

In addition to the above-mentioned routine vaccinations, the following vaccinations should be taken into account:

Japanese encephalitis is a disease endemic to Japan and all countries in Southeast Asia and Western Pacific region. The virus that causes it is related to dengue and yellow fever. As such, it’s transmitted through mosquito bites. Its incidence is higher in rural areas and during the rainy season, usually between late spring and early summer. Fortunately, the number of cases reported in Japan over the past decade has been extremely low. Furthermore, in 2018, zero infections were reported. However, the recommendation remains that although the chances of developing symptoms is a mere 1 in 100 to 1000 cases, once symptoms develop, there is no cure at the moment. Within those cases, mortality is between 20% and 40%, with elderly or young children, particularly at risk.

Although measles was an eradicated disease in developed countries, several outbreaks have re-emerged in Asia due to a lower vaccination rate as a result of disinformation campaigns by anti-vaccine activists. Japan is one of the countries that has been seriously affected in recent years. The latest outbreak in 2019 saw a significant increase in cases compared to previous years, in response to which health authorities have urged the Japanese population to make sure they do not skip this vaccine.

Seasonal influenza should not be taken lightly. In Japanese work culture, the concept of going to work even when sick is still prevalent. However, the widespread use of masks and reduced susceptibility to contact are factors that help keep the situation from worsening any further. But every flu season during the winter months, infections are the norm. That’s why the Japanese Ministry of Health recommends that the general population be up-to-date with the vaccine each year, advice that should be followed as well by any visitors planning to be in Japan during the winter.

Will Japan require the COVID-19 vaccine to visit the country?

At the time of writing, there’s still no official confirmation. But according to government sources, the existing proposal is to implement a Vaccine Passport through a cell phone application, following the trend set by the European Union and other Asian countries, so it will likely become an essential requirement to resume international travel.

In any case, beyond the fact of needing or not the COVID-19 vaccine to enter Japan, it is important not to forget the rest of the health recommendations to avoid surprises (or minimize their effects) that may impact not only the quality of our trip but also our quality of life in the long term. 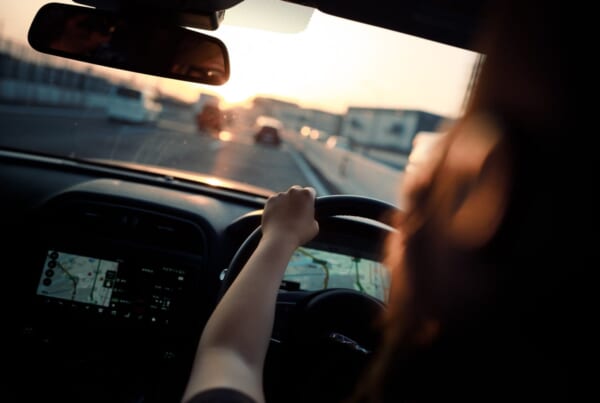