A Bounty of Seafood in the Bungo Channel

Located in the southeast part of Oita Prefecture on the Kyushu island, the Saiki city area is the merger of 5 cities and 3 villages which has become the largest city on Kyushu with a total of 900 square kilometers. The city is divided into 3 areas the Sato area (mountains), the Machi (city) and the Ura (coast).

The city of Saiki is a well-known area of Japan for its fresh bounty of marine products. The Bungo Channel is one of Japan’s leading fishing areas, fed by the Pacific Ocean and Seto Inland Sea currents and clean rivers that drain into the sea. About 50 species of fish and seafood are caught off Saiki’s coast, contributing to Saiki’s unique sushi and sashimi culture. The restaurants of the Saiki region make a strong effort to promote and expand the uniqueness and variety of Saiki sushi both in Japan and overseas. 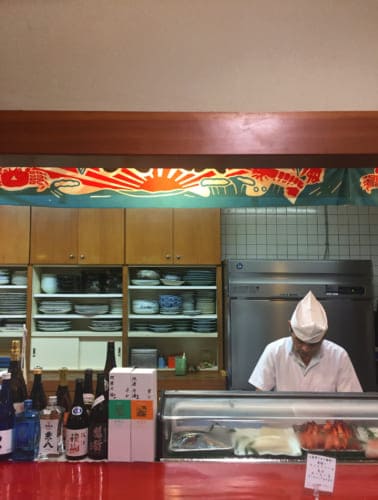 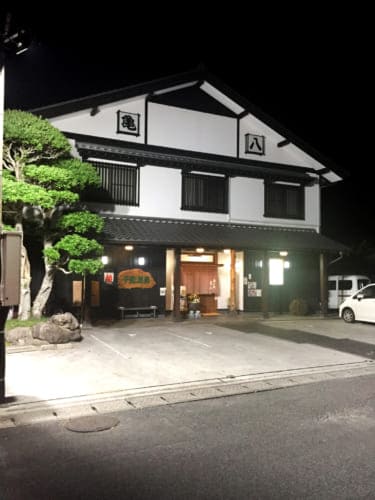 In Saiki city, I had the opportunity to enjoy the famous regional sushi at Kamehachi Sushi (亀八寿司). A little more than 1km from Saiki station, this restaurant is in easy walking distance. Founded in 1972 by the current chef, Kamehachi is now run by his energetic daughter, Miss Todaka, who greeted me warmly when I arrived. Depending on the season, the restaurant offers around 15 varieties of fish throughout the year. Though famous for sushi, Kamehachi serves other traditional Japanese meals such as udon, tempura and other fried foods. 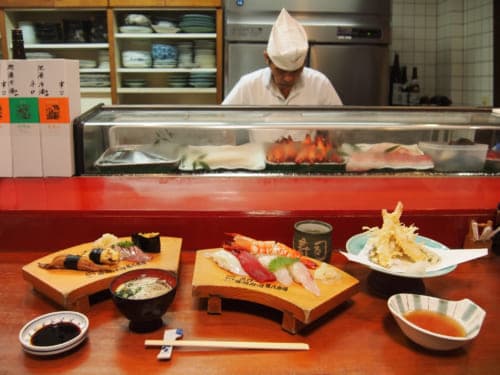 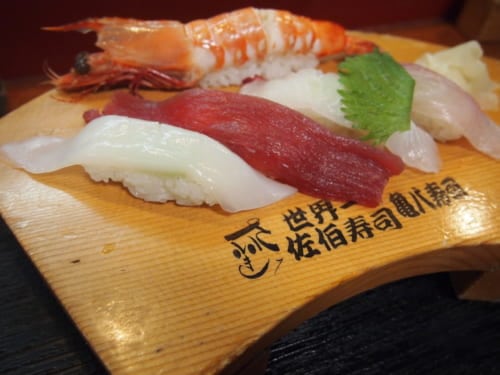 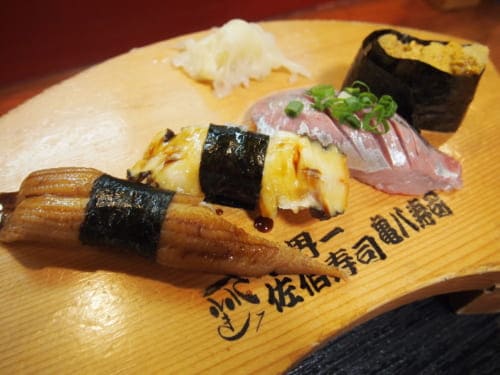 During the winter, you can taste kabosu-buri. Fed with kabosu (Oita’s famous citrus fruit), buri features a subtly refreshing fragrance. 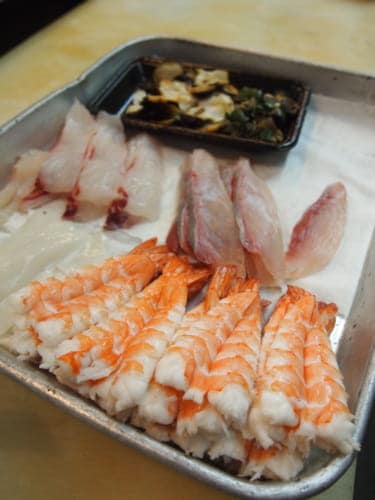 In Japanese nigiri sushi vocabulary, there are two essentials words you must know, “neta” (ネタ) and “shari” (シャリ). Neta is the ingredient that tops the rice, usually fish or seafood. The shari is the rice portion, made with vinegar, sugar, salt and of course, rice. The standard ratio between neta and shari is 1.2 to 1. Here in Saiki, however, you can see that proportions are way more generous ! You may also hear the word murasaki during your meal, which actually means purple in Japanese. Murasaki here refers to soy sauce, which was a very rare and expensive ingredient that only noble people could enjoy during the Edo Period. The purple color used to refer this noble class and by extension the term was a nickname for this dark purple ingredient that was accessible to the upper class. 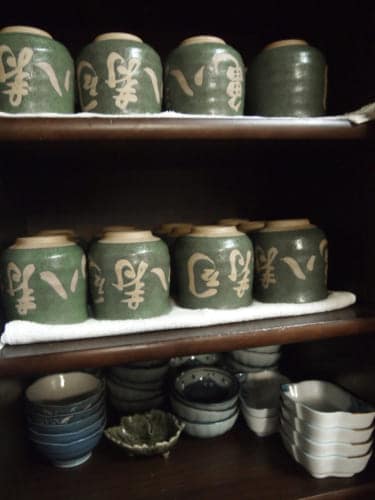 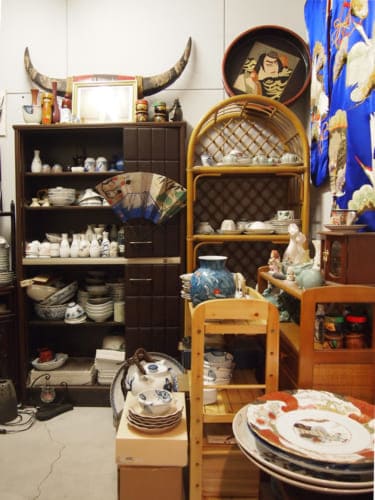 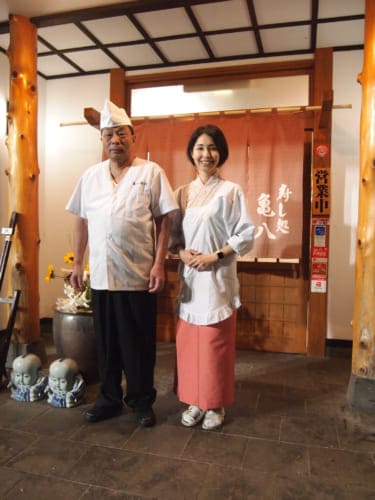 Wasabi is generally used on nigiri in Japan between the neta and shari. You can tell the chef how much wasabi you want according your preferences. Finally, enjoy a cup of green tea at the end of your filling meal to ease digestion.

You can make a reservation by email on the restaurant’s homepage, which is also in English. Though the menu is in Japanese, there are plenty of pictures to guide you. I also recommend talking with Miss Todaka about your meal as she knows everything about the region, the fish and the subtleties of sushi culture.