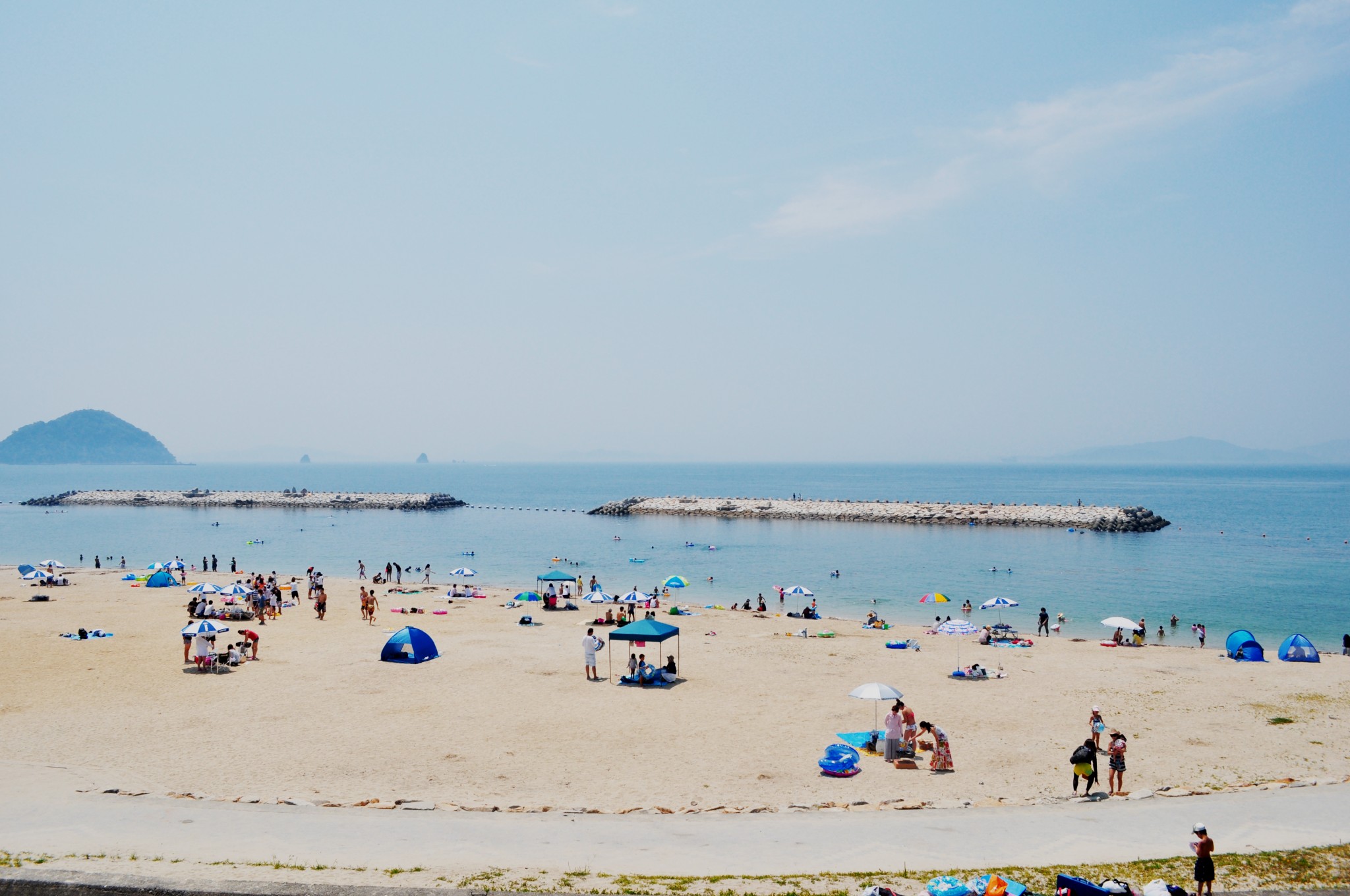 Seaside life at the beach in Matsuyama

Matsuyama, the capital city of the Ehime prefecture, and the largest city on the island of Shikoku, is most famous for being home to the Dogo Onsen Honkan—one of the oldest hot springs in Japan, from the Meiji period—and its iconic 17th Century castle. However, Matsuyama has a lot more to offer, from shopping to nightlife and hiking. 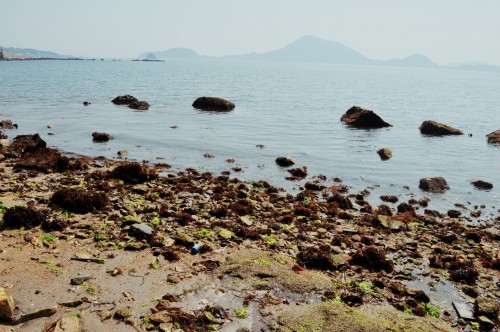 One of Matsuyama’s best-kept secrets is its outstanding coastline. Considering it’s located on an island, it’s not surprising that most of the city is washed by the ocean, making it a perfect summer destination for Japanese holidaymakers and beach lovers. In addition, it can be easily reached by high speed ferry from Hiroshima; both cities are connected by the very comfortable Super Jet ferry, which costs 7,100 yen (one way). 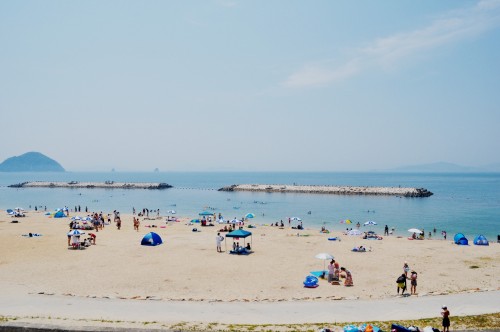 Public transportation outside the city center is almost non-existent, so the best way to discover Matsuyama’s seaside is to rent a car, which can be done within the city and at the airport. Most of the city’s coastline is covered by a highway, with exceptional views of the ocean. On a clear day, Hiroshima can be seen in the distance. Taking Matsuyama’s Tourist Port (where the ferry will drop you off) as a starting point, the best choice is to travel north-bound following the coast and simply stop at every beach that catches your eye (there are quite a few!) 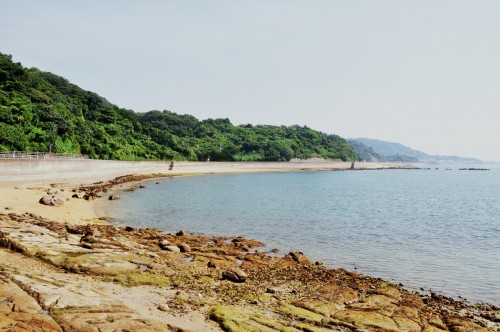 These beaches, very popular among local families and unheard of among international tourists, are mostly clean and remote enough to not be too crowded during the summer. Some of them come with free parking lots and other facilities (grocery stores, toilets and changing rooms, among others), whereas many others remain virgin and almost completely desolate. 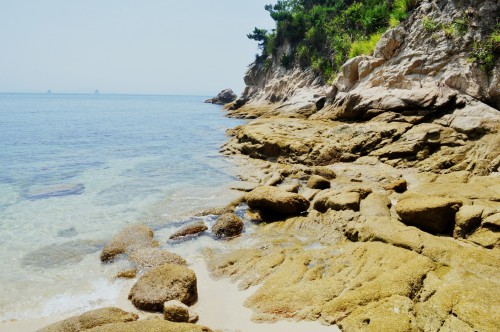 Fuwari beach, located in Hojo (about 15 minutes from Matsuyama) is one of the most attractive shores in the area due to its convenient location, right next to JR Oura Station. Possibly one of the few in the city, if not the only beach, that can actually be reached by public transportation. During July and August, once the rain season is over and kids are out of school, the beach gets filled with families, barbecues, inflatable toys and volleyball games. Coming close as the second most popular is Baishinji beach, facing the Seto Inland Sea. This area offers a sandy beach miles long with numerous public facilities. Make sure not to miss the iconic Buena Vista Café; a laid-back, Hispanic restaurant which has a view of the mountainous Gogoshima Island across the sea. Making your way north, it’s recommended to make a stop at one of the many fish and seafood restaurants along the shoreline to try some local sea bream and take some jakoten to go—an Ehime specialty made out of fried fish. 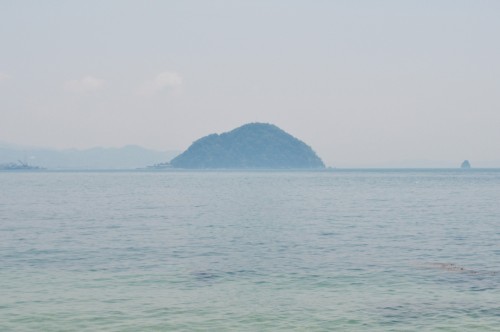 Even though Matsuyama doesn’t come with any resorts and white sandy beaches like the ones you would find in Okinawa, it still has a strong seaside culture (much stronger than almost any other place in the ‘big islands’ I visited), and it provides miles of beautiful coastline and gorgeous hidden spots to discover.