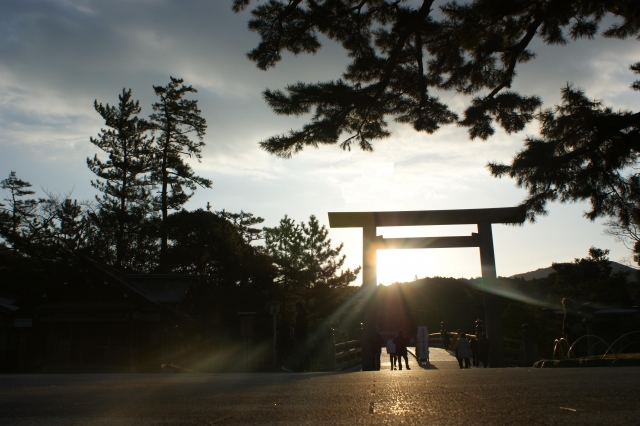 Mie Prefecture has gained quite a bit of attention in the global media. Not for its natural beauty but rather the G7 summit for which it will host the world’s most powerful leaders. Whether you are one of these 7 or an ordinary visitor, a visit to Mie Prefecture would not be complete without paying a visit to the most important Shinto shrine, Ise Jingu shrine. 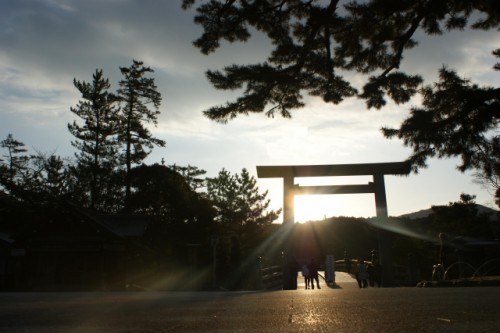 The shrine is surrounded by 5500 hectares of ancient Japanese cypress trees which have not been touched since its foundation over 2000 years ago. Making the long approach to the main shrine from the town of Ise, you truly feel in awe of its tranquility and seclusion from the rest of of the world. When you make your approach to the shrine, as with every other Shinto shrine you should first cleanse yourself. Now, do not be confused of the fact that you are unable to find the typical purification basin. At Ise Jingu shrine, the traditional method of purifying yourself is by the riverbed of the sacred Isuzugawa River and using its water to undo yourself of the unnatural world. 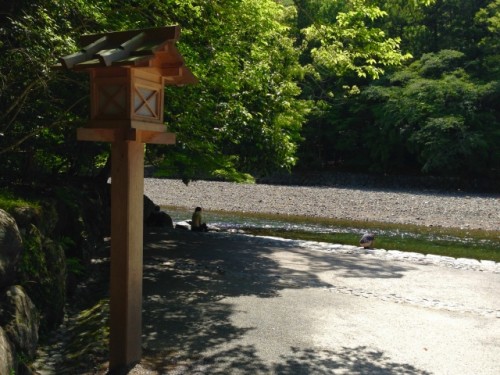 Once you are cleansed it is time to head to the shrine itself. The first sight of this shrine may make you wonder why it looks rather new. Well, both shrines are demolished and rebuilt every 20 years with traditional craftsmanship. This tradition called Shikinen Sengu, seeks to rejuvenate the spiritual and communal bonds of the Japanese. Ise Jingu shrine is actually composed of two shrines, being the Naiku (the inner shrine) and Geku (the outer shrine). 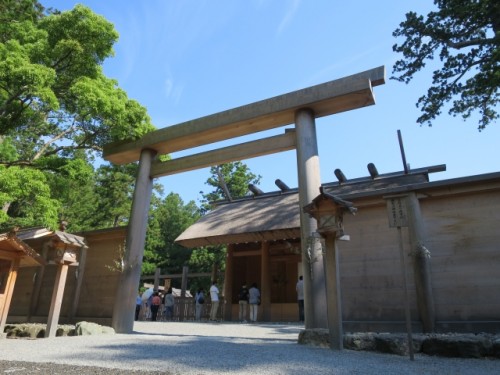 The exact date the Naiku was founded is unclear since legend sets it in 4 B.C. while historians have traced it back to around the 3rd century A.D. Nonetheless, since ancient times the shrine has been devoted to the sun goddess and ancestor of the Imperial Family Amaterasu Omikami. It is quite unique to see the sun being worshiped as a female deity; in most of the world it tends to be regarded as male, much like the god Ra in ancient Egypt. 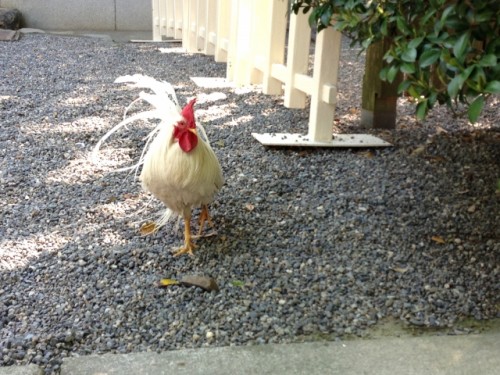 Her veneration at Ise also explains the presence of the many roosters populating the shrine as they crow upon dawn and have therefore been incorporated in the mythology surrounding Amaterasu. The Geku may seem of lesser importance, but actually compliments the Naiku’s practices because it is devoted to Toyouke Okami who is regarded as the goddess of agriculture and food. Through sacred rituals, sacred food to be offered to Amaterasu is prepared under her watchful eyes twice a day. 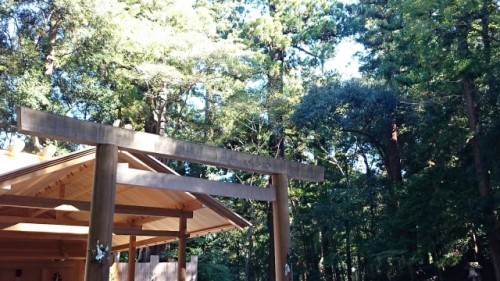 Getting to the Naiku is quite tricky for it is located several kilometers outside Ise where the outer shrine is located. From Iseshi Station it takes about 15 minutes by bus or just a few minutes from Isuzugawa Station. If you wish to see Ise and its surroundings, there is always a very rewarding walk of 30 minutes towards the shrine. 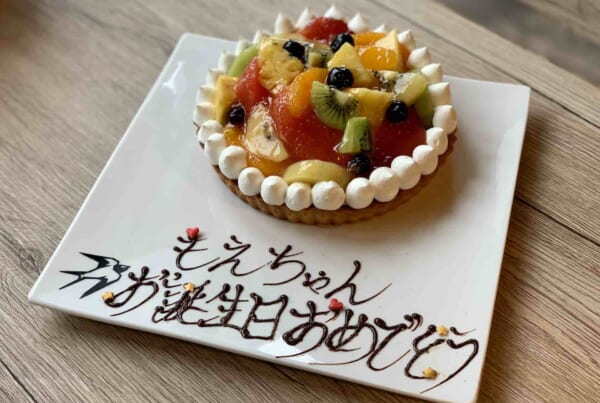