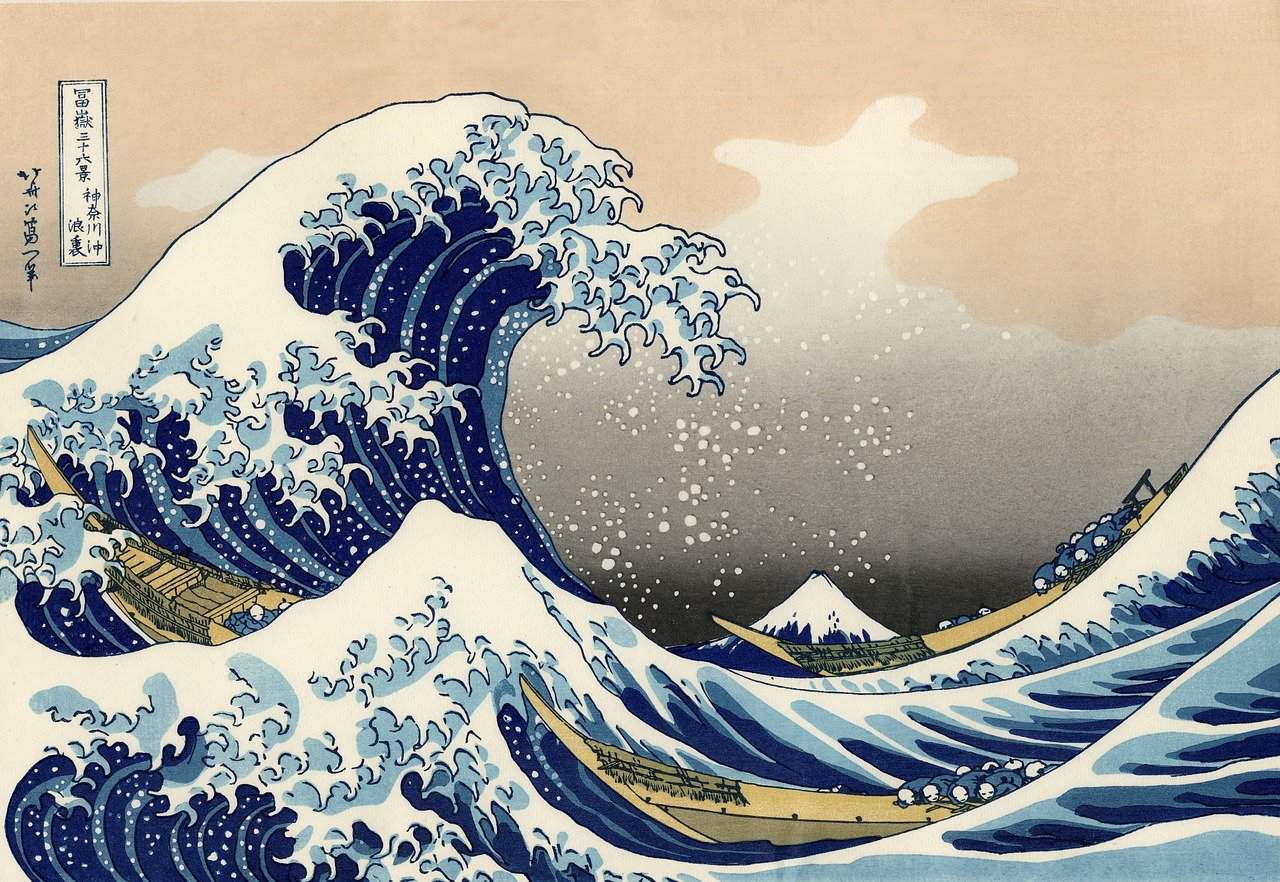 Tsunamis in Japan: Why Do They Happen and What to Do in Case of Emergency?

By Toshiko SakuraiSeptember 28, 2021No Comments

Tsunami (津波). Literally, wave (波) in the harbour (津). The fact this Japanese word is the universal term used nowadays to describe when the sea fury decides to sweep away everything in its path gives us an idea of how this frequent and widespread phenomenon has influenced Japan. Images of the greatest tragedy in the country’s recent history are still fresh in the collective memory, one decade later. Safety measures up to that point became insufficient when natural forces showed everyone the price of overconfidence.

How Common are Tsunamis in Japan?

Japan is a country where earthquakes are the order of the day due to its position on the edges of several tectonic plates whose boundaries match the entire Japanese archipelago. The constant collision of these plates generates high seismic activity in this area, which results in a very frequent number of tsunamis every few years.

How Do Tsunamis Occur?

As we have already indicated, the vast majority of tsunamis originate from earthquakes, as it’s been the case for approximately 80% of recorded tsunamis since the beginning of the 20th century. However, they could also be generated by landslides, volcanic activity, certain atmospheric phenomena (called a ‘meteotsunami‘) or even the passage of an asteroid or comet that grazes too close to the sea.

What to Do in Case of a Tsunami in Japan?

First of all, as soon as tremor is felt, no matter how slight it may seem, the best thing to do is to consult local media, as they usually provide a quick update whether there is a tsunami warning after an earthquake or not. For those accustomed to using social media, Twitter is also tremendously useful for instant information. For example, the official Japan Weather Association account immediately confirms where the epicentre is, the intensity, and whether a tsunami is expected or not. If there’s a tsunami risk or warning, the same association has a handy guide of the steps to follow:

For more information on what to do during a tsunami, a list of foreign language apps and websites, and how to find the nearest evacuation shelter, visit our article on getting help during natural disasters in Japan.

What Regions Are Most at Risk of Tsunamis?

To date, there’s no official database classifying the risk level of each zone throughout the country despite legislative efforts made after the 2011 earthquake. What’s available for now is a report published in January 2020 where the government focuses on the Nankai Trough area, as a high magnitude earthquake is likely because of its geological features.

Recently, the Japan Agency for Marine-Earth Science and Technology published this interview with seismologists Yusaku Ota and Narumi Takahashi, explaining the research conducted since the 2011 earthquake and the efforts being made to improve predictive capabilities.

Ota and his team have begun building a comprehensive Earth crustal motion monitoring system, called REGARD, in collaboration with the Japan Geospatial Information Authority. This system analyzes data from GEONET (GPS-based observation network) in real-time to predict how far a tsunami may reach beyond the coastline. It’s worth noting that this GPS research for tsunami prediction has been developed and implemented just six years after the Tohoku earthquake in what has been an exceptionally rapid process.

What are Japan’s Largest Tsunamis in History and What Damage Did They Cause?

Before the existence of modern measurement tools, assessing the various tsunamis and earthquakes throughout history is a relatively complicated matter. For example, to categorize earthquakes that occurred before 1890, experts rely on multiple sources to compare the physical affects on land and human (on the record information) and make estimates based on comparisons with recent disasters. Due to the nature of this type of information, data for older earthquakes may vary depending on the source. Therefore it’s necessary to consider that figures indicated for the magnitude of such events are approximate estimates.

According to the world-historical record in the database of the American agency NOAA (National Oceanic and Atmospheric Administration), these are the five worst tsunamis that have occurred in the history of Japan:

Fortunately, this history of natural disasters has also meant that Japanese society has learned and adapted to improve its safety regulations and protocols at every step of the way. As a result, over the last two decades, more than 30 tsunamis (and countless earthquakes of medium or low intensity) have been recorded along the Japanese coastline without human losses, apart from the tragedy of 2011.

Featured image: The Great Wave by Hokusai from Wikimedia Commons