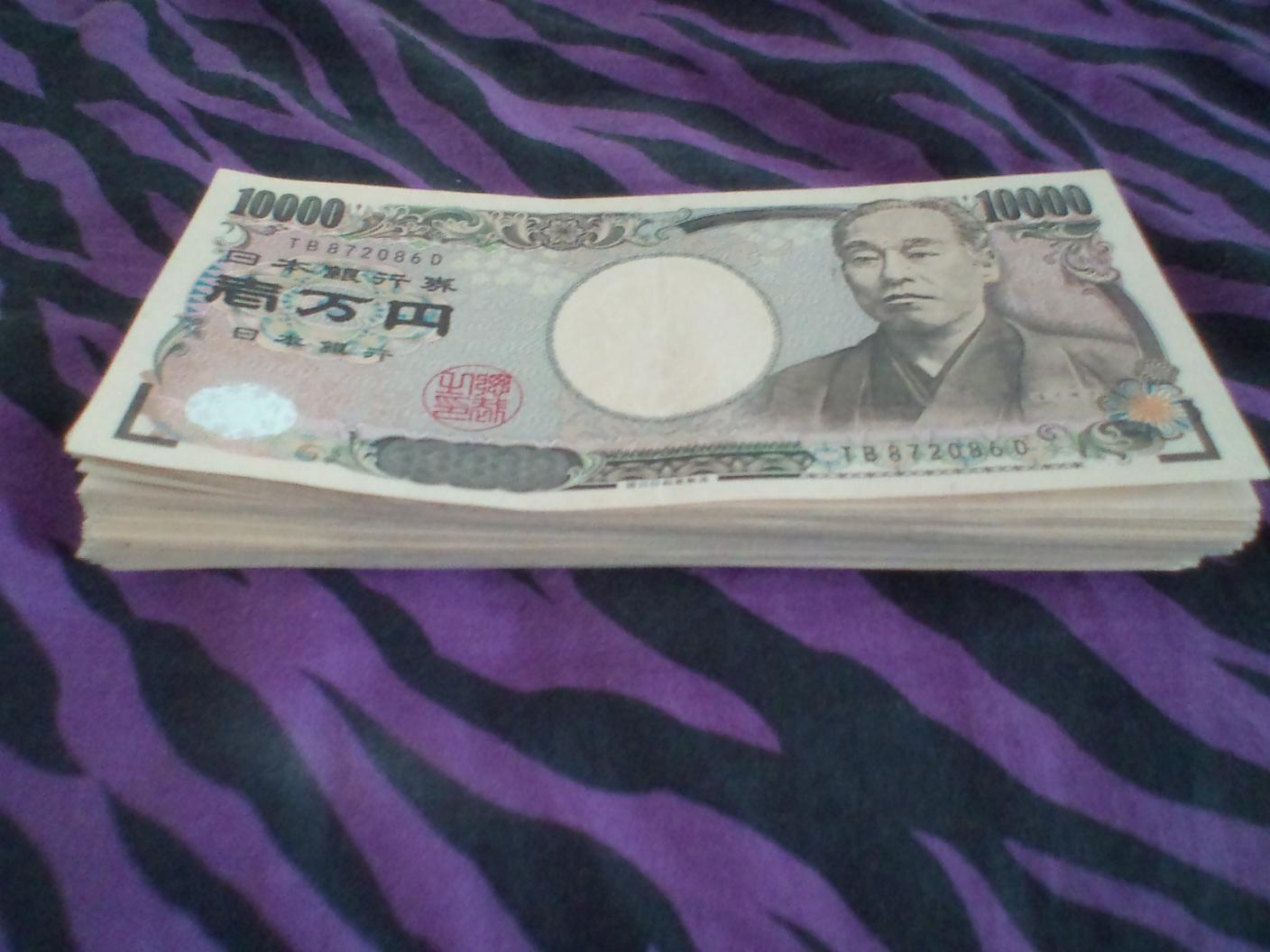 An easy ATM guide for when you need cash in Japan 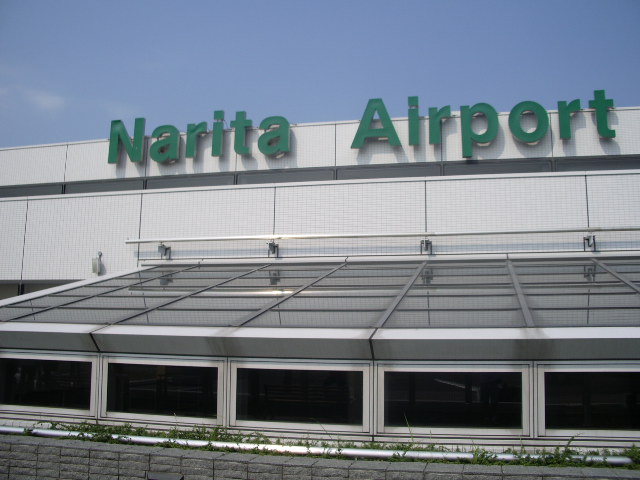 So you have got your plane ticket and you have packed your bags to go visit Japan. Congrats! You have told your bank that you are traveling and put a travel alert on your card as you plan to use your card in Japan often. Wait! Although it is a great idea to let your bank know you will be traveling overseas, do not expect to use your credit card/debit card all that much. Japan is a cash based society unlike other countries where using your card for a few snacks at a store is common.

Even though I was a seasoned traveler, the first time I went to Japan I was a bit naive as far as money matters go. I had stupidly not had any yen on me as I stepped off the plane. I encourage any traveler to get some of the local currency at the airport exchange before you hop on the flight. At least enough to get to your hostel/hotel and for the cost of the room for one night. A better option is to try to get some of the local currency from your bank but I am aware that some smaller banks and credit unions will not do this. In my scenario, I was visiting Egypt prior to flying into Japan so getting yen in Cairo for a fair rate was not possible.

As for me, it was late at night and I figured one of the many ATM machines would suffice to get some cash out. NOPE! It took going to a Citibank ATM to get the cash I needed. Now that Citibank has recently closed up shop in Japan, this gives you less options to pull out yen from the ATM. The only ones you can rely on are 7-11 ATM and the Post Office (Yes, I said Post Office but more on that later). 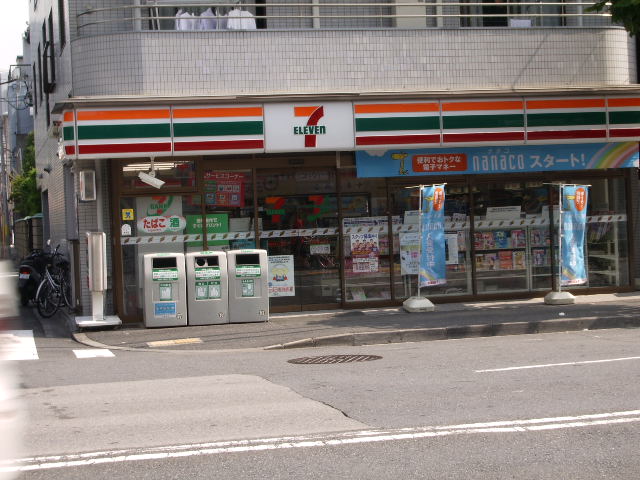 Also, ATM’s are not 24-7 where you can find one on the street or in front of a bank (vending machines are a whole other story though). The vast majority of ATM machines are in a mall, in a 7-11 or in a bank or in a post office (Yes, I said in).  Did I mention with the exception of 7-11, these places close quite early by western standards?  Nothing puts a damper on a night out when you have to seek out an ATM so pull out enough yen during the day.

In case you are wondering, I have had good success with using my foreign ATM card at Japan Post (the post office) followed by 7-11. They have English (and sometimes other languages) as an option and give a receipt as well. The only drawback with Japan Post is that they are not 24-7 and weekends can be a crap shoot as some are closed. I will admit, as a whole, Japan has yet to catch up with the rest of the world with ATMs as some ATMs have no English option. Mostly these are regional banks or small banks as I have found out the smaller the city the less English ATMs there are. I have also found out English speaking employees are rare at banks and you cannot open an account there on a tourist visa unlike some countries.

When you withdraw cash make sure it does not end in 500 denominations. 500 yen is a coin and the lowest bill is a 1000 yen note followed by 5000 yen (Yes, 2000 yen notes exist but are the equivalent of the elusive two dollar bill). Though it is common to pull out 10,000 yen notes, which is awkward in the sense that who will make change for the highest denomination? I was concerned when I bought 200 yen worth of snacks and handed the cashier a crisp 10,000 yen note. Would she give me a stern look of disapproval?  Would she shake her head and sigh? Would I be laughed at and mocked? Would she refuse the 10,000 note? The answer to all of the above is no. It is perfectly OKAY to give a large denomination for a small purchase. If you are still uncomfortable, just put 10,000 yen into the train ticket machine and get change back on a 120 yen ticket. 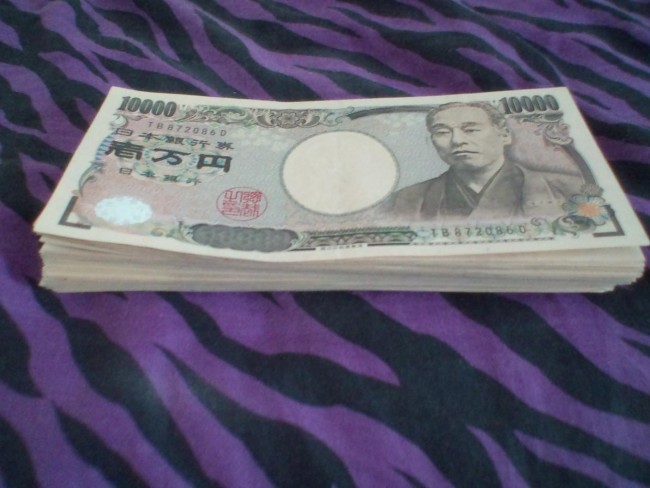 So to recap:
Have cash on hand when you get off the plane.
Have a decent amount of cash on hand if you are traveling to smaller towns or rural areas.
Few shops will take your credit/debit card as payment.
Use ATMs in the daytime (preferably Japan Post or ATM at 7-11).
Don’t be afraid to spend large denominations on small items .
Use the train ticket machine to break larger bills if necessary.

Where To Find And How To Buy Concert Tickets In Japan