Skip to content
Home
/
Greetings tips: how do you say ‘nice to meet you’ in Japanese?
Tweet

Greetings using proper etiquette begin the first lessons we encounter when taking language classes, so that we can introduce ourselves. In English, the following pattern shows the most basic:

“Hello, my name is ___. Nice meeting you.” And we say that while we go up for a handshake. 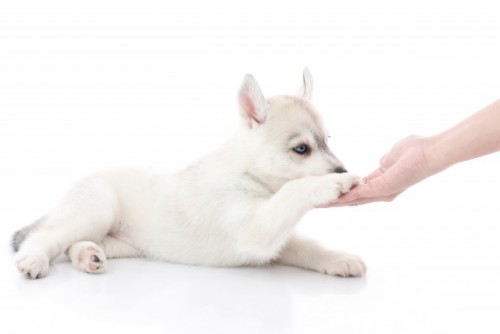 In Japanese, the introduction sounds a bit longer, while also implying something slightly different. They bow rather than shake hands or touch any of the interlocutor’s body parts. (Of course, handshaking as an international greeting gesture is not uncommon, especially for work situations.) 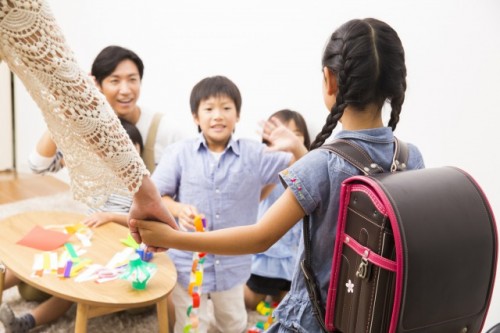 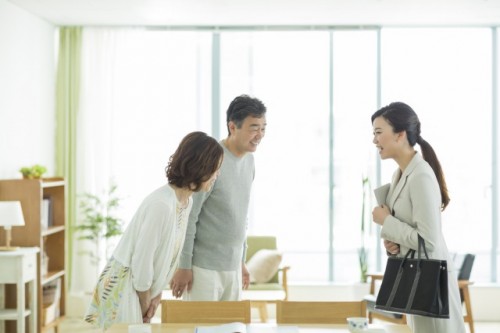 We know that the same content can be expressed using various degrees of politeness through the use of humble or casual forms. Depending on whom you are speaking to, the etiquette changes. So, for example, when exchanging greetings with an elder or someone superior at work: “Hajimemashite. (Watashi wa) ___ to moushimasu. Douzo yoroshiku onegai itashimasu.”

Or speaking to someone younger than you: “Hajimemashite. ___ desu. Yoroshiku.”

Okay, the greetings look somewhat the same but are not. So what do they mean, actually?

“Hajimemashite” has two written variations: “始めまして” or “初めまして”. While their pronunciations are identical, the meanings of the two kanji characters that begin the two variations mean “to begin” and “first time” respectively. Even though some have argued that “始めまして” is the original, both writings are acceptable and widely used today.

Hence, one can loosely interpret “Hajimemashite” as “Nice meeting you for the first time.”

Simply put, “My name is ___.” The only difference between “desu” and “to moushimasu” is the level of humbleness. The former means, quite literally, “I am ___,” while the latter means “I may be called ___.”

Another less common way to tell your name is “___ to iimasu.” Which means “I’m called ___.” Nothing grammatically incorrect about it; only first greetings “___ desu” or “___ to moushimasu” are heard more frequently.

A tough one to explain, if translated literally, it can be “Please take care of me” and may sound silly to some. But with another context, as it would be used quite often in daily life, “Yoroshiku onegai shimasu” will make much more sense. Say, when requesting a certain service – the phrase would show an accent of advance thankfulness, before you “officially” use “arigatou gozaimasu.” 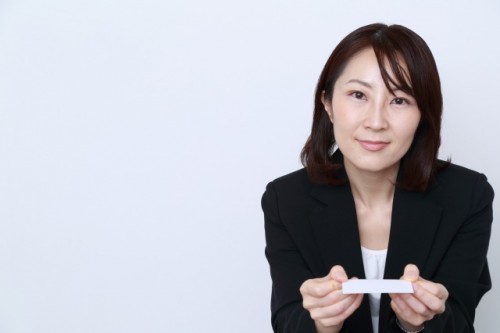 When meeting someone for the first time in a business setting, business cards are exchanged like most other parts of the world. However with Japanese etiquette, ensure that you do it with extra cautiousness, or you will be seen as not serious enough about business, or even disrespectful to the business partner!

In most situations, business cards should be handed out while you are standing. Given how important the other party is, (well, everyone should be treated importantly when you want to do business) bow (or lower your head) accordingly, i.e. a deeper bow for more important persons. Then, hand out your card with both hands, with words facing the other party (i.e. your upside-down).

When accepting a card, do that with both hands, and take a second or two to read its details, before carefully putting it away – but never into your back pocket! Confirm the other party’s name and position to show your interest in them. And the rest that follows is pretty universal.

Now, go introduce yourself and make some Japanese friends. Or if applicable, make some good business with them, good luck! 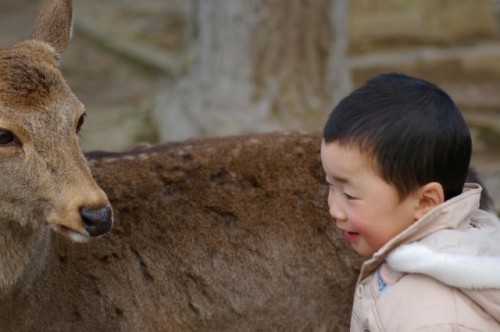 15junalldayHamochi Festival in Sado island, NiigataAt the heart of the festival, a folk dance for fertility