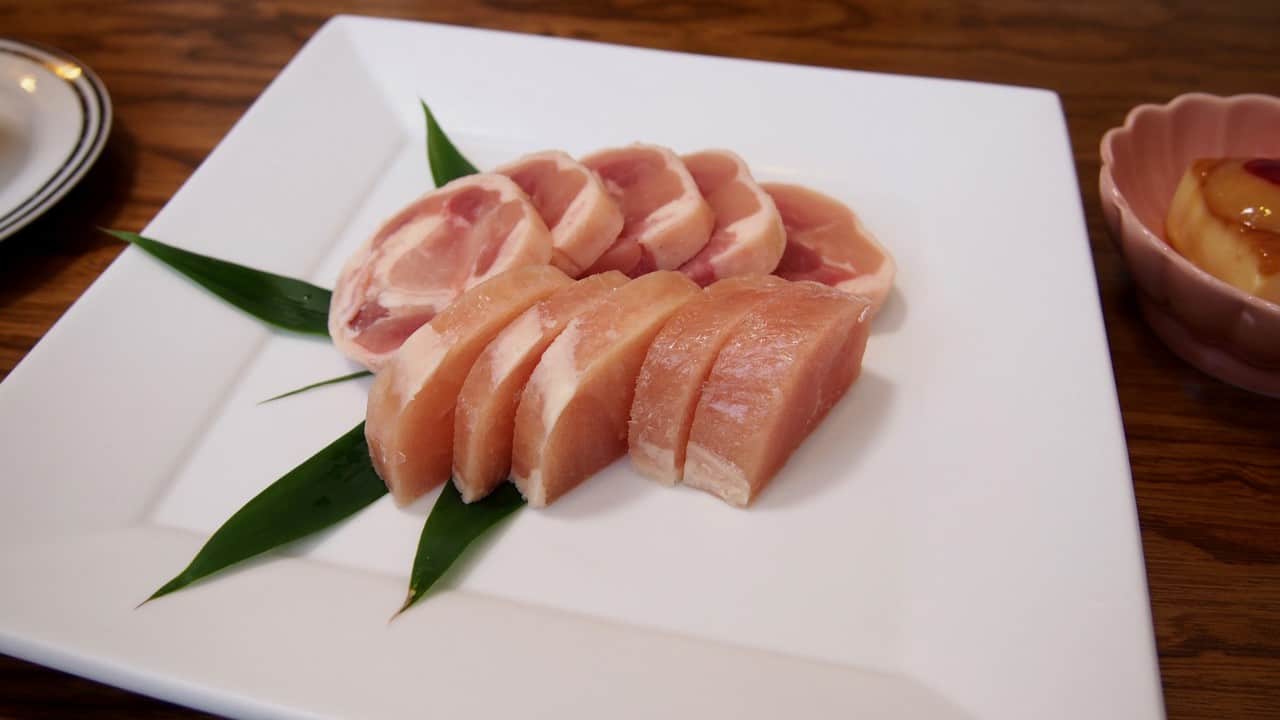 Izumi, a small town in southwest Kyushu, is known as one of the largest producers of eggs and chickens in Japan. It’s fame has even earned it the nickname “Chicken Town”! Obviously much of the local cuisine is centered on chicken and eggs. You may not think of chicken and eggs as unique cuisine, but Izumi has a dish called Oyako Steak Gohan that might change your mind.

What is Oyako Steak Gohan?

Oyako Steak Gohan consists of an assortment of small dishes composed mostly of egg and chicken. Literally, oyako means “parent and child”. Why? The chicken represents the parent, and the egg represents the child. Yes, it seems a bit morbid, so don’t think about it too carefully! So far, nothing seems unusual about this meal, right? What if I told you that both the chicken and the egg are served raw?

For many Westerners, the idea of eating raw (or rare) chicken and eggs sounds like a recipe for some form of food poisoning. But in Izumi, the conditions under which the chickens and eggs are cared for and the freshness of the products coming straight from local farms means nobody ever gets sick from tainted food, even served raw. So now the question is, how does it taste?

Where to eat it in Izumi?

Only 3 restaurants in town specialize in Oyako Steak Gohan. I myself was able to taste the specialty at Uomatsu, a very nice restaurant near the train station. 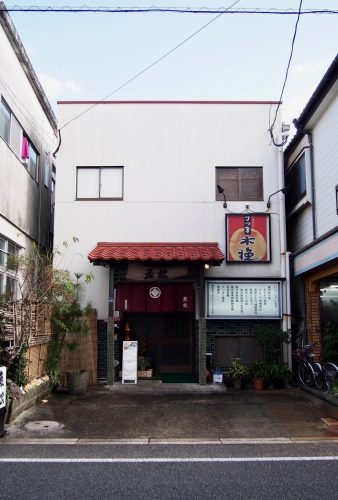 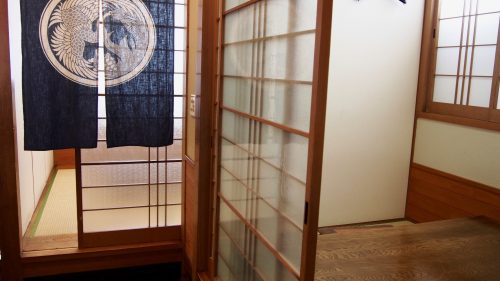 At Uomatsu, the dining rooms are all separated for privacy. The floor is covered with tatami mats, so you can take off your shoes and relax on the small cushions placed around a table. Then we we were served Oyako Steak Gohan: different slices of raw chicken to grill on a small barbecue table, served with dipping sauces,  rice, an egg to eat with the rice, daikon ( white radish), and miso soup … a real feast! The meal is accompanied by green tea, and the dessert is served at the same time: a small flan with egg and a cup of coffee. Everything was very good and very fresh. 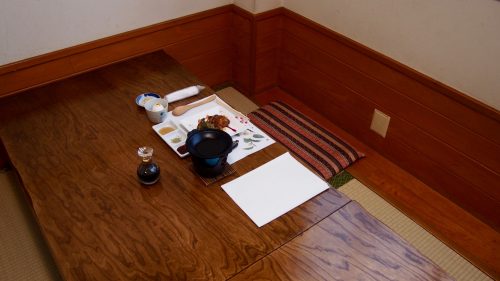 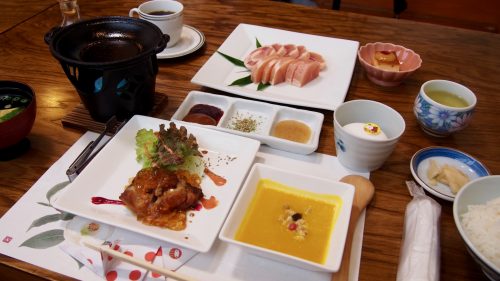 How to Eat it?

First, the Egg with Rice

There are two ways to prepare the egg, raw or cooked, though it is always eaten over rice with daikon. Izumi’s eggs are huge and have two yolks! This is a unique characteristic of eggs produced in Izumi. Though some eggs are for direct consumption, the majority end up being used as an ingredient in mayonnaise. Now, you choose how to prepare your egg.

Chicken meat is arranged in a dish, there are two types: white pieces, and slightly fatter pieces. Both are very good and very tender. 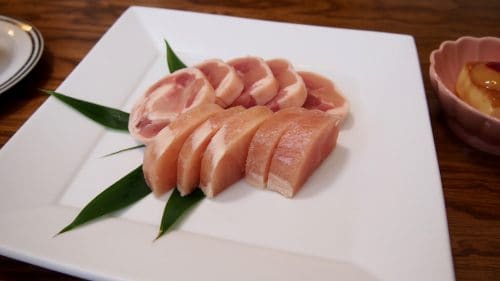 We take each piece individually and place it on the pan over the grill. Locals will eat Oyako Steak slightly seared, almost raw. But if you are squeamish about eating raw chicken, feel free to cook it longer! Once the meat is cooked to your liking, dip it in a sauce (miso or lemon sauce) or in salt with spices. I advise you to cook the fattier pieces first. The fat, once melted, will keep the next slices from sticking to the pan. 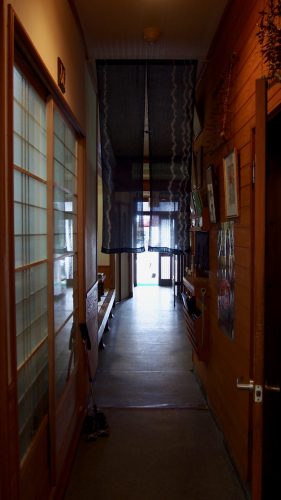 From Izumi station, just 10 minute walk or 3 minute by car, you’ll see it on the left side.