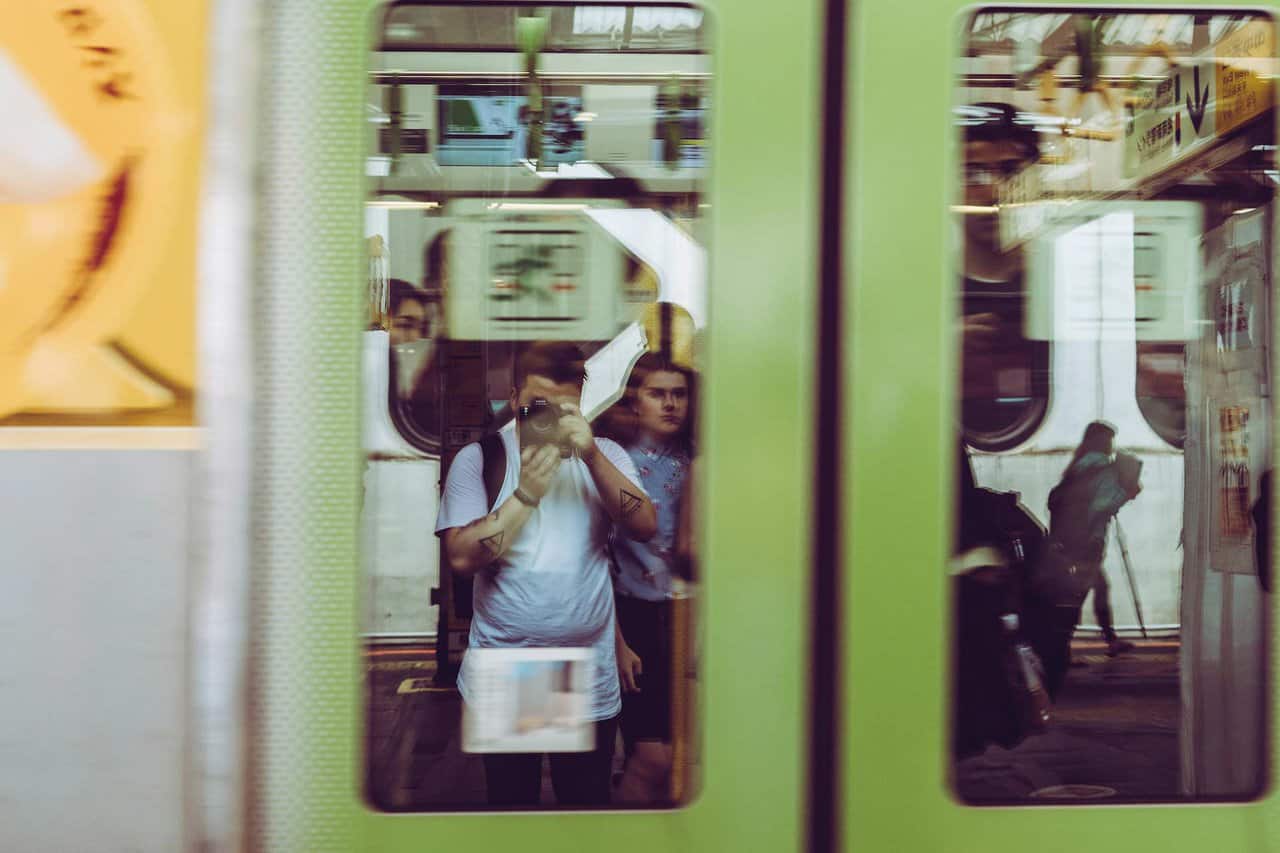 From abroad, you might believe that tattoos are frowned upon in Japan. However, it’s important to point out that most tattoos in the rest of the world are very far from traditional Japanese tattoos, which can have a negative image in Japan. Even if you may not be able to enter certain places or specific buildings if you have a tattoo, traveling around Japan is just as gratifying, whether you’re tattooed or not. Instead, you should ask before coming to Japan: “What specific places will deny me entry if I have a tattoo?”

As it is entirely legal to have tattoos in Japan, why would being tattooed be a problem? The history of Japanese tattoos is related partly to the yakuza; over time, this aspect has overshadowed their more traditional aspects. Since the 1990s, as tattooing in Japan is readily associated with the national mafia, some establishments and signs prohibit access to anyone with a tattoo to screen potential criminals. Unfortunately, these decisions also impact both Japanese people and foreigners who have tattoos without any connection to the yakuza.

But before going into the details, the simple answer to the question posed in the title of this article is: Yes, you can absolutely travel to Japan if you have a tattoo.

What is the law concerning tattoos in Japan?

The original law about tattooing was quite complex. It was a gray zone, neither legal nor illegal, as tattooing was considered a medical procedure rather than a craft. In rare cases, tattoo artists were forced to pay fines for practicing their craft.

However, in September 2020, the law on tattooing changed, and Japan’s Supreme Court declared that a medical license was no longer required to tattoo a person, effectively making the profession of tattoo artist perfectly legal.

But in reality, the law has little influence on tattooing practices in Japan. People have been getting tattoos for hundreds of years in Japan, regardless of whether it’s legal or not. People who wanted a tattoo could get one before the law changed, and they will continue getting tattooed. The change in legal status will certainly have no impact on the lives of tattoo artists, nor is it likely to change the negative image that tattoos evoke for some Japanese people.

What activities and places are prohibited when visiting Japan with a tattoo?

Traveling in Japan with tattoos is practically the same experience as without them. Nonetheless, knowing which places prohibit entry to anyone with a tattoo is essential before coming to the country.

The most coveted locations for tattoo acceptance are, no doubt, the onsen or Japanese hot springs. In the past, onsen owners who wanted to prohibit access to yakuza without attracting possible retaliation chose to ban entry to people who were tattooed. This restriction has endured to the extent that it has become one of the biggest worries of foreign tourists with tattoos visiting Japan.

The reality is quite different from the image many people abroad have of this regulation. Many onsen are accessible to people with tattoos, as long as you ask beforehand. While some strictly refuse tattoos, others accept them if they are covered or well hidden.

You can also rent a private onsen, where no one will look to see if you have a tattoo. This option is available in some traditional hotels, either by reservation or with a private bath directly inside your room. Other places let you book a private onsen for a limited time at pretty reasonable prices.

If you can’t find an onsen that will accept your tattoos, you can always go to a sento public bath for a similar experience. Unlike onsen, which are geared more towards leisure, the sento are Japanese public baths that serve the need for sanitation and hygiene. In the past, not all Japanese households had their own bathing facilities, so many people made a daily habit of going to the sento.

Today this public utility aspect is still associated with sento, so they are guaranteed to be equally accessible to anyone with a tattoo. There are dozens of these public baths in every city, and they continue to be popular among Japanese people. You’ll find the traditional sit-down showers, where you wash thoroughly before bathing in the various sento installations: hot and cold baths, jacuzzi, electric bath (denki buro), radon bath, and sauna.

But be careful not to confuse them with Super Sento: large complexes for fun and relaxation, often featuring several different types of baths and other services such as restaurants, which generally prohibit tattoos.

What other places in Japan can be challenging to access with tattoos?

Some beaches are also off-limits to people with large tattoos (small ones are usually not a problem). If you want to go to a beach where tattoos are prohibited, we recommend wearing beach clothes with long sleeves or legs so that your tattoos aren’t showing. Note that in Japan, many people swim in clothes to protect themselves from the sun. The beach regulation regarding tattoos is generally in line with local attitudes. You’re more likely to be refused access to a beach in Kobe or Osaka than in Okinawa, where tattoos are perceived in a radically different way and are no problem at all, even if you have a lot of them.

The last places you might encounter difficulties with tattoos are sports recreation centers and swimming pools. These might not be the first on your list of places to visit as a tourist in Japan, but it’s important to point them out. Generally, sports facilities simply ask you to cover your tattoos during your session. It’s usually on a case-by-case basis, depending on the franchise, so best check beforehand.

In short, you can travel in Japan even with tattoos!

As seen from abroad, traveling in Japan with tattoos may seem quite restrictive, but the reality is not as terrible as you might think. Having lived in Japan with three-fourths of my body covered in tattoos, I never encountered any difficulties in my daily life because of my tattoos. I could enter all the places mentioned in this article without any problem. You quickly get used to checking the regulations before any site you want to visit. Of course, onsen usually tops the list of desirable experiences, but Japan is also full of places and landscapes where tattoos are no problem. So don’t hesitate to travel to Japan and discover its many wonders, whether you’re tattooed or not!