The gateway between Japan and continental Asia, Kyushu is located southwest of Japan’s main island Honshu and has a slightly warmer tropical climate. Kyushu is also known as the “Land of the Seven Prefectures” as it encompasses the seven prefectures of Fukuoka, Saga, Nagasaki, Oita, Kumamoto, Miyazaki, and Kagoshima. The spectacular natural beauty of Kyushu can be attributed to its volcanic activity. Mt. Aso in Kagoshima is the most active volcano in Japan, and thousands of years ago, it erupted with such force that it created the largest inhabitable volcanic caldera in the world.

Volcanic activity on Kyushu has also created many onsen areas, most famously around Beppu and Saga cities. Japanese and foreign tourists alike come to Kyushu to relax in its seemingly endless onsen resort towns surrounded by the lush green that covers the island most of the year. Besides Beppu, areas like Yufuin and Kurokawa Onsen are especially popular.

Outdoor adventurers can appreciate the variety of terrain around the island. There are places to hang glide, kayak down irrigation canals, downhill cycle, and endless opportunities for hiking and trekking. Meanwhile, history lovers can appreciate the rich and varied history of Kyushu as an island that maintained a connection with the Western world for the 250 years the rest of Japan was closed off, as well as its deep ties to the nearby Korean peninsula. Nagasaki preserves its history of relations with the Dutch in its varied architecture and Huis Ten Bosch, a theme park that replicates a Dutch town. All around the island, but especially near Nagasaki, are remnants of Japan’s history with the Catholic church and the persecution of Japanese Christians that followed. In Miyazaki Prefecture, Takachiho is a mythical shrine hidden in the shadows of a lovely and mysterious gorge.

Because of its international influences and wide plains for growing produce and raising livestock, Kyushu cuisine has more variety than any other region of Japan. Even Kyushu soy sauce is different, slightly sweet because of local access to sugar through Western trade. Fruits and vegetables, beef, pork and chicken, shiitake mushrooms, and even tea are important local products that Kyushu exports to the rest of the country. Stay in a local ryokan, enjoy a private onsen, and feast on Kyushu specialties included in your kaiseki meal for an experience you’ll never forget. 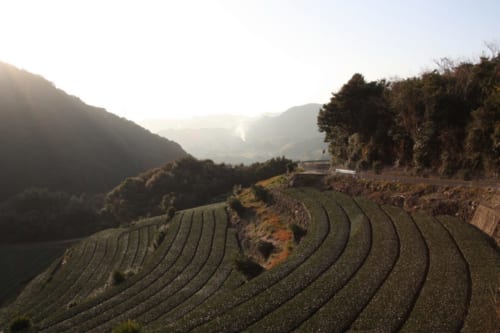 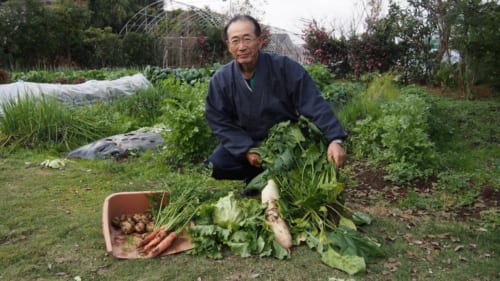 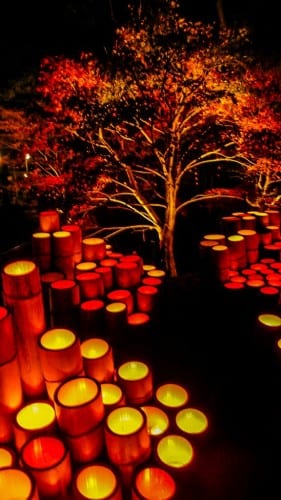 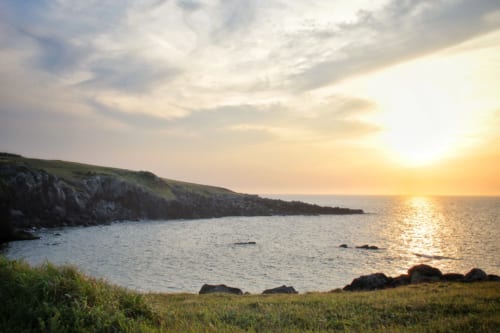 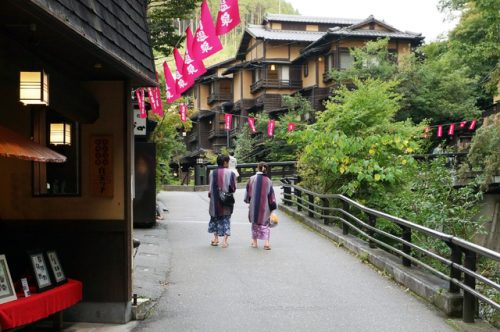 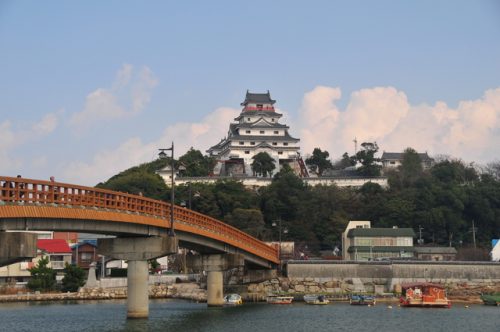 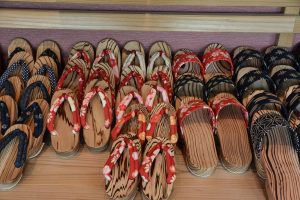 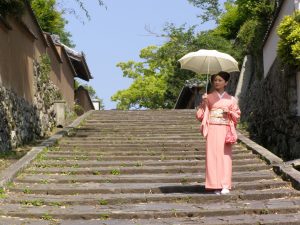