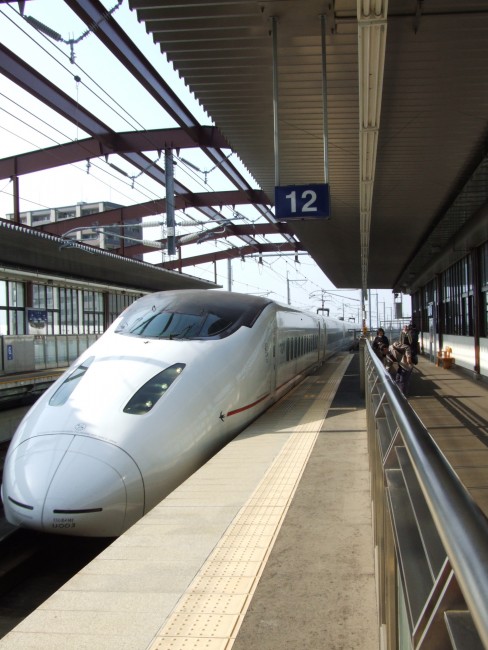 The train of thought when most tourists conjure up images of transportation in Japan is of thoughts of trains… and perhaps samurai riding trains. Although the shinkansen is a convenient and expedient form of travel in Japan, the costs are substantial: for example, almost twenty thousand yen for a one-way ticket from Tokyo to Hiroshima. Few travelers are aware of some of the discount tickets available. 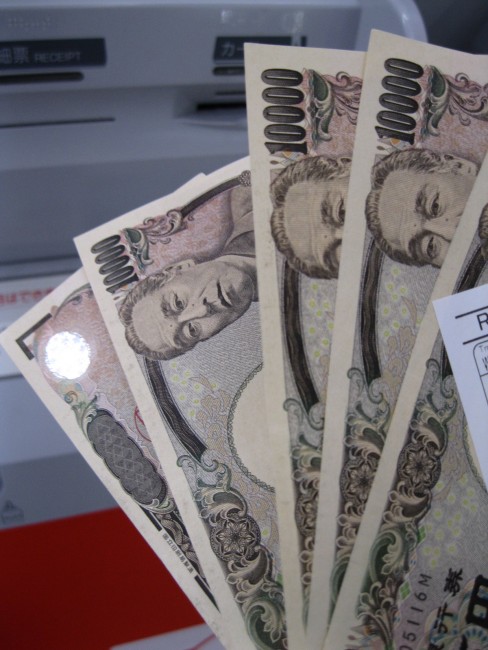 Although shinkansen ticket prices are fairly fixed according to distance traveled, there are a few ways to cut costs. As discussed, the Japan Rail Pass is a convenient option available only to foreign tourists who plan well in advance, but for locals and long-term residents, ticket booths are available in most major cities. Although these booths can offer shinkansen tickets at a discount, the money saved isn’t always substantial… unless you’re planning several trips to the same area and want to buy a kaisuken (multi-pack), giving you 11 trips for the price of 10. 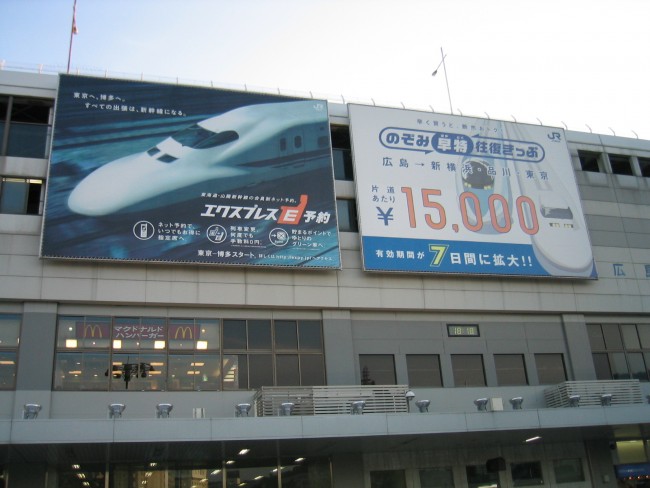 A ticket that allows unlimited travel along all JR local and rapid trains during three major holiday periods: December-January, March-April, and July-September. Although this does not include the shinkansen, it’s still quite a perk.

How does this ticket work? Essentially, just walk up to any major JR ticket office a few weeks before the activation period. The ticket is in fact five tickets for five days of unlimited travel. The days can either be consecutive or within a certain interval. The catch is that five days must be purchased, so even if you’re only planning for one long weekend, you won’t have the chance to use a few of the day passes. But if you’re doing extensive travel and not concerned with time, you still get your money’s worth. Anywhere in Japan for ¥2,370 a day? That’s a pretty good deal. Do the math: five days = ¥11,850. In addition, if you’re not planning to use the extra days, you can have other people use the passes the same day as you and travel together. 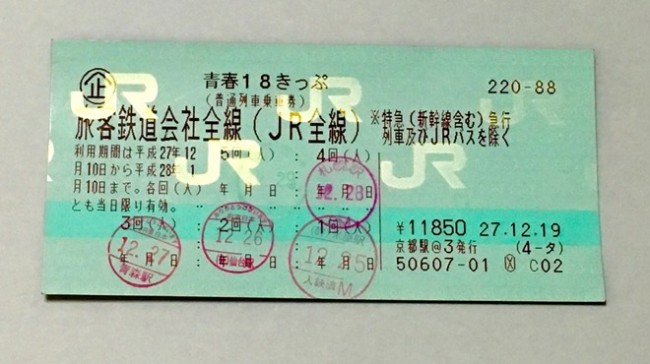 Japanese companies have gotten better about making buses and trains available to book online in recent years. Naturally, buses, even those run during peak hours and holidays, are going to be substantially cheaper than local and high-speed trains. But for those who aren’t interested in spending the better part of a day coasting from one end of Japan to the other, the night buses are readily available, easy to book, and cost effective.
Consider a trip from Tokyo to Osaka. Without any advance notice, a shinkansen would cost 14,250 yen and take 2.5 hours. The same on a night bus would be 5800 yen and take 7 hours; a third of the price for three times the travel time.